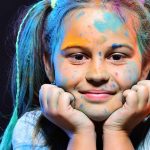 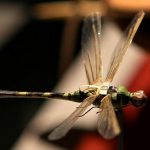 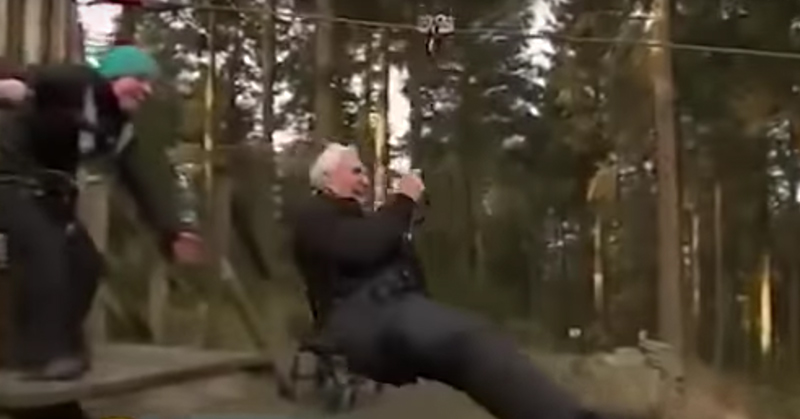 Jack has a habit of doing something interesting on his birthday every year and has made it into the Guinness Book of World Records more than once.

Since there was a lot of publicity surrounding the event, Jack used it as an opportunity to raise some money for various charities.

Reynolds took the publicity surrounding the event as an opportunity to raise money for various charities.

He just decided to use his old age to make money for charity, that’s his main motive but in the meantime, he is getting a lot of fun out of it. It has become somewhat of a tradition that on my birthday I use my new age to help raise money for worthy charities.

Here are some videos that show his zip line adventure from various angles!

Do you want to stress less, sleep better, and feel abundantly happier… without drugs or anything crazy?

If you enjoyed this article, please don’t be afraid to SHARE it with your family and friends on Facebook!

Shared with permission from our friends at Higher Perspective.