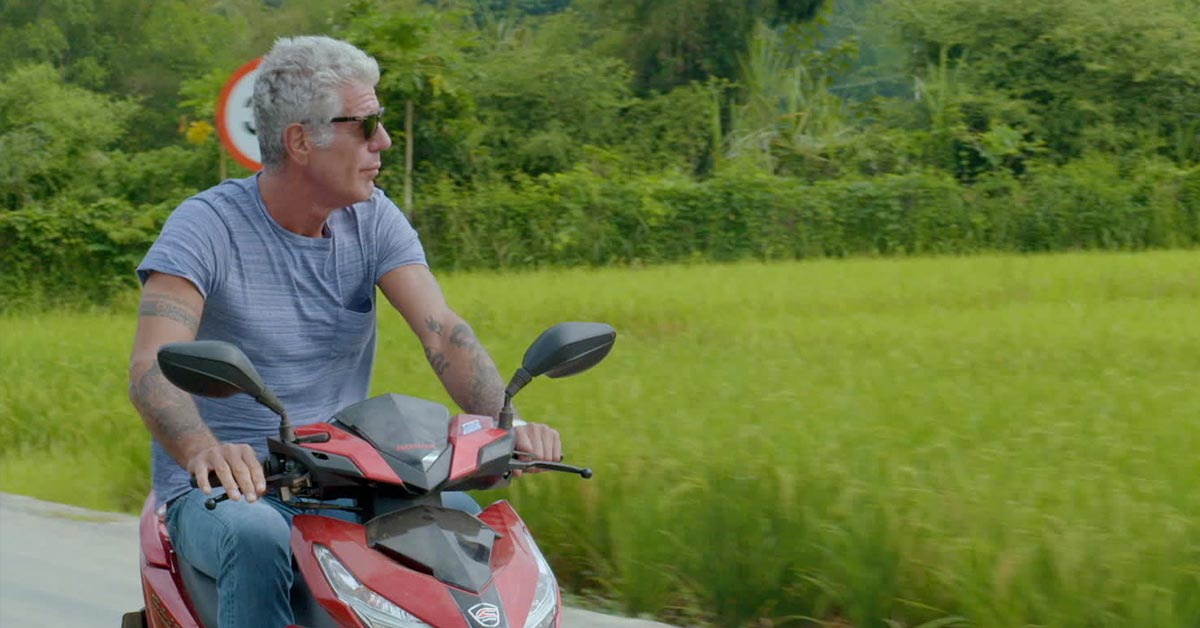 Anthony Bourdain was an authentic, globe-trotting, food star. He brought an incredible depth of thought to culinary and travel-themed programs. His passionate quest for new and different cultures and cuisines may motivate you to embark on an adventure of your own.

A little about the food media titan

Anthony Michael Bourdain was born on June 25, 1956, in New York City. He was a chef, author, and travel documentarian. He starred in several programs in which he explored international cultures and cuisines. He wrote several books on food and his sojourn around the world, and had a bestseller in 2001, Kitchen Continental: Adventures in the Culinary Underbelly. Bourdain hosted the travel channel’s culinary and cultural adventure programs, was a judge in The Taste, and eventually began to host the CNN show, Anthony Bourdain: Parts Unknown, where he traveled around the world, bringing little-known places to light. [1] The show was first on the top ten list of travel shows on Netflix by Vancouver Sun News, who said, “Bourdain is a window from which to open up discovery of a place and its people from all walks of life, across all corners of the globe.” [2]

Bourdain was not your average, run-of-the-mill TV chef

He was always on the road, especially the less-traveled roads. He’d be seen eating street food in Peru, fermented shark in Iceland, and the heart of a cobra in Vietnam. He was also seen dining in people’s homes in Haiti. Sometimes, he’d show up in the Democratic Republic of Congo, or post-Gaddafi Libya. People could not get enough of watching him eat weird things.

Sadly, Bourdain took his life on June 8, 2018, in his room at Le Chambard hotel in Kaysersberg, France, while filming an episode of Parts Unknown. Regardless of the unfortunate circumstance surrounding his death, Bourdain lived a truly fascinating life. [3]

Here are 24 quotes by Bourdain that will broaden your horizons and guide you on your journey.

Quotes about being open-minded

Quotes about the journey

Quotes about connecting with people

Quotes about the world

If you’re about to go on an adventure, or if you want to realize your epic travel dreams, watching some episodes of Anthony Bourdain’s travel show will teach you so much. You’ll learn how to remain cool and respectful, while still satisfying your curiosity about various cultures.

Whatever the case may be, bear these quotes in mind as they will give you a whole new perspective on traveling, and the inspiration you need to leave your comfort zone and experience what the world has to offer.