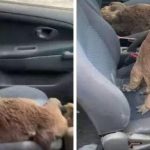 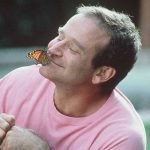 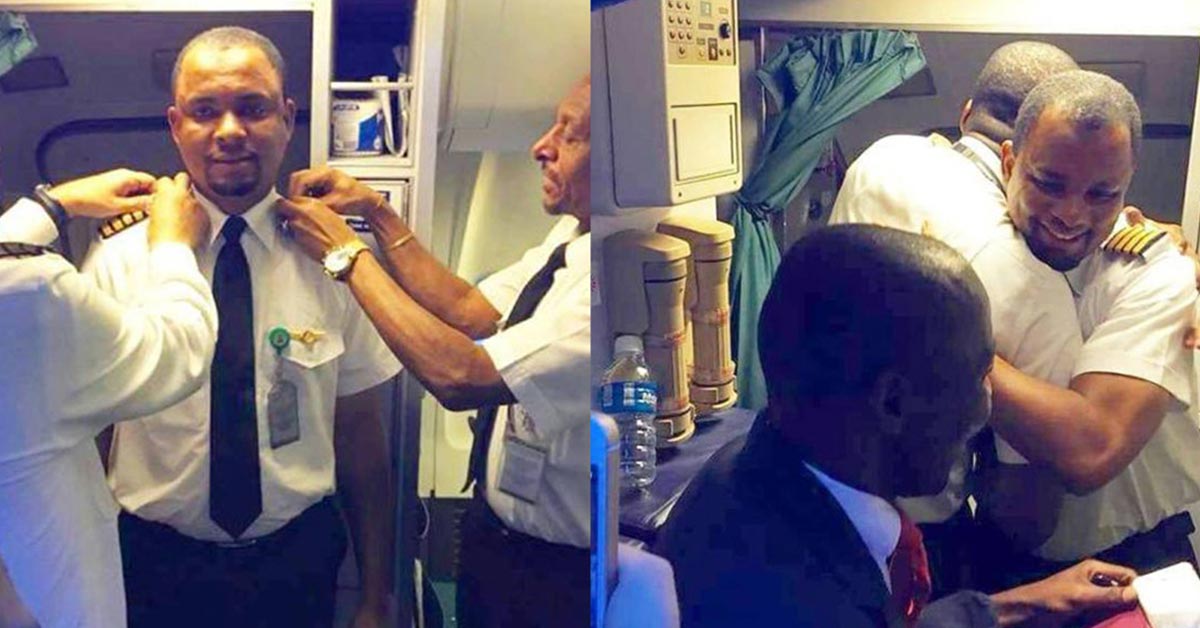 From wiping down the seats of an aircraft to rocking the cockpit, here is an inspirational tale of “flying” from the bottom to the top, figuratively and quite literally.

A Nigerian man, Mohammed Abubakar, has proven that hard work truly pays. Abubakar had always wanted to fly; however, the circumstances did not favor him. When he finished school, he failed to gain admission into the Kaduna Polytechnic. He started off working for Azman Air Services as an aircraft cleaner in 1995. The pay was small, but he did not quit or give up on his dreams. Instead, he worked until he became employed as a part of the ground staff at the airline.

While working as an airline ground staff, Abubakar took his time and learned nearly everything there was about the aviation industry. Eventually, he became a cabin crew member, and of course, his salary increased substantially. [1]

No Knowledge is Ever a Waste

All the knowledge Abubakar gained from working at the airline made him shine at his new job as a flight attendant for Aero Contractors. During their scheduled services, Abubakar made some very useful suggestions that were beneficial to the company. His help impressed the Deputy Managing Director who gave him a huge salary. Abubakar wasn’t expecting this, and he was shocked to the core. Nevertheless, he was prudent enough to save the bulk of the money. He asked for some advice from the director who gave him quite a lot. He then began to work toward his dreams of becoming a pilot. [2]

Not an Easy Path to Fly Over

Before embarking on the journey to become a pilot, one needs to have a reasonable amount of money; pilot training doesn’t come cheap. It costs almost $10,000 just to get a private pilot license. While this figure is an estimated one, it is fairly accurate. It does include both the airplane rental and instructor’s bill for training, testing, and supplies.

Nonetheless, money isn’t the only thing you need. You have to be willing to put in a lot of hours. A private pilot needs to have up to 40 hours of flight time under his belt to get certified. To fly a commercial plane takes even more than that. First, you have to get your private pilot license before moving on to the commercial flight. In Nigeria, big companies will only employ you as a pilot if you have a diploma or certificate, or at least 4,000 hours of flight time. That’s over 160 days in the air. [3]

King of the Cockpit

After so much work and effort, Abubakar was finally qualified to be a pilot. He is now a crew member at Azman Air Services, Nigeria. This is the same airline he had worked as a cleaner, 24 years ago. The airline tweeted:

He joined the Aviation industry 24 years ago as an Aircraft cleaner. Today, he is getting the fourth bar to becoming CAPTAIN. Congratulations Mohammed Abubakar from all of us @AirAzman [4]

Naturally, the post went viral and garnered a lot of likes from people.

Surprisingly, Abubakar’s case is not the only one of its kind. Granted, this one did not end up in the sky, but he started the same way. Jeofrey Malivhusha became a cleaner for the Virgin Active Health Club at 21. That was in 2000. He wanted to work to raise money for a business. Sixteen years later, he became General Manager at Bel Air.

“Progressing took a little bit of extra effort at every stage. I am very tenacious — I applied for the role of General Manager nine times because I really believed I could do it well. I wasn’t going to give up because I believed it would happen.”[5]

Both men’s stories have certainly shown that with hard work and perseverance, you can defeat all the odds that are against you. They are also a testament to the fact that success takes a lot of patience. Abubakar has put in an incredible amount of time to achieve his dreams. At this point, he can only go higher. The sky is indeed his starting point.