8 reasons why a woman will leave the man she loves 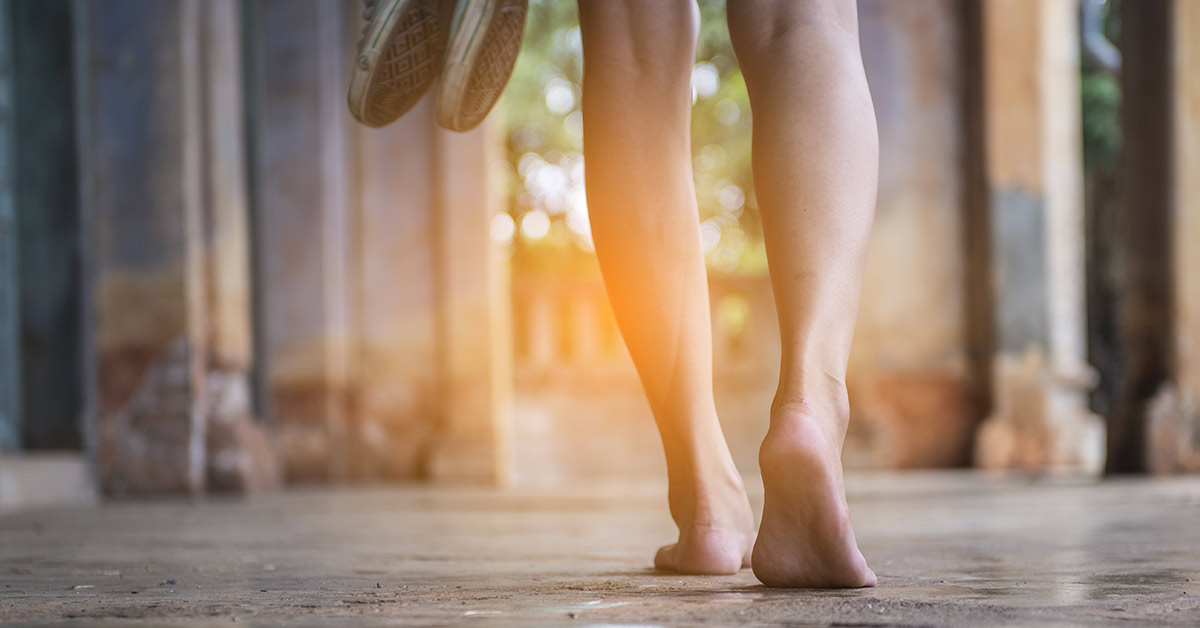 Sometimes, love isn’t enough. We’re often told that love conquers all and will make crooked lines fall into place, but sometimes, it can only do so much before the relationship goes sour.

When a woman loves a man, she tries her best to make things work out with him. Everyone is flawed, no doubt, but some are more than others. She may put up with his excuses and shortcomings, endure a lot of messy situations, and even ignore the glaring truth in her face. However, whether she’s leaving a relationship, a marriage, or a family, the time will come when she decides she’s had enough.

Below are eight reasons why a woman would choose to leave a man she loves:

1. The relationship has a toxic energy

No matter how much she loves him, an overwhelming sense of negativity and powerfully bad vibes will make her flee in due time. She’s not going to stay with someone who talks her down and criticizes every move she makes. She may have stuck around for a while because she hadn’t seen his character for what it truly was. Being with a toxic person in an unhealthy relationship is like sitting on a time bomb waiting to explode. Once she finally hits her breaking point, she’ll make her exit. [1]

No woman should ever have to remain in an abusive relationship, and this involves every form of abuse physical, emotional, sexual, verbal and psychological. She may love someone but when he’s always quick to hit her, take advantage of her, say hurtful things and try to manipulate her, she won’t be able to stick around for long because her life, safety, and sanity are far more important. [2]

3. They are not emotionally compatible

Compatibility is a lot more important in a relationship than most people think. When their emotions are not in sync, couples tend to fall out, and if this happens too often, they will get to a point where they can’t return to the way they were. Being in a relationship with an emotionally unavailable person will put a strain on a woman’s heart and a time will come when she can’t take any more. [3]

4. He doesn’t make her feel valued

When a woman knows her worth, she wants to be treated with respect and given a place of importance in his life. She needs to know that she matters to him and isn’t just a figurehead of sorts. She wants to be told and shown how much she’s loved, to be cherished and appreciated. When the signs become pretty clear that he doesn’t value her partnership, she’ll walk. No woman deserves to be in a relationship with someone who treats her like she’s dispensable.

A woman’s worst nightmare is to be in a relationship with someone when there’s no foundation of solid trust. Everything else may be present in a relationship, but when there’s no trust, it’s headed for the rocks. If she can’t trust her partner to stay faithful, be honest, or to keep to his promises for self-enhancement, it becomes difficult to trust him with anything. She’ll leave the relationship because it’s what’s best for her. Trust issues will cause her insecurities to always be on the surface and make it difficult for her to find peace of mind.

6. A decline in intimacy

Intimacy is often mistaken for steamy sex (which is part of it), but it’s far deeper than that. Without intimacy, there’d be no emotional connection during sex. Intimacy denotes mutual openness, deep affection, and a strong attraction between two people. They share in each other’s vulnerability and crave each other’s physical and emotional presence.

When the level of intimacy in a relationship begins to decline, it will start to feel like less of a real relationship and more like a casual friendship. It gets difficult for both partners involved when they can’t connect and bask in the warmth of each other’s souls. Women are often more emotionally vulnerable than men are, and they need the closure of an intimate relationship to be truly happy in it. [4]

Intimacy plays a huge role in any relationship and when a woman feels like it’s beginning to lose its quality, she’ll find her way out.

7. He doesn’t pay attention to her

It’s difficult to stay in a relationship with someone who may be physically present but is never interested in interacting with you. He doesn’t listen to her, advise her, console her, or share experiences with her. She doesn’t have anyone to tell about her crazy day at work. When problems arise in the relationship, he prefers to let them fade on their own rather than to talk about it. [5]

A woman needs someone who would listen to her and take her seriously, and when she doesn’t have this, it’s difficult to stay.

There’s no sense in seeking a serious relationship with someone whose long-term goals are not in sync with yours. Their goals don’t have to match exactly, but they need to be on the same page and think in the same direction. He wants to travel and tour the world while she wants to settle down and start a family. She wants to remain in the United Kingdom and chase her dreams, while he plans to permanently relocate to Canada. Everywhere they turn, a problem pops up and it’s only a matter of time before she’ll get tired of arguing back and forth. [6]

A woman wants to be treated like a queen and loved like a jewel. Treat her right and she’ll love you forever. She’ll flourish with you like a rose blooming under the right conditions. If you don’t, you give her every reason to leave.