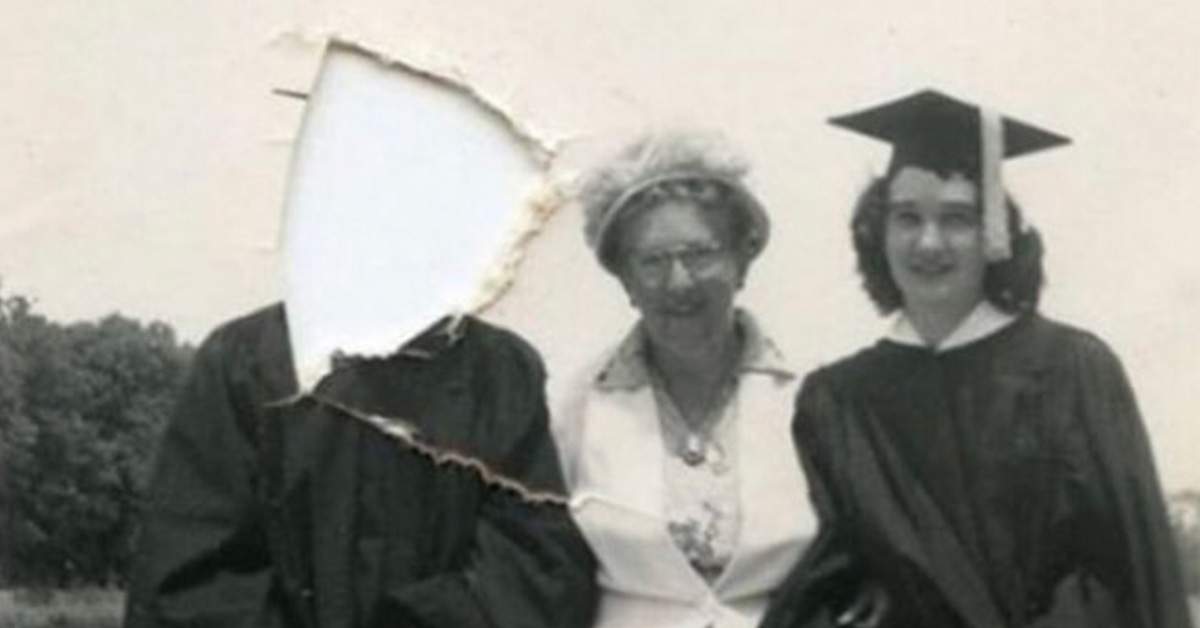 We live in a digital era, one that is characterized by a lot of technological advancement. Technology has made the world a better place. In the area of education, the internet has proven to be a vast source of information. Unlike those days, when families had to rely on hard copies of books to get educated, people can now quickly learn from the comfort of their homes. In the area of healthcare, technology has also proven to be quite beneficial. Machines can now discover, treat, and in some cases, prevent illnesses. Transplant of different body organs and the improvement of prosthetic limbs have both been facilitated by technology. [1]

Then there are all those social media apps that have ensured that communication is made easy. These apps are filled with several features that link us up with long-lost friends and even lovers.

The wondrous benefits of social media

For years, social media has brought people from all walks of life together. Reconnecting has been made easier. Relationships that have led to the marriage have begun from private messages on the walls of Facebook. What’s more? Facebook is wholesome in the way it lays out several features that will ensure a break in communication if the need ever arises. I’m sure we all know the reason why there’s an ‘unfriend’ button on Facebook.

The thing is, we’ve at one point, or another had to shut down an email or other forms of communication on someone. When trying to move on from a toxic relationship or one that didn’t go as planned, it can be hard seeing things that remind you of that person. Imagine stumbling on your toxic ex while scrolling through your wall on Facebook, and all you can think of is the sad memories that characterized your relationship.  In times like this, the ‘unfriend’ button may come in handy.

But have you ever wondered how our predecessors used to unfriend people before the advent of Facebook and other social media platforms? Yes? Check out these 8 vintage images that do justice to this question.

1. Considering that the face in this picture has been cut out in the shape of a heart, we can’t help but wonder if it’s the case of a love story gone sour. The image is packed with enough sentimentality, so I don’t think I’m off the mark.

2. Well, I don’t get the rationale behind this particular shape, and I won’t pretend to. Probably it’s a tale of two friends whose friendship couldn’t stand the test of time. Or is it much more than that?

3.  Well, this image follows the style of the above photos. Simply cut the person’s face and be done with her—end of discussion.

4. Classic color marking. Now, this style is pretty typical. I bet the oldies will see something like this if they checked out their handbook from their high school days. Surprisingly, they all look happy in this picture. I sure hope they were able to resolve whatever had caused the rift.

5. Her offense must have been truly terrible. Unlike the picture above, there’s no way to know the person lurking behind those markers.

6.  Maybe friendships do not last forever, after all.

7. Now, this style is way different from all of the other images above. It seems that a needle was stuck in the image severely. The reason for this act is one I would never know.

8. Can you see the crossed-out image because I can’t? All I can see is a slender shoulder belonging to a woman and four other people. Intentional?

Have you ever done this to an image before? What prompted you to do so? Let us know in the comments section.