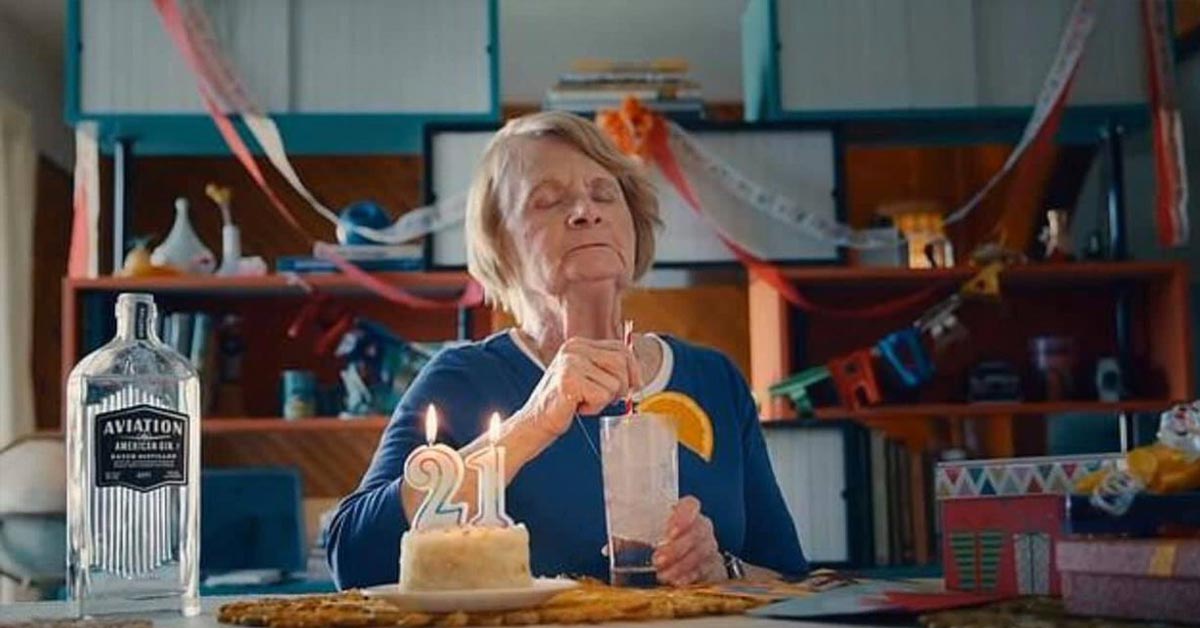 Everyone has that one special day that is their birthday. Right from childhood, you count down the days till your birthday every year. But what happens when you are a leap year baby? You have to wait for four years until your actual birthday.

On one hand, it’s such a long wait, but on the other hand, it makes it all the more exciting and special.

What is leap year and why do we need it?

In the simplest of terms, leap years are years where an extra day is added to February, the shortest month, so that they are 366 days in a leap year as opposed to the 365 in others.

Without the leap day, February 29, the Gregorian calendar would fall out of alignment and our timeline would slowly shift till it gets out of sync. The Gregorian calendar is harmonized to the Earth’s revolution around the sun which happens in approximately 365 days and 6 hours.

In the long run, without it, this deviation will shift seasons by about 24 days within a hundred years. Thus, leap days offer the earth the extra time it needs to revolve around the sun.

The leap year was originally invented by Julius Caesar, but was later tweaked by the introduction of the Gregorian calendar 1,500 years later to account for errors. [1]

Being born on a leap day

People born on leap days, Leaplings, are truly unique people. The odds of being born on a leap day are not great with a chance of 1 in 1,461 days as opposed to the 1 in 365 chance other people have.

Worldwide, there are about 5 million Leaplings with 18,700 of them from the United States.

When do Leaplings celebrate their birthdays?

There’s no straight answer to this question. It depends on several factors. Every Leapling, and even the non-leaplings have thought about the big question of whether the birthday should be celebrated on February 28 or March 1 of non-leap years. It’s subjective and the decision on whether to celebrate it depends on what the individual prefers.

However, the law does have a say in the matter. This matters in some cases such as when it legal to start drinking, driving license expiry dates, deadlines, statutes of limitations, and criminal sentencing calculations. [2]

Most countries that did not specify which dates to be used have March 1 as their default date. Others such as England, Wales, and Hong Kong specify March 1 as the legal birthday of Leaplings. Most states in the United States do the same thing. However, some countries use February 28, for instance, New Zealand and Taiwan.

Pros and cons of being a Leapling

This is a question that is best answered by a Leapling. In an interview with NPR, Raenell Dawn, co-founder of the Honor Society of Leap Year Babies, we got an insight into the topic. Dawn who was born in 1960 just turned 15 on Saturday, February 29, 2020. She believes that the second time around of turning 15 is much easier.

For the cons of being born on a leap day, Dawn said, “The DMV doesn’t recognize February 29, so our expiration date is the day before our birthday or the day after our birthday. Birth certificates get altered to say February 28 or March 1. It wreaks havoc. It really does.

“When we go online to sign up for something, February 29 is not an option. And when we put in our February 29 and our year, which is a leap year, a little window pops up and says, invalid date, or, please enter a valid date.”

However, she isn’t necessarily complaining as she added, “A percentage of leap day babies, me included, who celebrate on both February 28 and March 1 because we can. And sometimes you get two parties.” [3]

Also, once in four years is a pretty big deal, so most of them get to celebrate their birthday in a big way.

Ryan Reynolds’ liquor company, Aviation Gin, came up with a great ad for their business. The ad was posted a day before the 29th of February on different social media platforms.

The ad was a way of toasting Leaplings who have finally turned ‘21’ — those born in 1936. This year, they are now ‘legally’ allowed to drink alcohol.

The star of the ad was 84-year-old Arlene Manko

Arlene who was born on February 29, 1936, is 84, but technically turned 21 this year. Technically, she was 5 years old when she got married—cringeworthy in any other scenario, but hey! Leaplings are different— she was about 20 years back then in “common time.”

In the ad, Arlene said, “I had seven kids in 10 years, did you think sometimes I didn’t want a drink?” She goes on to say that she’s tired of following the rules, is ‘not an angel’, and is ‘ready to party.’ According to Arlene, she waited 30,679 days to turn 21.

The company in their campaign for the gin said, “Aviation Gin is honoring anyone else born on Feb. 29, 1936, who has had to wait patiently all these years to finally ring in their 21st birthday.”

The gift cards are good for $29 worth of alcohol and have no expiration dates. [4]

The ad is filled with light-hearted banter and humor between Reynolds and Arlene.

Reynolds in a voice-over in the ad said that the company wanted Arlene’s first legal drink to be the Oregon-made Aviation Gin.

With a cake and two candles in front of her, she took a sip of the drink with a straw. “Holy Moses!’’ she screamed after taking a sip.

She then claimed not to have known who Reynolds was before the ad, but Reynolds in his voice-over ended the ad with “Ignore her, she’s been drinking.”

Click on the link below too view the ad

People are very impressed with Reynolds’ advertising and marketing skills

He was even described by AdWeek as “A master marketer who leaps on just about every timely excuse for a fun ad.”

Leaplings are truly special. Amazingly, they get to celebrate two birthdays if they desire, and what’s even cooler is how ever-young and ageless they are.