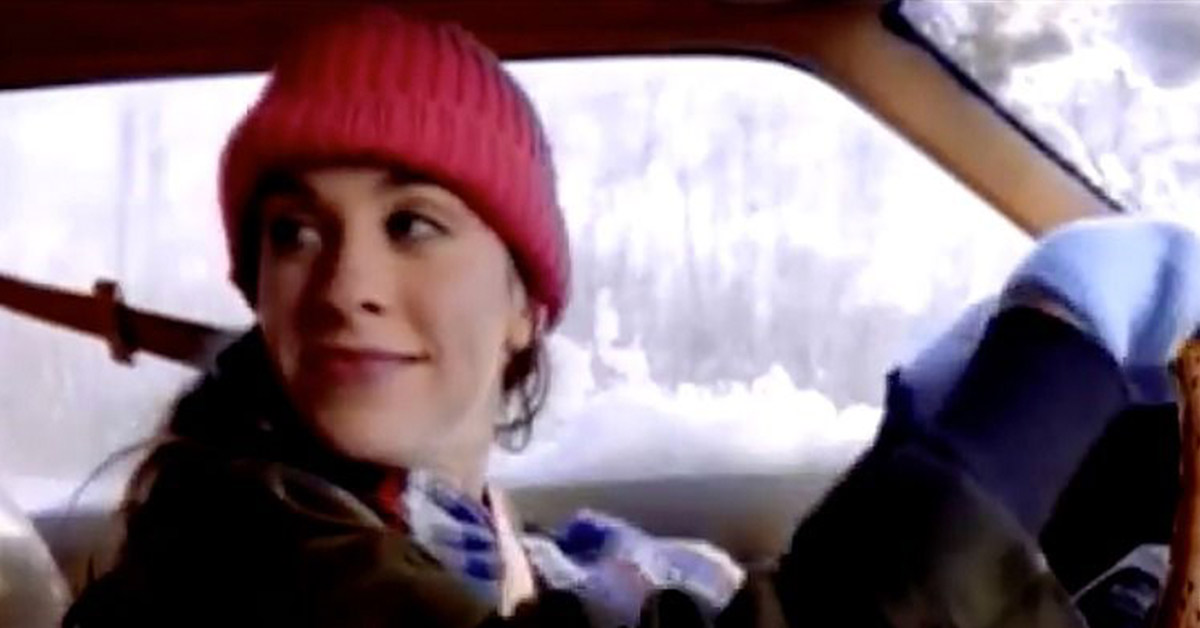 In 2015, 20 years after dropping her hit single Ironic, award-winning Canadian-American singer Alanis Morissette came up with an updated version of the song that points out a lot of the problems we’re facing in recent times.

The song was originally the third single on her Jagged Little Pill album released in 1995. While critics argued that the song had no actual relationship to the true meaning of the word ‘irony.’ Alanis defended her creative abilities, stating that her song portrayed “situational irony.”

Quotable lyrics of the first version include:

It’s like rain on your wedding day
It’s a free ride when you’ve already paid
It’s the good advice that you just didn’t take
Who would’ve thought, it figures

Mr. Play It Safe was afraid to fly
He packed his suitcase and kissed his kids goodbye
He waited his whole damn life to take that flight
And as the plane crashed down he thought
“Well, isn’t this nice”
And isn’t it ironic, don’t you think

Quite ironically, the so-called dumb song became a public favorite, going on to break records and crash several global music charts for a long time. Ironic led the Canadian Top Singles chart for six weeks and made the first-five cut in Australia, Norway, and New Zealand. The song went on to win the Juno Award for Single of the Year and was nominated for two Grammy awards in 1977. Her solo video was nominated for six MTV awards.

In 2004, she changed the lyrics of the song to declare her support for same-sex marriage at an award ceremony.

In November 2015, Alanis was on The Late Late Show with James Corden where Corden joined her in singing an updated version of the song which addressed today’s issues from Facebook creeps and Snapchat headaches to flight inconveniences and vaping. [1]

She gave the critics something to talk about by calling out her first version of the song with the line, “It’s singing ‘Ironic,’ but there are no ironies / And who would’ve thought it figures?” [2]

Read the hilarious lyrics below:

An old friend sends you a Facebook request
You only find out they’re racist after you accept
There’s free office cake on the first day of your diet
It’s like they announce a new iPhone the day after you buy it
And isn’t it ironic, don’t you think?
It’s like swiping left on your future soulmate
It’s a Snapchat that you wish you had saved
It’s a funny tweet that nobody faves
And who would’ve thought it figures

It’s a traffic jam when you try to use Waze

A no-smoking sign when you brought your vape
It’s 10,000 male late-night hosts when all you want is just one woman, seriously!
It’s singing the duet of your dreams, and then Alanis Morissette shouting at you
And isn’t it ironic, don’t you think?
A little too ironic, and yeah I really do think

It’s like you’re first class on a Southwest plane

It’s a free ride but your Uber’s down the street
It’s singing “Ironic,” but there are no ironies
And who would’ve thought it figures [3]

What’s not to love about Alanis’s creativity and style with words? She makes me smile every darned time.