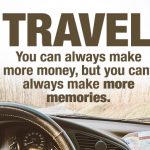 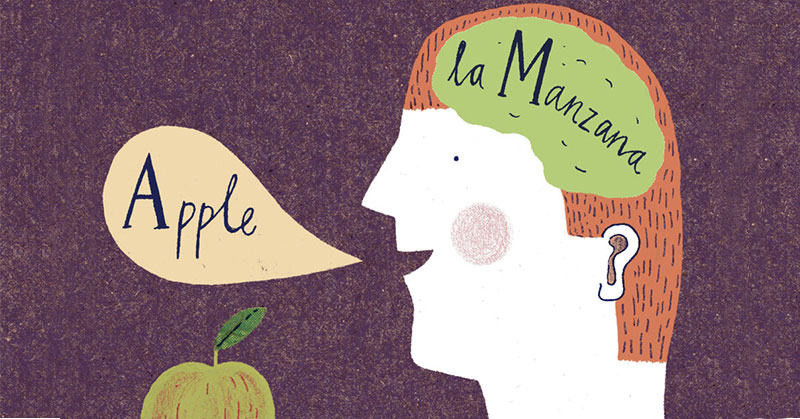 In much of the United States today it’s difficult to walk down the street and not hear a cacophony of languages. Multiculturalism, immigration, and diversity is a part of our modern-day society, and it should be embraced rather than feared.

With approximately 43.3 million foreign-born people living in the United States today, it is not surprising that the bilingual population is on the rise[1]. In fact, a new Pew Research Center U.S. population projections show that if the trend continues, immigrants will account for 88% of the U.S. population increase, or 103 million people, as the nation grows to 441 million between 2015 and 2065[2].

What Does It Mean to Be Bilingual?

There are 3 common types of bilingual speakers:

Soon bilingualism will be the norm, and with that comes a shift in perception. A study by linguists Professor Panos Athanasopoulos and Professor Emanuel Bylund from Lancaster University and Stockholm University, finds that people who are bilingual think about time differently depending on the language which they are using.

The Language You Speak Affects Your Perception of Time

Professor Panos Athanasopoulos and Professor Emanuel Bylund conducted a study, published in the Journal of Experimental Psychology, in which native Swedish speakers who also spoke Spanish were asked to estimate how much time had passed while watching either a line growing across a screen or a container being filled. Participants were prompted to use the word ‘duracion’ (Spanish for duration) or ‘tid’ (the Swedish equivalent).

This shows that while Swedish speakers think of time in terms of physical distances, such as “a short break”, Spanish speakers refer to time as a physical volume “a small break”[3].

Professor Athanasopoulos comments ‘language can creep into our perception and basically make us experience time in a very language-specific way. The fact that bilinguals go between these different ways of estimating time effortlessly and unconsciously fits in with the growing body of evidence demonstrating the ease with which language can creep into our most basic senses, including our emotions, visual perception, and now it turns out, sense of time.’ [4]

This newfound information, combined with the projected increase of immigration to the United States, raises the question: “should we all attempt to learn a second language?”

Professor Athanasopoulos’ opinion on the subject is that ‘basically, [bilingualism] makes you aware that there are different perspectives out there and it makes you more flexible in adopting those perspectives’ [5]. So break open your “Languages for Dummies” book, and get learning!

How to Make Language Learning Fun for the Whole Family

Many schools and community centres offer beginning to advanced language classes for free or for a small fee. A wide variety of languages may be offered, depending on the needs of the community. Find out what language classes are offered in your community and sign yourself and your family up!

Exposing children to multiple languages at an early age, and encouraging them to practice often, will allow them to gain a leg up in that language that they may otherwise not acquire as an adult.

Dr. Patricia K. Kuhl, a Professor of Speech and Hearing Sciences and co-director of the Institute for Learning & Brain Sciences at the University of Washington, states that “a new language can be learned at any age, but most agree that the level of expertise will differ from that of a native speaker if exposure to the new language occurs after puberty. After puberty, mastery of the pronunciation and mastery of the grammar is unlikely to be identical to that of a native speaker, though word learning does not appear to be as sensitive to age and remains good throughout life[6].

For the busy-body who is constantly on the run, consider getting an app, such as Duolingo, Busuu, or Rosetta Stone Travel App, to learn a language at your own pace and in your own time.

This is one of the most entertaining ways to learn a language (which is helpful for the stubborn kids who are fussy with learning!). Watch movies that are spoken in your desired language, listen to music, immerse yourself as much as possible in the sounds and the culture.

Practice makes perfect, so they say. You won’t ever fully learn a language with your head stuck in a book. You will need to put yourself out there and try speaking the language. As you and your family learn the colors of the rainbow, and various fruits and veggies, label those objects around your house, and commit to speaking those new words when you’re referring to them.

For many people, learning a new language can be a big task, and it can be difficult to know where to start. Remember to take small steps, ask for guidance, always make it fun, and you and your family will be multilingual in no time!