Cats Protect You and Your Home From Ghosts And Evil Spirits 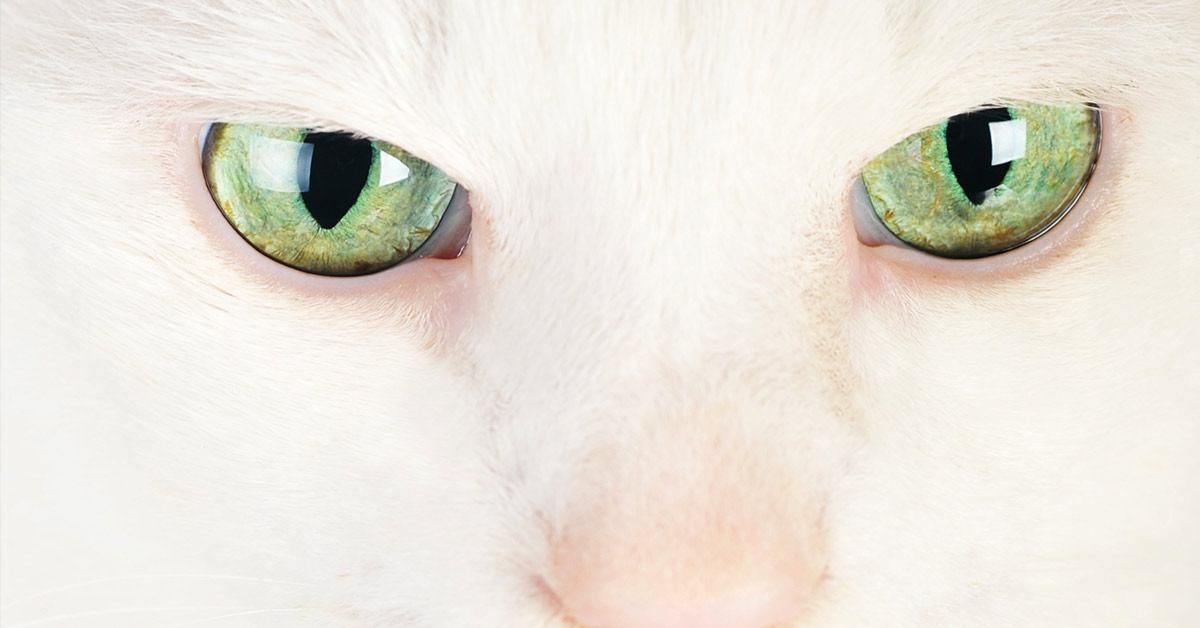 Have you ever noticed your cat returning to a particular spot in the house, keeping a tense posture, and staring intently at that empty space? If you have seen your cat do this, there is a huge possibility that it is sensing a concentrated amount of negative energy and is trying to shut out these energies and protect your home from infiltration of ghosts or spirits.

Cats are highly beneficial to their owners. A study has shown that cat owners are psychologically healthier than people without pets. On questionnaires, cat owners claim to feel less nervous, more happy, and more confident. What’s more? They also claim to be able to focus, sleep, and face problems better. But other than these psychological benefits, cats also possess spiritual benefits: They can protect you and your home from evil spirits and ghosts. [1]

Ancient tales believe that the rays of the sun are stored in the eyes of a cat. While this may not make much sense, science explains it better. Cats are able to see UV light and other rays that humans can’t see.

According to a study conducted by biologists at City University, London, cats can see UV light and some other rays, which humans are incapable of seeing. Previously, it was thought that all mammals possess similar eyes to humans, however, this research proves otherwise.

According to PetMD: “Have you ever felt that your cat or dog can see something you don’t? Well, you may be right, according to a new study. Cats, dogs, and other mammals are thought to see in ultraviolet light, which opens up a whole different world than the one we see, the study explains.”

“UV light is the wavelength beyond the visible light from red to violet that humans can see. Humans have a lens that blocks UV from reaching the retina. It was previously thought that most mammals have lenses similar to humans.” [2]

To determine how much light passes through the lens to reach the retina, the researchers studied the lenses of dead animals including dogs, pandas, cats, dogs, ferrets, and hedgehogs. They found that some mammals, like cats and dogs, who were thought not to have the ability to see UV actually do.

Cats are believed to have astral energies. By being able to see and sense threatening energies, they can ambush and remove it from your immediate environment before it harms you or your family. In Russia, cats are allowed to go into a home first before owners move in. It is believed that they can ward off negative answers left by previous occupants, and provide positive energy for new inhabitants.

Cats are also conduits of cosmic energy. This means that they are able to absorb negative energy and contribute to the prosperity of a family by bringing positive energy into the house. Contrary to popular belief, cats are not as lazy as we make them out to be. While most people believe that cats are lethargic, sluggish, and sleep a lot, they are in fact releasing negative energies they have absorbed throughout the day, which is in itself a good thing.

In addition to being able to ward off evil spirits and ghosts, cats can sense when our aura is shifting and correct it immediately. What’s more? This feline can provide you with healing therapy. By lying down and stroking your cat, stress can be released from your body in no time.

If you sense a presence in your home, you should invest in getting a cat. It will seek out every negative presence and protect your home from any other attack or infiltration.