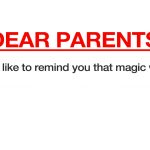 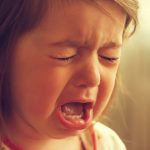 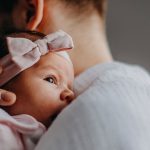 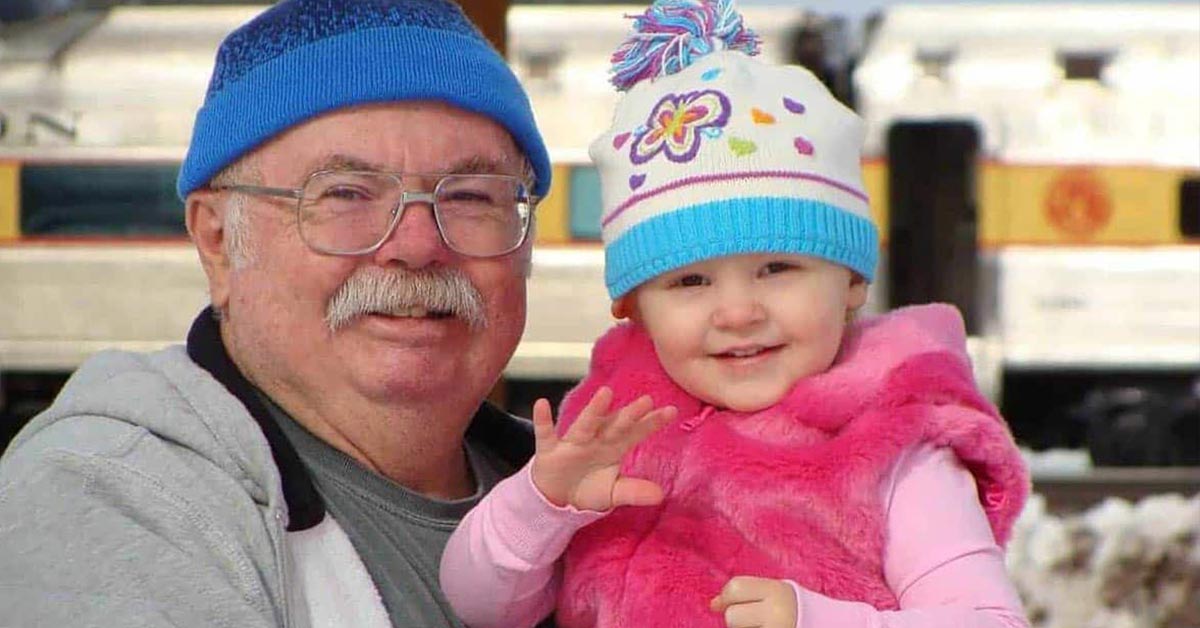 Grandparents are their grandkids’ happy place. They are like a home away from home. That said, when they live in the same house as their grandkids, it’s like every day is Christmas.

Studies have shown that this close-knit relationship between grandparents and their grandkids are far more beneficial than was previously assumed.

There are lots of children living with their grandparents today

Studies show that as of 2019, the number of U.S. children living with either one of their grandparents in 2019 was about 223,000. This shows that more people are adopting this style and reaping the numerous benefits. [1]

If your child is lucky enough to grow up under the loving care and guidance of their grandparents, then you will agree that the following points ring true on every level.

As of 2017, 17.3 million adults in the United States (7.1 percent) were said to have experienced a major depressive episode. Estimates show that 15 percent of the adult population will eventually suffer from depression. [2]

Research shows that closeness between grandparents and grandchildren tremendously reduces the risk of them growing up depressed. The study which was published in The Gerontologist involved 356 grandchildren and 374 grandparents. The data collected over 19 years were analyzed by researchers from Boston College.

The results showed that grandkids that were close to their grandparents were less likely to become depressed down the line.

It provides a sense of stability

Grandparents provide their grandkids with a sense of stability to augment that which their parents provide. Children require all the love and support they can get. Having loving grandparents is like a pillar of support for them.

The grandkids tend to have less emotional and behavioral issues

This might be because they receive a healthy dose of love daily. This love helps to increase their self-esteem and make them capable of withstanding most traumatic events.

A study of 1,500 children by Professor Ann Buchanan showed that indeed children with hands-on grandparents have fewer behavioral issues. [3]

The grandkids also tend to be more social

Grandkids that spend a lot of time with their grandparents are generally very social and tend to do well in social situations. Asides from being social, they also show a high level of compassion for others. This is probably because grandparents are typically kind, compassionate, and outgoing people and spending a lot of time with their grandkids is sure to rub off on them.

This was supported by the study of 408 fifth grade children carried out to determine the relationship between emotional closeness to grandparents and how the children behaved.

A lot of special treatment

Children receive a ton of special treatment from their grandparents. This not only makes them feel very special but also ensures that they are not emotionally starved.

Grandparents educate their grandchildren on their roots

Grandparents are confidants for their grandkids

They provide a listening ear and a safe space for the kids. This is something that children require to grow up well-adjusted.

These kids grow up and behave kindly to elderly people

Growing up in an intergenerational family makes children more tolerant, more patient, and less ageist. Having first-hand relations with elderly people make the kids less likely to go out and act like jerks towards other old people.

They serve as an extra pair of hands around the house

This is especially true if they are still active. That way, they can help you out. It is also very useful in single-parent households or households where the parents work a lot. That way, there is an extra set of hands helping to raise the kids, as well as helping out with some chores.

They provide financial support in times of distress

There’s no one better to go to for help than your parents. If they live halfway across the world, you might be unwilling to call them for help. But if they stay in the next room, chances are, they already know the situation at hand and might even offer to help.

Grandparent-grandkid relationships are meant to be treasured for as long as is possible. All parties involved — from the grandkids to their parents and grandparents — benefit greatly from this dynamic.

Intergenerational households should be encouraged by people from all backgrounds as the benefits remain the same.