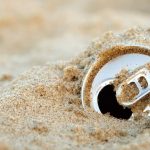 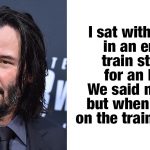 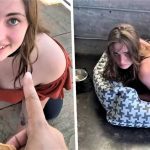 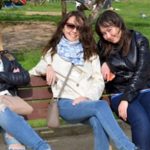 Can You Spot The Problem With This Picture? 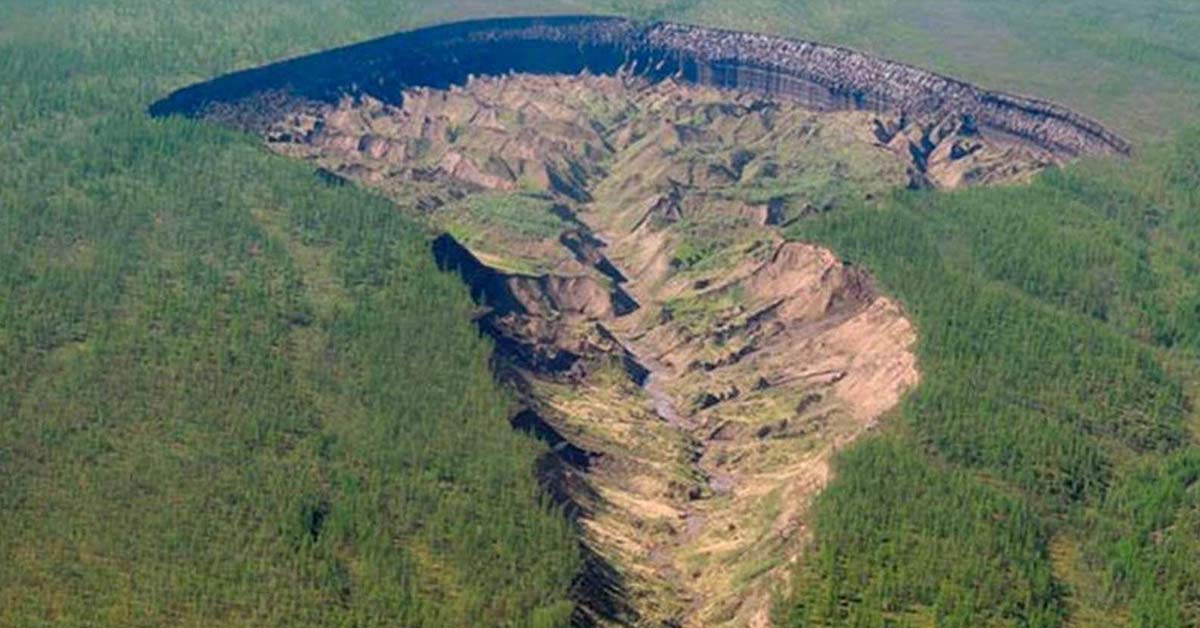 Taking a cue from the underworld rifts in Legend of the Seeker, locals in Eastern Siberia have smartly named a similarly terrifying crater, “the doorway to the underworld”. Located in the center of the Verkhoyansk district, Sakha Republic (Yakutia), on the left bank of the Batagay River, the Batagaika Crater in Siberia is nature’s evidence of a rapidly warming earth.

Siberia’s permafrost is melting at an alarming rate, causing huge craters to pop up all over the region. Stretching to 1 km in length and 382 feet in depth, the Batagaika crater, officially known as a megaslump or a thermokarst, is a massive depression in the ground caused by the collapse of warming permafrost below the earth’s surface. [1] As the ground surrounding the Yana River Basin continues to warm up, the tadpole-shaped crater grows at an average of 33 feet per year as the earth, stretching up to 98 feet in warmer years [2]. The hole has grown to become the largest of its kind, reaching so far down that ancient forest and fossils as old as 200,000 years can be seen in its depths.

Human activity, as usual, triggered the first crack of the crater in the 1960s.  The area was formerly rich in vegetation and thriving with greenery until a huge chunk of it was cleared. With no cover and directly exposed to the harsh sun rays during the summer months, the permafrost began to melt more rapidly than ever and the ground subsequently collapsed. Ever since, the crater has continued to expand exponentially in size, potentially threatening neighboring towns and local settlements.

The region is extremely unstable and prone to several topographical changes and natural disasters. In 2008, a major flood attacked the growing crater, weathering the sides powerfully and causing it to increase further in size.

Will the situation improve soon?

“The Batagaika site contains a remarkably thick sequence of permafrost deposits, which include two wood-rich layers interpreted as forest beds that indicate past climates about as warm or warmer than today’s climate,” says researcher Julian Murton from the University of Sussex to the BBC. [4] “The upper forest bed overlies an old land surface that was eroded, probably when permafrost thawed in a past episode of climate warming.“

Also, greenhouse gases emitted by the further depression of the crater will accelerate global warming in the region, triggering a positive feedback.

“Global estimations of carbon stored in permafrost is [the] same amount as what’s in the atmosphere,” said Frank Gunther of the Alfred Wegener Institute in Potsdam, Germany. “This is what we call positive feedback. Warming accelerates warming, and these features may develop in other places.”

“On average over many years, we have seen that there’s not so much acceleration or deceleration of these rates, it’s continuously growing,” added Günther. “And continuous growth means that the crater gets deeper and deeper every year.”

On the bright side (if there’s one)…

According to a 2017 study published by the journal Quaternary Research, scientists now have 200,000 years’ worth of climate data for analysis as the different layers of the crater are continuously exposed. [5] This is in addition to other items and fossils such as the remains of a 4,400-year-old horse, a mammoth, old pollen samples, and tree stumps reminiscent of ancient buried forests.

Professor Murton aims to drill holes at strategic points in the area to analyze the rock sediments and hopefully obtain more information on past climate and weathering trends.

Below is the image of an ancient tree stump from thousands of years ago:

Can You Spot The Problem With This Picture?