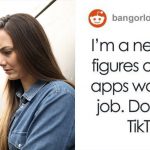 Guy Who Reverse-Engineered TikTok Reveals Scary Things About the App, Advises People To Stay Away From It 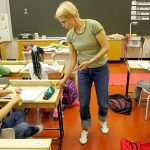 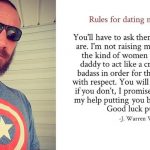 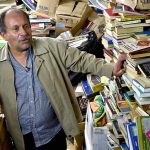 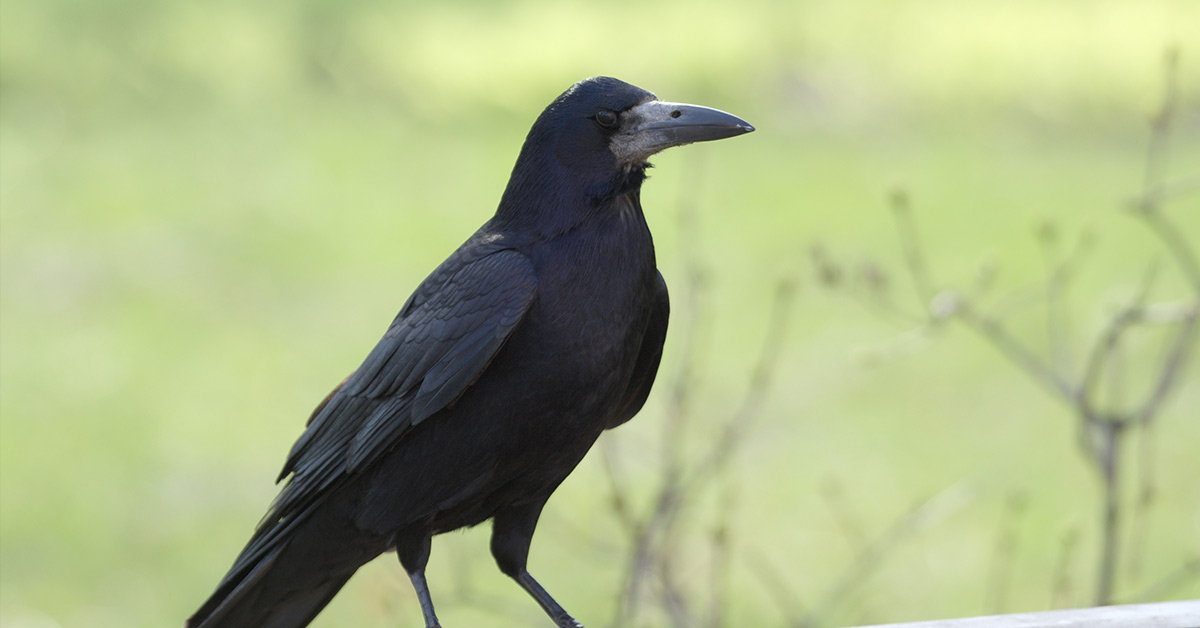 Why am I not surprised? Crows have never exactly been symbols of love and sweetness.

Crows are glossy black birds known for their high intelligence, adaptability to almost any environmental conditions, and the intensely harsh “caw” sounds they make. They are one of those unique birds you could never mistake for any other, despite the common color. When they are around, they’ll certainly stand out. They are a species under the genus Corvus, of which jackdaws, rooks, and ravens are members, all identified as corvids. These birds are some of the smartest in the animal kingdom and there’s one unique feature they all have in common: they wear a natural, permanent frown.

Well, it seems crows especially have a valid reason to be upset all the time.

Scientists say that crows can hold grudges and recall the faces of people who hurt them, even if a long time has passed since it happened. [1] While people have known this for a while, the fact went viral recently when it was shared on Twitter by a facts page named Quite Interesting.

Crows not only hold grudges, they tell their friends and family about them. pic.twitter.com/MaN3aCuSBz

It doesn’t end there. Crows are not friendly animals and can be very vengeful. If you happen to upset a crow, don’t be surprised when a whole pack attacks you. Apparently, they’d tell their friends and family about the grudge.

In 2011, researchers from the University of Washington conducted a study to confirm these age-long claims. [2] The crows involved in the study would immediately taunt their abductors or tease them, or often attempt a dive-bomb attack while cawing more angrily than usual. It doesn’t matter how long ago the abduction occurred; the birds showed a strong recollection of their enemy’s faces and would be triggered instantly.

A later study in 2012 conducted by the same researchers discovered that the brain of a crow lights up like the human brain when they see a face they know by negative association. [3]

“The regions of the crow brain that work together are not unlike those that work together in mammals, including humans,” said lead researcher John Marzluff in a press release. “These regions were suspected to work in birds but not documented until now.”

To monitor the bird’s recollection processes, the researchers injected a glucose fluid into the bodies of the birds when they were fully alert. The fluid would work to show the areas of the brain most active when each mask would come into view.

The crows were placed before a mask wearer, one with either a threatening or caring face for about 15 minutes, after which they were sedated and their brains thoroughly scanned.

The findings from the scans suggest that the most active region of the birds’ brains is similar to the amygdala region in the brain of a mammal.

“The amygdala is the region of the vertebrate brain where negative associations are stored as memories,” Marzluff said in the statement. “Previous work primarily concerned its function in mammals, while our work shows that a similar system is at work in birds.“

“By feeding and caring for birds in captivity their brain activity suggests that the birds view their keepers as valued social partners, rather than animals that must be feared,” Marzluff said.

Crows are often on their worst behavior, and the findings from the study could be used to groom better-behaved crows. Caretakers might also be able to reduce the stress caused to these birds by treating them kindly.

“If you can learn who to avoid and who to seek out, that’s a lot easier than continually getting hurt. I think it allows these animals to survive with us and take advantage of us in a much safer, more effective way,” said Marzluff.

Guy Who Reverse-Engineered TikTok Reveals Scary Things About the App, Advises People To Stay Away From It