Decades of Data Suggest That Having Children Makes People Unhappy 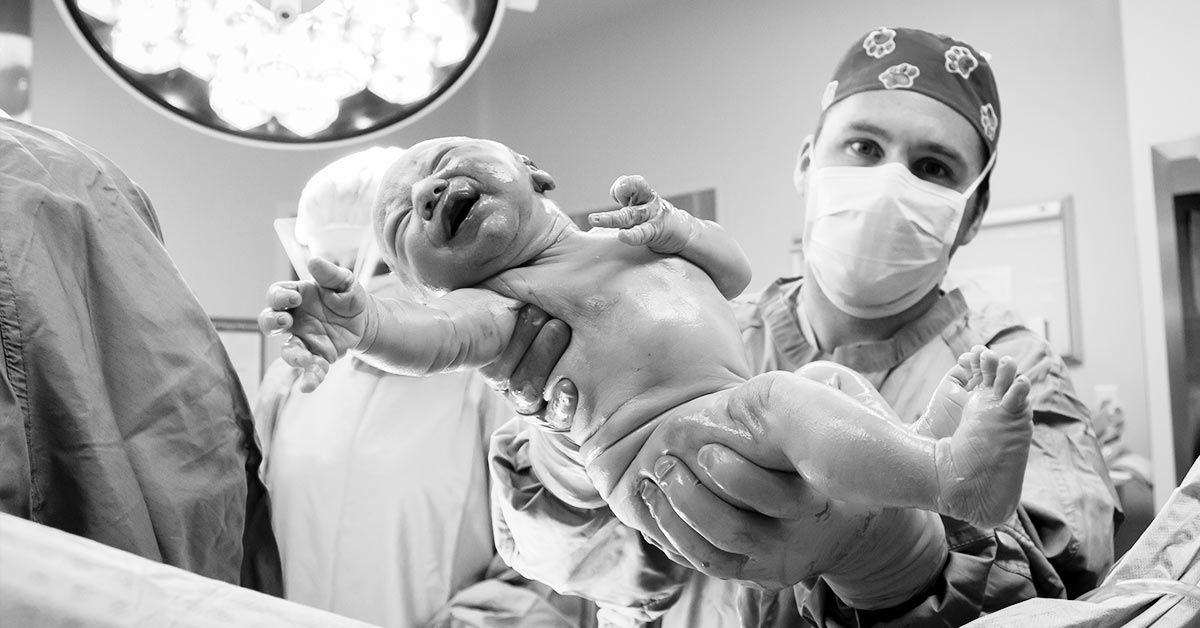 While there are different strokes for different folks, it’s important to establish a common understanding among people. There are several social structures and beliefs in place that describe non-parents as unhappy and lonely, and in extreme cases, selfish and abnormal for not wanting to have children.

In many cultures and societies, having children is the apex of a person’s life. People with children supposedly bask in the rewarding happiness of family life and have a more purposeful existence. People without kids are often assumed to be unhappy, incomplete, and empty.

In reality, these assumptions are ironical. Happiness is a broad concept that is not limited to an occasional burst of joy from the sight of one’s child. It connotes a constant stream of positive and pleasant emotions that course through a person’s mental and physical state. A happy person is devoid of all kinds of distress which may be emotional, physical, financial and psychological.

Several studies over the years have reported that people with children are usually unhappier than those without children.

Empirical evidence dating as far back as 1970

According to a comprehensive review in 2011 by a member of the Norwegian Social Research, Thomas Hansen, the social image of childless people as a “sad bunch” is highly misplaced and grossly unfounded. [1] Hansen analyzed decades of data from credible global datasets such as the World Values Survey (representing 97 countries and 90% of the world’s population), the General Social Survey and the European Social Survey.

His review attempted to establish a correlation between having children and long-lasting happiness in life. It outlined how several demographic factors, such as age, gender, socioeconomic status, and marital status, either singly or combined would affect this correlation. Most of the studies focused solely on people with children and didn’t include non-parents.

For married parents, a significant drop in marital satisfaction would more often than not affect family life and the process of child-rearing. On the other hand, having to raise a child without the support of a partner is an emotionally daunting task. In the lower socioeconomic groups, the negative effect is higher since raising children imposes substantial financial expenditure for a long time. Having to constantly worry about where the next stream of funds would come from can significantly lower the quality of a person’s life. [2] Also, according to the World Values Survey, an increase in the number of children would usually result in a decrease in happiness.

The Summary of Hansen’s findings read in part, “Global aggregate effects and findings from a range of countries show small but significant negative effects, indicating that people generally are happier without having biological children. The cross-sectional findings are corroborated by longitudinal studies, showing that life satisfaction drops markedly after the birth of the first child for both women and men, but recover to almost their pre-parenthood levels after about 4–5 years.”

According to the paper, over the years there has been less support for the cross-cultural belief that childless people are sad and lonely. Data from the General Social Survey (GSS) shows that in over two decades at the time of the review, the percentage of Americans who believe that childless people were unfulfilled and lonely decreased from 50% to less than 25%. [3]

This study is in no way trying to discourage people from having children. To have a child is to immerse the entirety of oneself into another being, a bond that no scientific research can effectively explain. Being a parent is truly amazing and long-lasting happiness can stem from these parent-child bonds.

However, raising children is no small feat but a very large and often terrifying endeavor. It can be emotionally and intellectually draining, starting from the time a child is born and lasting all through the parents’ lives. You never stop worrying about your kids, no matter how independent they are.

Parenthood is not for everyone. For certain reasons, many people decide that they would fare better and have a more fulfilled life without children. They are not cut out for long years of child-rearing and having their lives interrupted at several intervals by the arrival of kids. The common image of childless couples as lonely and full of regret needs to be scrapped and overwritten.

Everyone has a choice, and even science thinks non-parents are the more cheery bunch.