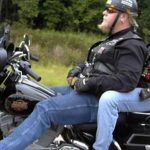 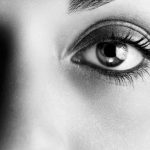 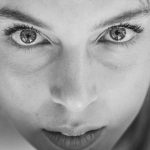 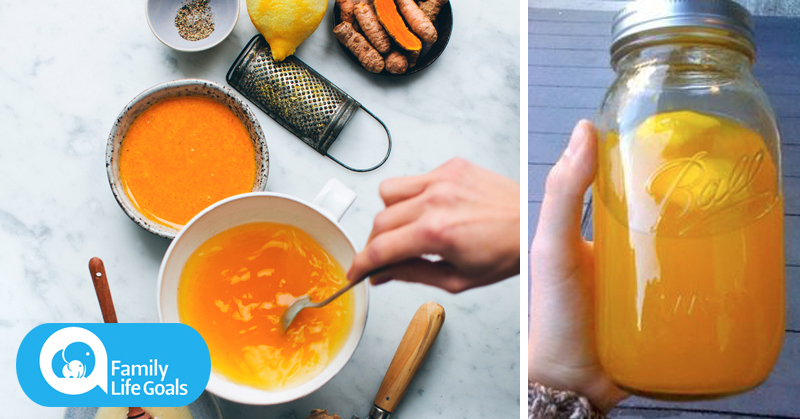 The whole idea of “detoxing” your body has become somewhat of a trend over the last decade. These detoxes can range from spending hours in sweat lodges to consuming a diet that consists of only liquid meals. The problem with a lot of these detoxes, aside from not being based on scientific evidence, is that they can be incredibly harmful for the people that follow them.

In order to properly perform a detox, you have to have at least a basic understanding of how the body flushes chemicals and toxins. Also, a detox doesn’t have to consist of sweating yourself dry or giving up solid meals. In fact, you can make a detox morning drink using natural, organic ingredients that you likely already have in your kitchen!

What is a Detox? 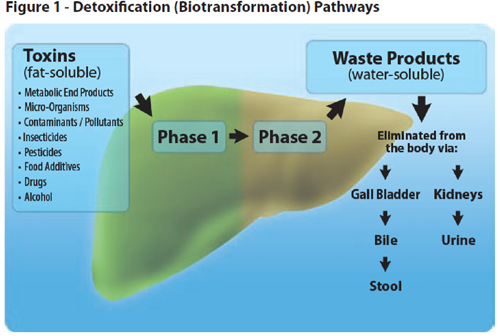 A detox is the process of enhancing your body’s ability to rid itself of the harmful chemicals and toxins that are either consumed or absorbed by our bodies on a regular basis.

Although we all have several organs that help to detoxify our body, the organ that plays the most important role in this is the liver. The liver’s primary function is to filter the blood that it absorbs from the digestive tract. During this process of filtering, your liver separates the important nutrients in the blood from the waste, chemicals and toxins that are found in it. It then sends the healthy nutrients back to the intestines while the waste is released from the body in the form of urine and stool.

This detox drink contains all of the natural ingredients necessary for boosting your liver health and maximizing your body’s detoxing abilities.

Lemon. The vitamins and enzymes found in lemons can help increase the liver’s function and health. Lemons are abundant in vitamin C, a vitamin that is necessary for the production of glutathione. Glutathione is an antioxidant that helps the body neutralize toxins, which assists the liver in it’s detoxing abilities.

According to Dr. Alexander F. Beddoe, author of Biological Ionization in Human Nutrition, the liver is able to produce more enzymes using fresh lemon juice than any other food substance. This increased production of enzymes give the liver a boost in its detoxing abilities.

Ginger. According to a study found in the International Journal of Preventive Medicine, ginger exhibited protective effects against damage caused to by acetaminophen, a pain reliever that is found in many common over the counter painkillers such as Tylenol. This led researchers to come to the conclusion that ginger is effective at preventing liver injury.

Honey. Honey can greatly benefit the liver due to it’s anti-inflammatory and antioxidant properties. Researchers found that honey was able to inhibit N-ethylmaleimide, an organic compound that blocks the production of glutathione (remember that beneficial antioxidant that I mentioned earlier?). Since glutathione helps the liver neutralize toxins, this makes honey very effective and detoxing the body.

Turmeric. The active ingredient in turmeric, curcumin, is able to prevent liver injury that is caused by alcohol consumption, iron overdose, toxicity and more. This shows that turmeric is effective at preventing multiple causes of injury to the liver, making sure it detoxing properties are at a maximum.

I found a wonderful recipe for this detox drink from The Harvest Kitchen, check them out for more cool recipes!

This detox drink is most effective if drunk in the morning, that way your body will be detoxing throughout the entire day!