Do You Get Chills When Listening to Music? Your Brain May Be Special 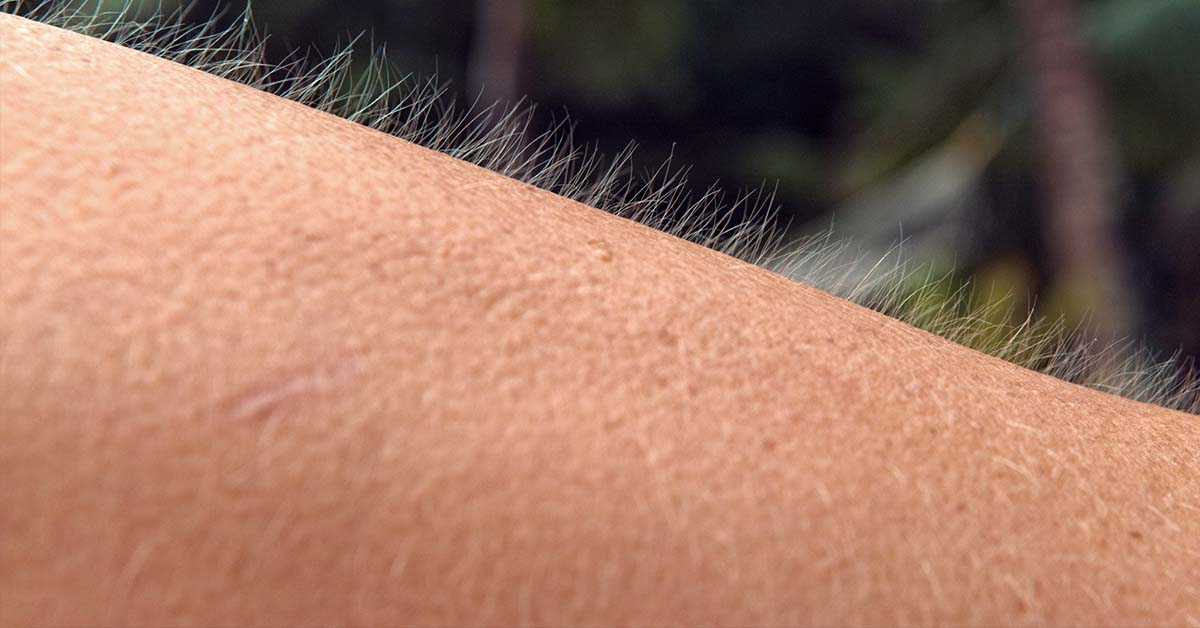 We all respond to external stimuli differently. Some people cry while watching emotional movies, while others remain unfazed. New research has found that the way we react to things around us could be an indicator of a higher brain function.

Music is the spice of life, and, for most people, it makes an average day more exciting and pleasurable. Most people actively try to listen to music as much as they can and often fall in love with a genre they relate to most.

However, research shows that some of us respond more intensively to music than others. Many individuals report experiencing a complex array of bodily and mental sensations while listening to music. For some, listening to a particular song can create the feeling of a lump in the throat, send shivers down their spine, and give them goosebumps on their skin. [1]

According to a study published in the Journal of Social Cognitive and Affective Neuroscience, there’s more to these physical reactions than some people merely appreciating music more than others. Although we are all wired to respond to auditory stimuli, not everyone experiences these intense emotional responses to music.

The above research was carried out using 20 students who were chosen at random. Half of the group was made up of students who reported experiencing chills when listening to music while the second group had a less intense reaction. To examine the differences between the two groups, the researchers used Diffusion Tensor Imaging (DTI) — a form of MRI scan that maps the brain.

They found those who reported intense reactions had denser brain fibers connecting the brain sections that process auditory information and emotions. This thicker volume of brain fibers means they have more efficient processing between the two parts.

Matthew Sachs, a co-author of the study from USC, added that people with this type of connections might generally feel more intense emotions and not just when listening to good music.

“Emotional reactions to aesthetic stimuli are intriguing experiences to humans as they are profoundly pleasurable and rewarding, yet highly individualized,” the study says. “Finding the behavioral and neural differences between individuals who do and do not experience such reactions may help gain a better understanding of the reward circuitry and the evolutionary significance of aesthetics for humans.” [2]

Alissa Der Sarkissian, a research assistant of the study, reported that her body completely changes when she listens to the song “Nude” by Radiohead.

“I sort of feel that my breathing is going with the song, my heart is beating slower, and I’m feeling just more aware of the song — both the emotions of the song and my body’s response to it,” she said. [3]

Sachs’ finding came after a study by Bang & Olufsen in collaboration with the York Music Psychology Group and the University of York discovered that music could be vital in helping people manage their emotions.

Dr. Hauke Egermann, neuroscientist and principal investigator of the study, played four different songs to 20 participants and examined their responses. He found that listening to supposedly “sad” songs could actually boost someone’s mood.

“These findings provide further evidence that music can form an important part of our overall mental wellbeing, helping us to regulate our mood,” he said. “In particular, we have shown that music can override the negative impact of feeling sad and actually allow us to enjoy this emotion in a safe environment.” [4]

What Kind of Songs Cause Chills?

William Halimou, a 4th-year neuroscience major with a keen interest in music composition and ASMR, gained national attention from his research on music-induced emotions and why people report having these sensations while listening to certain songs.

“From my research so far, it seems that chill-inducing music is very personal, and varies across individuals. However, one study by Grewe et al. did observe that musical passages containing new or unexpected harmonies or sudden dynamic or textural changes evoked shivers the most.

“Another study by Harrison and Loui found that peaks in loudness, moments of modulation and melodies in the human voice or human vocal registers were common chill-inducers. All in all, while chill-inducing music is largely personal, there may be some general music features that more commonly evoke chills.” [5]

The next time you listen to music, notice how the song makes you feel, and which part of it impacts you the most, from the melody, to the lyrics, to the beat drop. You may discover a whole new way of experiencing music.