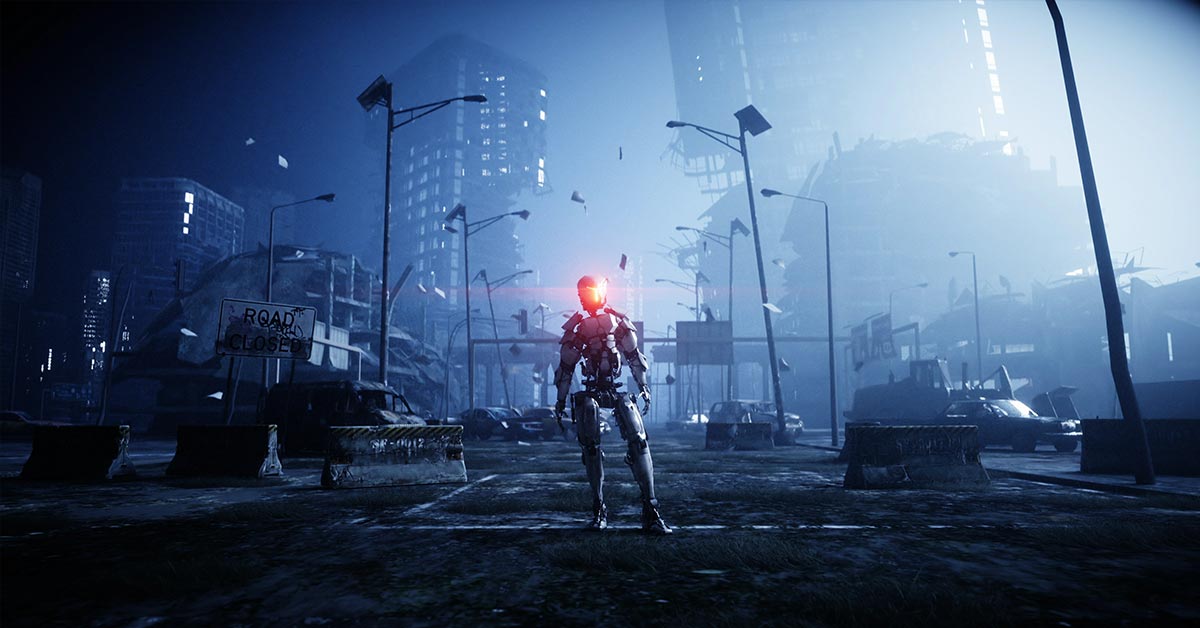 This software developer’s post-apocalyptic preparations are even better than mine, and I’ve always thought I was a trail-blazer with my protein-bar hoarding inventions. For those of us dealing with apocalyptic anxiety (this is actually a thing), this invention is a ground-breaker. In a time of nuclear war threats and rapid climate change, the future is unpredictable (but let’s not get ahead of ourselves here).

Recent reports published by the Breakthrough National Centre for Climate Restoration in Australia claim that human civilization would most likely collapse by 2050. [1] The analysis suggested that climate change is a “near-to-mid-term threat” placing civilization at a precarious edge. It warned that on our current trajectory, “planetary and human systems [are] reaching a ‘point of no return’ by mid-century, in which the prospect of a largely uninhabitable Earth leads to the breakdown of nations and the international order.”

Although it’s backed by a former Australian defense chief and senior royal navy commander, the report hasn’t been internationally vetted and endorsed. However, some people are already a million steps ahead of world authorities.

A Canada-based software developer, Virgil Dupras, recently released the Collapse Operating System, an OS built to run on computer components that may be available after the world order collapses. [2] Dupras believes the supply chain would be cut off by as early as 2030, and he’s developed an open-source OS that will give everyone an upper hand when they need it the most.

Dupras targeted a time when improvisation would become the next best skill to have after hunting for food. He built the self-replicating z80 kernel OS to run on improvised machines and be supported by very minimal devices. User interfaces could be as simple as keyboards and monitors, and the OS would be able to edit text files with an editor modeled after the UNIX default editor.

According to the Collapse website, “Winter is coming and Collapse OS aims to soften the blow.” Dupras is no doubt a Game of Thrones superfan.

“Additionally, the goal of this project is to be as self-contained as possible,” he wrote. ”With a copy of this project, a capable and creative person should be able to manage to build and install Collapse OS without external resources (i.e. internet) on a machine of her design, built from scavenged parts with low-tech tools.”

Humans wouldn’t have to start from scratch

His project is open-sourced on GitHub and can currently be installed on any homemade computer running on the obsolete z80 microprocessor. He believes that people who acquire the OS would be at an advantage when modern devices would be out of reach.

Dupras has already gone great miles on his project, but he still has a lot of work to do. He’s now searching for people who have a targeted z80 knowledge to work with him.

“I think I could finish it by myself, but I thought it would be more fun to do with a couple of other developers,” he said. “Participation requires a very specific set of inclinations (believing in collapse) and skills (electronics and z80 assembly). I think that very few people fitting those requirements exist. But if they do, I’d like to find them.”

A discussion thread is thriving on Reddit about Collapse and Dupras personally answers all the questions people may have about his invention.

“I’m doing this to mitigate a risk that I think is real,” Dupras said. [3] “Not inevitable, but likely enough to warrant a modest effort.”