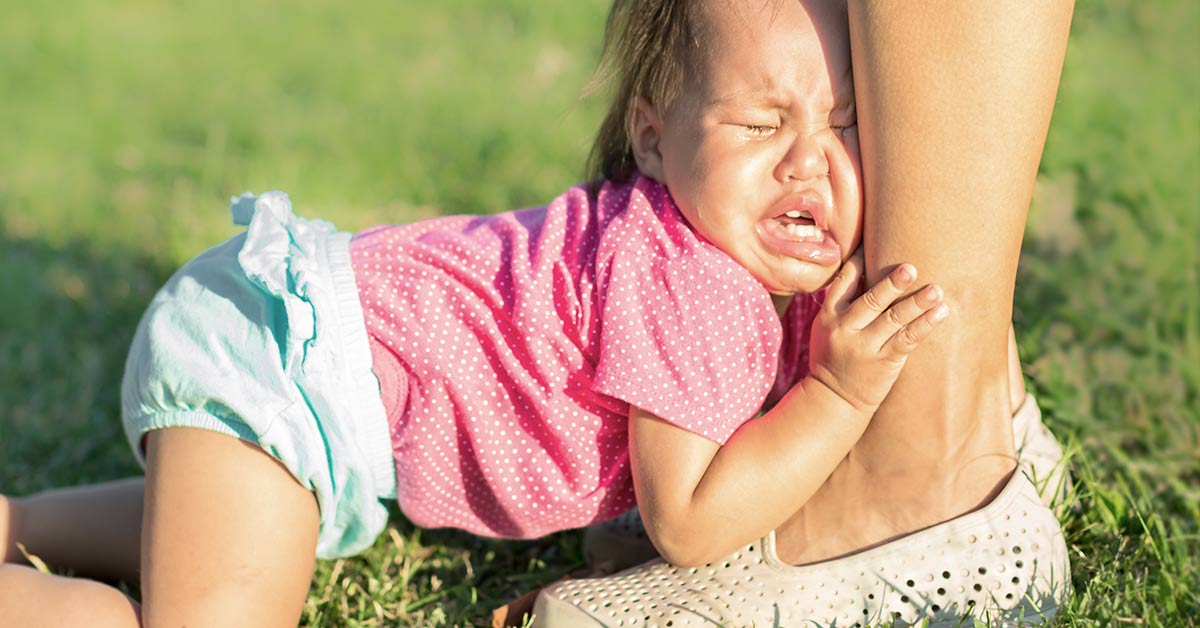 Children are the highlight of their parents’ lives in more ways than one. They fill their hearts with immeasurable joy as their parents watch them take on the journey of life bit by bit. Sometimes, however, they grow up too slowly. Toddlers are known to drive their parents crazy with uncontrollable tantrums and meltdowns at the worst possible times. One particularly hectic scenario is having to travel with a toddler. They’d run you more rugged than the trip itself.

One pregnant mom got a firsthand experience of toddler breakdowns while traveling alone from Portland to L.A. [1] Just when it was time to board the plane, her child, who was about eighteen months old, flew into a rage. He began to run up and down the terminal, yelling, kicking, and rolling on the floor. The mother was totally confused about what to do and she couldn’t seem to hold him in place.

Moms to the rescue

Bertha Dunnington from Hawaii was standing in the same boarding area with this mom and her boisterous kid, separated only by gates. Being an experienced mom herself, she knew exactly what the poor woman was going through. According to Bertha’s post on Facebook, the young mom was completely overwhelmed by the situation. She wasn’t only exhausted from dealing with her son, but she was also dealing with pregnancy hormones. The woman finally broke down in tears.

“This young mom, who was clearly pregnant and traveling alone with her son, became completely overwhelmed… she couldn’t pick him up because he was so upset, he kept running away from her, then lying down on the ground, kicking and screaming again. The mother finally sat down on the floor and put her head in her hands, with her kid next to her still having a meltdown, and started crying,” Bertha wrote.

Mom instincts began to fly all over the place as six or seven women, total strangers, banded together to help one of their own.

“Then, this gorgeous thing (I’m crying just writing this)… the women in the terminal, there must have been six or seven of us, not women who knew each other, approached and surrounded her and the little boy and we knelt down and formed a circle around them. I sang “The Itsy Bitsy Spider” to the little boy… one woman had an orange that she peeled, one woman had a little toy in her bag that she let the toddler play with, and another woman gave the mom a bottle of water. Someone else helped the mom get the kid’s sippy cup out of her bag and give it to him,” Bertha continued.

The women displayed true kindness and motherly love to a toddler whose emotions were all over the place. When most people are in such awkward situations, they just stand around and look away because they are trying to mind their businesses. No one wants to get caught up in another person’s problems, but the world doesn’t go round with that sort of attitude.

After the toddler and his mom got on their flight, the other women happily went back to the waiting area and continued with their trips as if the most natural thing had just happened.

“We were strangers, gathering to solve something. It occurred to me that a circle of women, with a mission, can save the world,” Bertha wrote. “I will never forget that moment.” [1]

Kudos to the women. They are true mothers.

Tips for flying with a toddler

If you ever have to fly with your child while they are still below the age of three, here are some helpful tips to make the experience easier for both of you.

Economy plus is better

It costs more, but it’s the best option for you and your child. You’ll have more space to stretch out if the kid wants to sleep at any time. Kids also get a little antsy when they feel boxed in. If you can’t afford the plus ticket, you should go for what your budget allows.

Choose the right time for your kid

It’s usually best to take night trips with young children. They end up sleeping through the flight and you can get some work done or even watch an entire movie with no interruptions. However, if your kid is more active and energetic at night, you might want to opt for daytime trips.

Your child can get upset and terrified with all the hustle and bustle when you’re late for a flight. Be there with plenty of time to get checked in. Ensure that you wrap the child’s edibles and drinks in Ziploc bags to keep germs out at the security checkpoint. If your child can’t be separated from their teddy bears or transition objects, explain to him that the companion has to go in for a quick visit with the toy doctor and would be out in no time. This should hopefully keep him calm until the toy comes out the other side.

Snacks, books, games — anything to keep them distracted

Children need to be preoccupied when they are not asleep. Bring plenty of their favorite snacks to soothe them when they get agitated. Pack one or two of their favorite books, a few games, and toys. They can play around until they are exhausted and need a nap. Bringing just one toy for the whole flight, especially a long one, would probably bore the child and he may fly off the handle sooner than you had expected. A small variety of lightweight toys and games can keep him hooked for the whole trip. [2]