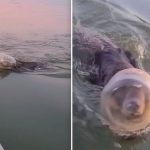 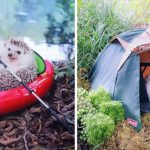 Tiny Hedgehog Goes Camping With His Tiny Equipment, and the Photos Are Adorable 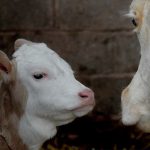 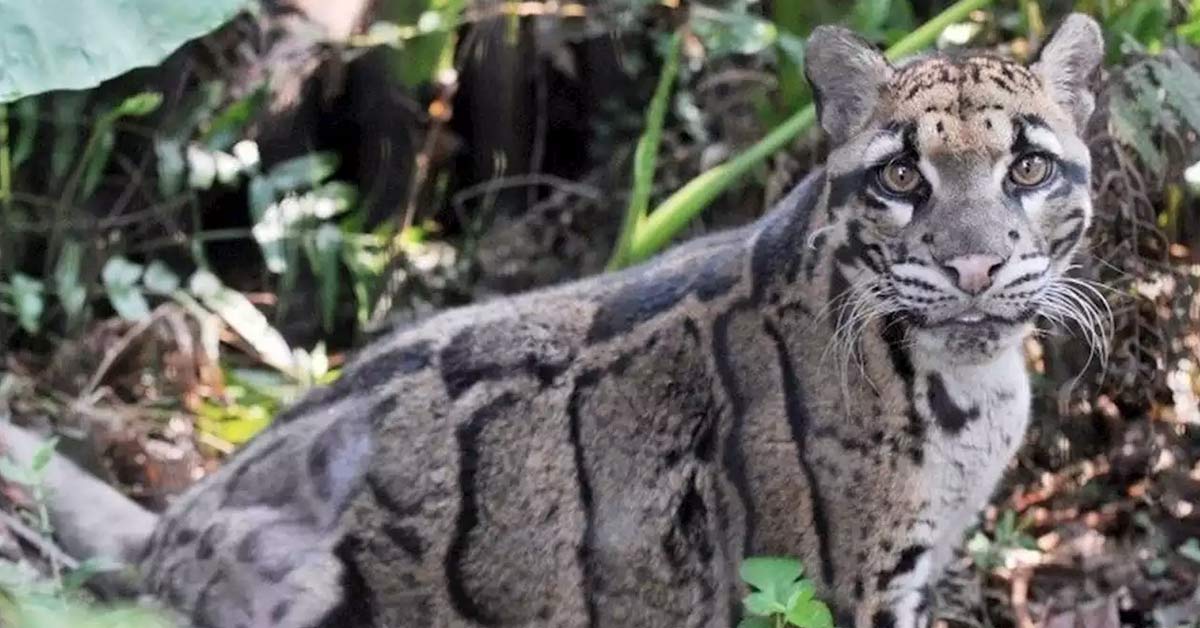 More than 90 percent of all organisms that have ever lived on Earth are now extinct. Every day, dozens of species go extinct, and according to scientists, more than 20,000 plants and animals are on the verge of disappearing forever. Despite the harsh reality, it seems that not all hope is lost, at least not for this animal.

The Formosan clouded leopard is a subspecies that was listed as extinct on the International Union for Conservation of Nature (IUCN) Red List in 2013, after there was no official sighting of it since 1983. Endemic to Taiwan, this apex predator was regarded as Taiwan’s second-largest carnivore, after the Formosan black bear. It was also known for the gorgeous dusky-grey markings on it.

This leopard, which remains listed as protected wildlife by Taiwan’s Forestry Bureau, is considered sacred by the Paiwan tribe — an indigenous people of Taiwan. They strongly believe the Formosan leopard was forced to retreat into the mountains after extensive logging claimed most of its habitat. They have appealed to the government to stop the logging order so that the leopard can come out of hiding. The only non-indigenous person to ever witness the big cat was Japanese anthropologist Torii Ryūzō in 1900.

Why was the Formosan leopard declared extinct?

The declaration came after there was no sighting for years. A field study was carried out between 1990 and 1993 on the leopard in the nature reserve. Four hundred cameras were used in the study and 16,000 photos were taken. Despite the staggering amount, not a single one was of the Formosan leopard. Also, in 2001–2013, a team of zoologists surveyed the region and did not find any evidence of the existence of the leopard. [1]

Great news for the planet

The Formosan leopard, which was believed to be extinct, was spotted recently by multiple witnesses in Taiwan. The leopard also known as Li’uljaw was spotted by several people across the archipelago’s southeast. It was also seen in the countryside near Taitung County’s Daren Township. While the Paiwan tribal authorities were on patrol, they saw one climb a tree before going up a cliff to hunt goats. The big cat was again spotted by a different group of rangers before it went up a tree and disappeared from their sight.

While these are still just sightings, they bring a lot of hope that the leopard truly has returned. Authorities from the Taitung Forest District Office are hoping to confirm the sightings as well as begin some scientific research on the leopards. [2]

Liu Chiung-hsi, a professor at the National Taitung University’s Department of Life Science stated, “I believe this animal still does exist.” However, he said that the Formosan leopard is cautious and very fast, and therefore, cannot be easily captured. He believes that is probably why there has been no sighting of it in the past few decades. Professor Liu also said he had met Bunun hunters who claimed to have caught the animal several times in the last 1990s. They said that because they violated Taiwan’s Wildlife Conservation Act, they had to burn the bodies to protect themselves from the fallout of their actions. [3]

The leader of the Alangyi’s tribal conference, Pan Chiu-hua confirmed the sighting of the big cat by his villagers. However, he did not give the exact time and location of the sightings because he was not at liberty to discuss that. Village Chief of the Paiwan tribe and President of the Association of the Austronesian Community College Development Association, Kao Cheng-chi, verified that a patrol was set up by the rangers around the Alangyi village in June of 2018.

In January, Taiwan’s Forestry Bureau released its latest schedule of protected wildlife, and the Formosan clouded leopard is still listed as category one. Professor Chao Ren-fang at the Institute of Biology at I-Shou University said, “It would be a big event to remove the Formosan clouded leopard from the list. It would require taking into consideration societal perceptions as there could be a backlash from the indigenous community.” [4]

While the sightings are promising, an official investigation must be carried out to confirm them.

Deputy Director of the Forestry Bureau’s Taitung District Office, Huang Chun-tse said the news of the sightings is of great value and needs to be positively verified. He also said that while the bureau respects the decision of the tribe to protect its resources, a scientific investigation needs to be carried out and that the bureau will consult with the tribe. [5]

You might find it hard to accept that an ‘extinct’ animal suddenly appeared in the wild. There have been other cases of animals being declared extinct and later being seen.

First was the case of the Fernandina giant tortoise, which was last seen alive in 1906. After being thought to be extinct for more than 100 years, the tortoise was discovered on the Galapagos island of Fernandina. Experts believe she is not alone due to the tracks and scents of other tortoises of presumably the same species that they were able to observe. [6]

Then there’s the Tasmanian tiger, a marsupial with the general appearance of a dog, but with a stiff tail, a kangaroo-like abdominal pouch, and dark transverse tiger-like stripes on its back. It was thought to have become extinct after the last one died in captivity in the Hobart Zoo in 1936. However, according to the Tasmanian government, there have been eight reported sightings of the animal across the continent in the past three years. [7]

It seems that for many species of animals on Earth, time is running out. Nevertheless, the Formosan clouded leopard is showing signs of still being in existence. Hopefully, more will be found, and efforts will be made to restore and retain their numbers.

Tiny Hedgehog Goes Camping With His Tiny Equipment, and the Photos Are Adorable