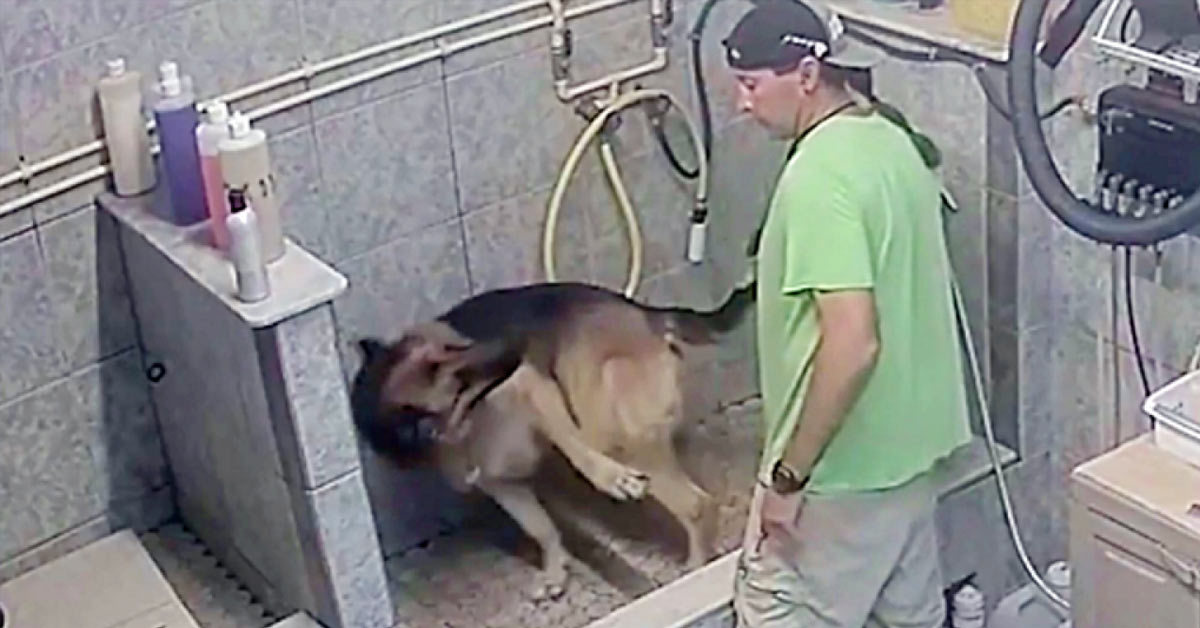 There are few emotional bonds as strong as the one connecting man and dog. Dogs have been by our sides from prehistoric times and continue to be a big part of our lives today. But not everyone feels the same way about man’s best friend.

The humble dog is one of the first species to be domesticated by man. They have been selectively bred for various behaviors, sensory capabilities, and physical attributes over several millennia. More importantly, their long association with humans has led dogs to be uniquely attuned to human behavior, becoming entwined with our lives and history.

Dogs vary widely in shape, size, and color and can thrive on a starch-rich diet that would be inadequate for other closely related species. They perform many essential roles for man, such as protection, herding, companionship, hunting, pulling loads, aiding disabled people, and assisting police and military personnel.

Unfortunately, dogs often end up with the short end of the stick when they come up against man. Cruelty to dogs is defined as the act of inflicting unnecessary pain and suffering on these creatures. This is a subset of the widespread issue of animal cruelty, also called animal abuse or animal neglect.

Currently, 46 of the 50 states in the United States have passed strict felony penalties for certain forms of animal abuse. However, animal cruelty cases are most commonly charged as a misdemeanor offense in most jurisdictions. Also, most dog cruelty laws only deal with situations of extreme physical violence against dogs that result in serious wounds or death. [1]

Aside from inflicting pain or killing a dog, another class of dog cruelty law addresses the extreme neglect of dogs by owners and caretakers. Acts of negligence that fall under the umbrella of dog cruelty include failure or refusal to provide certain basic necessities, including proper food, shelter, and veterinary care.

Although animal protection laws can be enforced at every level of government, most animal protection legislation happens at the state level. Companion animals, a category which includes cats and dogs as well as rabbits, birds, horses, and other animals, usually receives the strongest level of protection under state laws. [2]

It’s sad to say that despite all of these laws, dogs still end up being hurt by those tasked with protecting them.

Earlier this year, a Florida dog groomer was arrested for allegedly breaking off the tail of a disabled veteran’s German Shepherd. The act was so terrible that a local sheriff at the scene called it “one of the most difficult things I have ever had to watch.”

The suspect, James Cordell Doughty Suthann, is currently facing a felony charge of cruelty to animals and has since been fired from his job at Groomingdales Pet Spa. According to the Satellite Beach Police Department, the evidence against Suthann is a surveillance video taken on February 6 at a Brevard County facility. The video shows him getting angry at the victimized dog — known as “TT” — for moving around during the grooming session. [3]

“The video is so graphic that I will not post on Facebook,” Brevard County Sheriff Wayne Ivey said in a Facebook post. “But trust me when I tell you that it is one of the most difficult things I have ever had to watch in my 39 years of Law Enforcement because of the horrific and cruel way the pet was treated.”

Suthann was seen squeezing the dog’s head severely. At one point, he lifted the animal off the ground by dragging it by its tail, causing it “to be twisted a full 360 degrees and to be broken to the extent it could not be reattached.”

“To make matters worse, at the end of the incident, Suthann had the audacity to strike the dog in the back of the head with the nozzle from the hose he was using to bathe her,” Sheriff Ivey added.

TT, an eight-year-old German shepherd, is a live-in friend to a service veteran who struggles with PTSD. TT was taken to Groomingdales Pet Spa to enjoy a grooming treatment. However, she was beaten and treated with total disrespect instead, leaving this sweet dog with a broken tail to go along with his broken heart. [4]

Thankfully, Suthann was arrested soon after by the Brevard County Sheriff’s Office Animal Cruelty Unit, and the dog is now recovering after undergoing emergency surgery to amputate her tail. TT is  slowly coming back to herself after the trauma and is able to run, play, and care for his owner like she used to.