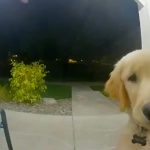 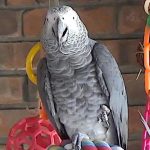 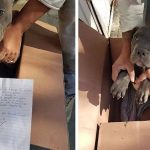 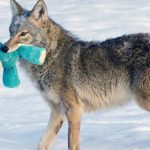 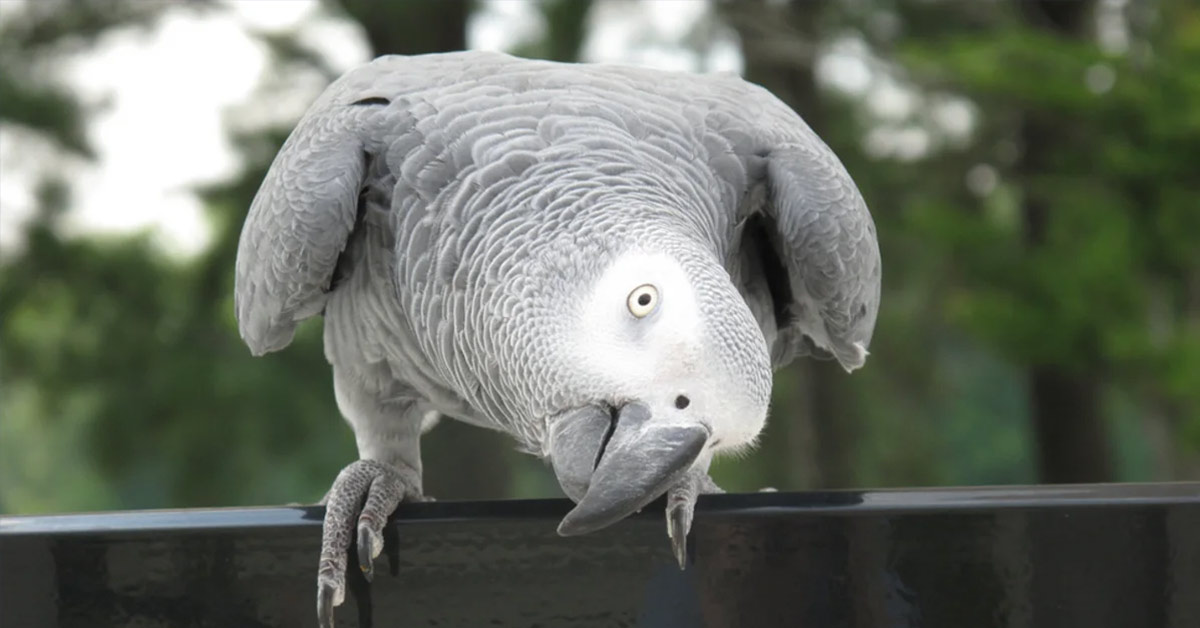 When Nigel went missing four years ago, the last thing its British owner expected was that it would turn up at his doorstep four years after, speaking an entirely different language. But that is precisely what happened.

The African grey parrot, before it went missing from its southern California home, spoke with a cultivated British accent, so imagine its owner’s surprise when it said “cheerio” after turning up at his doorstep. Try as they may, but even Hollywood can’t come up with a script this captivating.

The reunion was set in motion by dog-groomer, Julia Sperling, who owns Happy Tails with her husband, Jonathan. She came across Nigel, who had been chattering and singing at her front door.

“I own a dog-grooming business, so we put him in a little cage and brought him with us to the store. He was the happiest bird. He was singing and talking without control,” Sperling said. “He was barking like the dogs. I’m from Panama, and he was saying, ‘What happened?‘ in Spanish.” [1]

On seeing an ad for a missing African grey parrot, she brought him to the ad-owner, Teresa Micco, who resides in Redondo Beach and works as an associate veterinarian at Point Vicente Animal Hospital in Rancho Palos Verdes.

It turned out that the ownership information on Nigel’s microchip was not Micco’s. Although she was a bit disappointed that it wasn’t Benjamin, her own African grey parrot, she was determined to find Nigel’s owner. Together, these two women set out to work.

“I felt so sorry for her, her face changed totally when she found out it wasn’t hers. But then she said, ‘He’s microchipped so let’s find the owner,’” she said. [2]

A twist of fate

Using the microchip, they sought to find information on his owner. Unfortunately, no one had registered the microchip. However, in a twist of fate, Micco found that she was the vet who put the chip into the parrot in 2006. Armed with this information, they went in search of the paper records of the chip’s band number. There they found the address and phone numbers of Darren Chick, the parrot’s owner.

After both numbers listed for the owner didn’t go through, they went directly to his address.

“So I showed up at his house and knocked on the door,” Micco said. “I introduced myself and said, ‘Have you lost a bird?. He initially said ‘No’ — but he thought I meant recently,” Micco said.

The reunion, however, did not go as smoothly as we have envisioned; the cheeky parrot initially bit its owner when he tried to pick him up, but Darren Chick understands that it may take some time for Nigel to get used to him again. He claims: “He’s doing perfect. It’s really weird, I knew it was him from the minute I saw him.” [3]

Also known as the Congo African grey parrot, African grey parrot, and the Congo grey parrot, this bird is known for its intelligence. Its ability to mimic sounds and talk is top-notch. What’s more? This species of parrot is very attuned to its owner’s emotions. When properly trained, they can be caring, loving, and very attached to their owners. Failure to train them properly will leave them fearful and nervous. [4]

The African grey parrot lives in coastal mangroves, edges of forest clearings, woodlands, and savannas in Central and West Africa range. They are found in countries like Tanzania, Kenya, and the Ivory Coast. Their diet consists of palm nuts, fruits, leafy matter, and seeds.