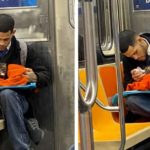 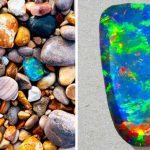 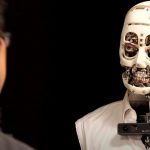 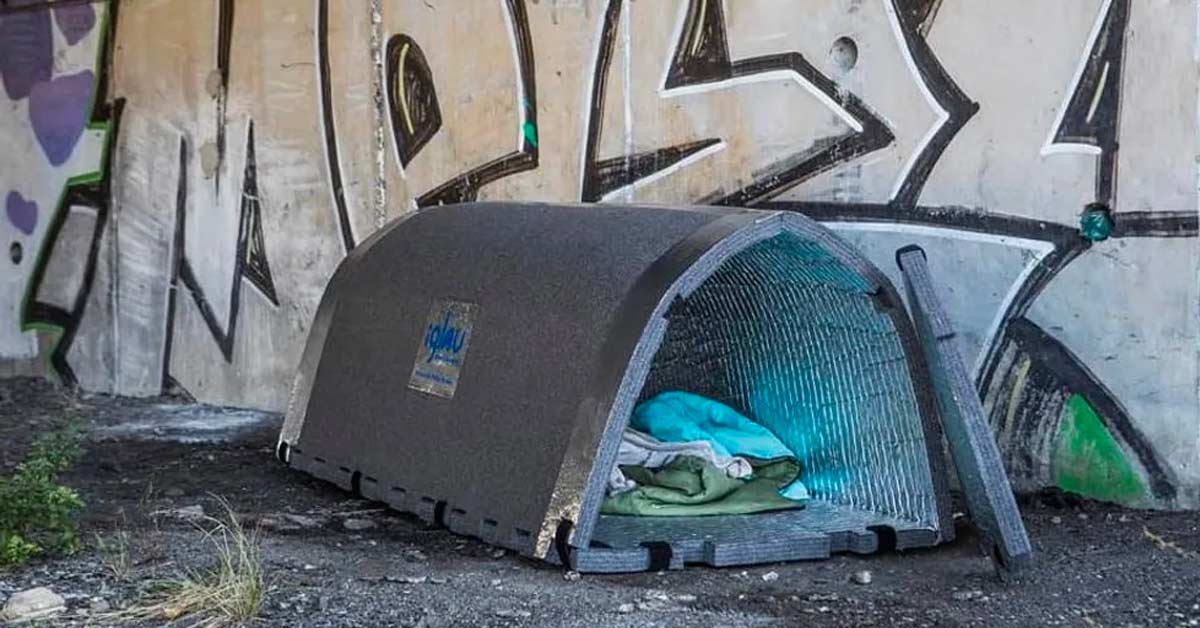 If you have a warm home, food in the pantry, money in the savings account, a car in the driveway, and feel pretty comfortable with your life, it can be easy to take what you have for granted. You’ve probably gone to college, landed a decent job, and made some pretty smart money moves. Or at the very least, you have a job, you’re working hard, and you’re able to provide for your own basic needs. But if you take some time to speak to people who don’t have what you do – who may be homeless, sleeping in a car, or worse, sleeping on the street – you’ll find that many of them lived a life like yours at one point.

What’s striking about these conversations is learning just how quickly things went wrong for them. I can recall a conversation I personally had with a woman who was homeless for three years. She had a good job, retired, was able to collect on social security, but then a series of tragedies struck that rendered her homeless and unable to get into any kind of housing for years.

The real cause of homelessness

That story is not especially unique. If you take the time to speak to individuals existing in unhoused conditions, you realize that the characterization of homeless people as drug addicts, people with mental health issues, or both, is a pretty gross oversimplification of the issue. The data bears this out as well.

This ultimately makes eliminating homelessness a near-to-impossible task. Regional conditions, like the availability of employment and affordable housing, can make it so there’s simply no place for a homeless person to transition into living. But we can make life on the streets marginally safer and more comfortable in the meantime. And that’s what Geoffrey De Reynal, an engineer from France, sought to do with a special, portable shelter unit he calls Iglou.

“I was living abroad in Montenegro for a year, and there are not many people living outside there,” Reynal told ABC News in an interview. When I came back to France, I was surprised by the number of homeless in the streets, so I decided to come up with an idea to help them.” [2]

In France, homelessness is a significant issue. In a 2012 survey, the French National Institute of Statistics and Economic Studies found that there were more than 141,000 homeless people in the country, representing a 50% increase in the number of unhoused people in France between 2001 and 2012. [3]

Iglou is a small, dome-shaped structure large enough to sleep two people. They’re made from layered polyethylene on the exterior and aluminum foil on the interior. This special design allows for an individual’s body heat to be captured and retained in conjunction with a small heat-capturing solar panel that also lets in natural light.

In Bordeaux, France, where Reynal first rolled out the Iglou, staying warm is particularly important for protecting the unhoused. The climate in Bordeaux is balmy, with the average high in January approximately 10°C (50°F) and the low getting close to freezing at 3°C (37°F). [4]

Reynal first provided 10 Iglous at an out-of-pocket cost to himself. Those who were given the first 10 Iglous responded positively to them. Two of the first people to receive an Iglou, Océane and her boyfriend Benjamin, both 21 years old, expressed significant gratitude to Reynal for providing them a more comfortable night’s sleep.

The broader unhoused community in Bordeaux echoed their sentiment, encouraging Reynal to do whatever it took to provide more Iglous to those in need.

Providing Iglous for all of France’s unhoused

So Reynal set out to crowdfund the necessary cash to mass produce Iglous, raising $20,000 in the process and hopes to get more support and funding from French authorities in an effort to build thousands more Iglous. But he cautions his supporters that the Iglou is far and away not a permanent solution, only a bandaid to reduce the current suffering of France’s unhoused citizens.

“I am not trying to replace emergency accommodations,” he said. “I am just trying to make life a bit less difficult for homeless people. Having one of these igloos does not mean that you are not homeless anymore.”

Thomas Nelson
Environmental Advocate
Thomas is an environmental advocate currently residing in the Pacific Northwest. In his spare time, he enjoys experiencing the outdoors, raising chickens and ducks, and reading about current environmental issues. Despite slight colorblindness, his favorite color is green.