Goats Are as Loving and Clever as Dogs, Study Shows 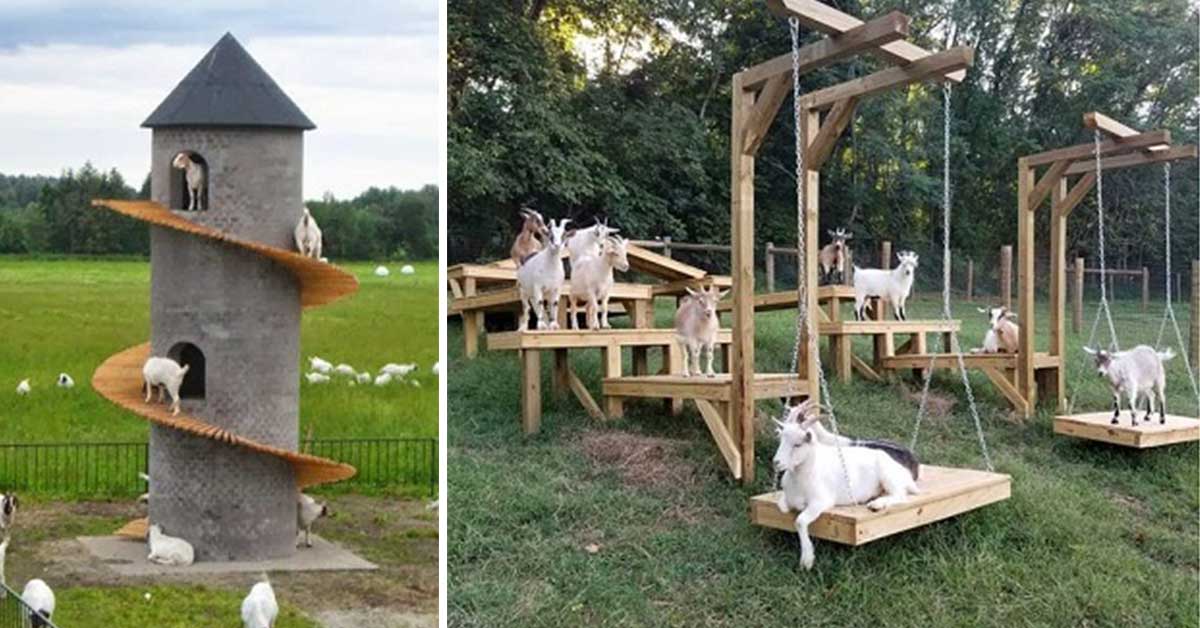 If you didn’t know goats made amazing pets, you might be in for a shock. More people are starting to follow the trend and include goats in the list of possible household animals. In fact, The American Goat Society recorded an 8% increase in the number of registered Nigerian dwarf goats between 2014 and 2017. While goats may be an unconventional choice, they make for great pets and are smarter than we give them credit for.

Why you should consider having goats as pets

Goats are sweet and are as loving as dogs. It may sound unbelievable, given that this animal has been associated with negative traits and qualities over the years. Thankfully, several scientific studies over the years are backing goats up as homely animals.

A group of researchers from Queen Mary University of London has demonstrated that goats are as loving as dogs and can establish an emotional bond with their owners. The study also showed that goats are smarter than we ever thought.

The researchers presented the goats with a cognitive game called “artificial fruit challenge.” This task, which was developed by primate scientists to gauge intelligence in apes, is carried out by pulling on a rope to activate a lever before lifting the lever itself. Before the experiment started, the goats were first trained to do this. Of the 12 that were taught, 9 were able to break into the sealed boxes using the levers after four tries. Each time they opened the box successfully, they were rewarded with a treat that dropped out of the box.

Gradually, the researchers increased the level of difficulty until the box became impossible to open. When they failed to open it, the goats turned to their owners, gazing imploringly, clearly asking for their assistance in retrieving the treat from the box.

After 10 months, the researchers presented the goats with the same puzzle and all of them remembered how to solve the problem. In fact, they solved the puzzle in less than a minute. This is a clear indication of an excellent long-term memory.

“From our earlier research, we already know that goats are smarter than their reputation suggests, but these results show how they can communicate and interact with their human handlers even though they were not domesticated as pets or working animals,” said Dr. Alan McElligott. [1]

The goats also gazed for longer when the person conducting the experiment was looking at them, compared to when they were not.

“Goats gaze at humans in the same way as dogs do when asking for a treat that is out of reach. Our results provide strong evidence for complex communication directed at humans in a species that was domesticated primarily for agricultural production, and show similarities with animals bred to become pets or working animals, such as dogs and horses,” said Dr. Christian Nawroth, one of the study’s authors. [2]

Although goats may be an unconventional choice of pets, they are really worth it. They are resilient, smart, very playful and do not require much maintenance. More importantly, they are capable of forming strong bonds with humans.

If you would like to have a goat for a pet, you need to invest in knowing your breeds. Generally, miniature goats are more suited as pets so you should go for them. Some examples are:

Pygmy goats: This breed of goats are small, kind and loves human contact. They possess a gentle demeanor and are suitable as pets for children. They were developed from West Africa in 1950 and are the most common breed of goats kept as pets. Their lifespan is 10–15 years. When fully grown, they weigh around 50–60 pounds.

The Australian Miniature Goat Breed: This breed of goats is about 60 cm tall. They are gentle, playful, and friendly. Like the pygmy breed, they also live for 10–15 years.

Nigerian Dwarf Goat: This goat is a top choice for anyone in the market for pets. Like the Pygmy, they have the same bellies and stature but their noses and ears are shorter. This breed of goats has a gentle demeanor and love to play, making them an ideal pet for children as well.

Like dogs, goats need toys to keep them busy. Since these toys are mostly unavailable at your regular pet store, you can consider making one for these cute animals yourself. If you need inspiration, see this list of DIY ideas. What’s more? They can be made from the comfort of your home. All you need are a few recycled materials and a little effort.