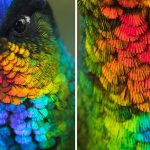 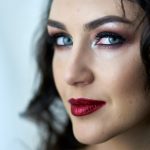 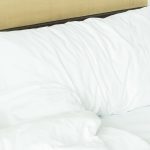 Please Don't Sit On My Bed in Your Outside Clothes 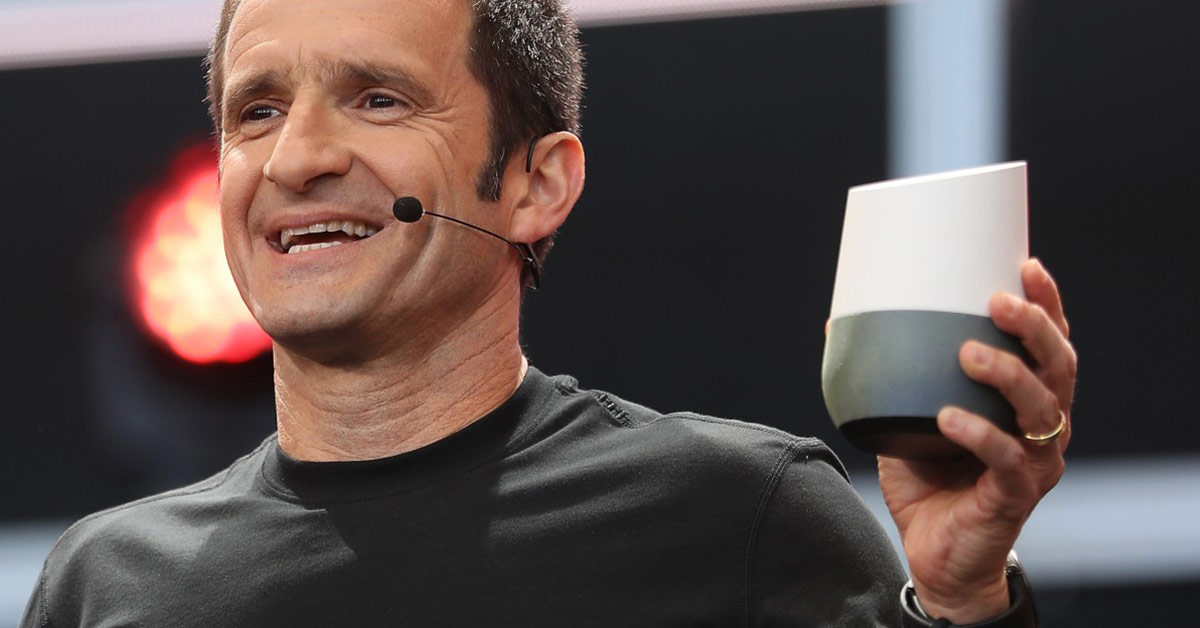 Between Google and Facebook, it’s tough to decide who takes the brunt of privacy invasion allegations of the 21st century. While Facebook has always denied every accusation and written them off as conspiracy theories, Google admitted in 2019 that it listens to private audio recordings of some users to improve its voice recognition technology. [1]

The tech giant was forced to make the announcement when an employee leaked audio data from Dutch users illegally. One thousand private conversations were leaked to a Belgian news site, and some of the recordings had no business being recorded. Users usually have to say “Ok, Google” to activate the AI-powered virtual assistant software. You can then ask questions or make requests and the data is apparently stored on Google’s database until manually deleted. However, some of the leaked conversations were not intended to be recorded, landing the G-force in some major trouble with its 2 billion users.

Users from all over the world questioned Google’s true motives, demanding to know why the company has archives or stored data of private voice recordings made through smart speakers.

In an in-depth statement, the company explained that the voice recordings were “critical” to its artificial intelligence development techniques. [2] Languages experts analyze the voice data to improve the technology for developing Google Home Smart Speakers and Android smartphones.

While it’s impossible to assess the individual voices of billions of users, some anonymous snippets from select users are “vital” in enhancing the software to immediately recognize a particular user’s voice. The process is part of machine learning, a software development technique that allows AI systems to improve performance automatically without being explicitly programmed.  This enables the virtual assistant to efficiently respond to queries by delivering answers or controlling other connected devices around the house.

“We partner with language experts around the world to improve speech technology by transcribing a small set of queries – this work is critical to developing technology that powers products like the Google Assistant,” Google said. “Language experts only review around 0.2% of all audio snippets, and these snippets are not associated with user accounts as part of the review process.”

About the data leak

Google responded to the situation by addressing it as a breach of contract by one of its employees, rather than a privacy invasion by the company. They claimed an investigation had been launched and the full weight of the company would bear down on the culprit eventually.

“We just learned that one of these reviewers has violated our data security policies by leaking confidential Dutch audio data. Our Security and Privacy Response teams have been activated on this issue, are investigating, and we will take action. We are conducting a full review of our safeguards in this space to prevent misconduct like this from happening again.”

Last year, Facebook got slammed by millions of users after being called out by British journalist, Tyler Mears for spying on her private conversations. [3] Tyler claimed the company took advantage of her permission to use her phone’s recorder for Facebook TV to listen in on her conversations and personalize the ads they marketed on her timeline. She’d mentioned two obscure items while discussing with her co-workers: female urination devices and bullet-proof body wear. Surprisingly, they popped up on her timeline shortly afterward, causing Mears to reach out to the company’s support team for answers.

They denied it vehemently, also using the opportunity to deny every other allegation of privacy invasion ever made against them.

In April 2019, Bloomberg reported that another tech giant in the Big Four, Amazon was committing the same offense as Google. [4] The report stated that Amazon’s employees were listening to people’s conversations through their smart speakers to improve the performance of Alexa, the virtual assistant.

Amazon confirmed the report, stating that it used a small number of recordings to train Alexa’s intelligence.

A 2017 survey conducted by Deloitte reports that 90% of people agree to terms and conditions without reading them. [5] Another survey claimed the percentage was as high as 97%, and it’s okay to conclude that no one ever reads TACs.

We should cultivate a habit of going through contract documentation, especially before using an app or a service. You’d find a wealth of information about what you are about to sign up for (although they may selectively omit some “vital” points). When you read the terms and conditions, you’d discover that you can opt-out of several inclusions and limit some exclusive rights to a company or service.

In Google’s terms and conditions, under the section “Your relationships with Google”, the company explains that signing the contract gives them a license to “analyze your content” to reduce spam and malware, recognize data patterns, and personalize results and ads. [6] The ad personalization can be turned off in your browser’s ads settings.

However, the TACs do not explicitly mention that the company can use people’s private voice data, and is a clear violation of user privacy. It wouldn’t have been a problem if they were just analyzing everyone’s “OK, Google!” which is consciously spoken into the recorder. If they are truly tapping into the recorders when users are not aware to analyze their private conversations, then they must be called to order. We reserve the fundamental right to speak freely in our homes without being laughed at by Google’s workers.

Please Don't Sit On My Bed in Your Outside Clothes