Grandma Sends Granddaughter Home with an Invoice After Her Visit 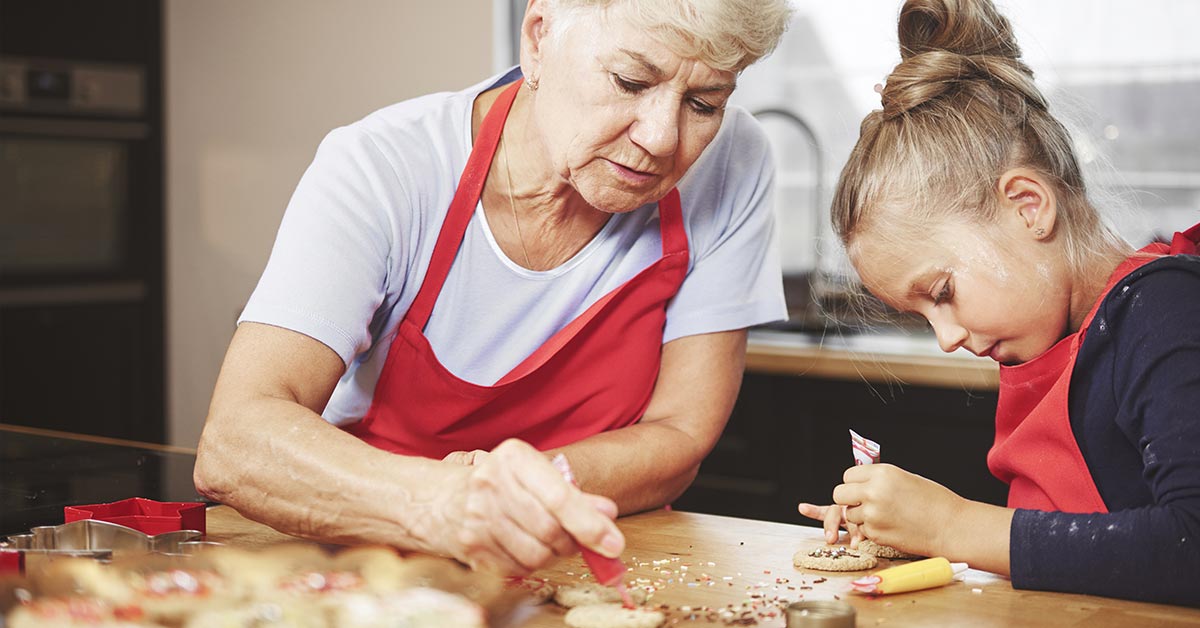 Who doesn’t like to see their grandchildren over the holidays? Between spoiling them with treats and playing with them without the responsibility to discipline them, heir visits should be something to look forward to. Well…maybe not for this grandma who sends her granddaughter home with an invoice.

Grandmas can be a godsend when it comes to taking care of a child. Most mothers welcome their help in raising their child with open arms. However, not all grandmas are the sweet-natured and cuddly angels of patience Hollywood movies make them out to be.

In 2017, The Washington Post published an Ask Amy advice column hosted by Amy Dickinson. The very first letter, titled ‘Burned by Grandma,’ was from a woman who spoke about her grandma’s pettiness to the point of sending her granddaughter home with a $475.50 bill.

I sent a check for $300 to my mother to cover my daughter’s expenses during her visit. Upon my daughter’s return, my mother sent me an invoice for $475.50 for additional expenses, including the cost of gas to and from the airport to transport her (45 minutes away), train tickets to go to the city to a museum and the cost of the museum admission. It was an itemized bill.

This gesture didn’t go too well with the mother who felt grandma had gone too far this time considering all they had done for her. Those excursions were grandma’s choices to make, and $475 is a lot of money for “extras” considering that she had been paid $300 upfront. [1]

This is hurtful, as this past winter my mother came to live with us for four months and we paid for everything, including a nice vacation to an island over Christmas. (Neither of my siblings has a relationship with my mother because she is petty and doesn’t respect boundaries — like a $300 budget).

The writer proceeded to ask for Amy’s advice on how to handle the issue as her mother’s behavior could threaten their relationship. Her mother was reasonably well off and was given a budget anyway.

How do I address her behavior? I am hurt and angry by her decision to charge me for gas to pick up her granddaughter from the airport, as well as the other expenses. My mother is a single woman (a retired college professor), and we have never asked her to pay for anything. We even write her a check for groceries when she hosts Thanksgiving dinner.

It seems that grandma has gone too far this time around. Worse still, her relationship with her grandchild could suffer also.

Now I feel she has taken advantage of my generosity, and I don’t trust her to spend time with my daughter because it is just too costly for me (financially and emotionally). [2]

Many people agree with the writer, saying that it is entirely unreasonable for grandparents to run up the bill doing things they obviously want to do anyway. And then send their grandkids home with an invoice for the experience.

This doesn’t mean that parents should abandon their responsibilities and leave the financial burden on their elderly parents. But, in this case, the writer had sent a cheque of $300 for expenses. It was evident that grandma was trying to take advantage of the situation.

Amy’s reply was firm and direct. She advised the writer to tell her mom how she felt about receiving a bill for her daughter’s stay. She added that her mother could have a legitimate claim if she were financially insecure or worried about maintaining her own lifestyle in retirement. Or she may have a reason to spend so much more than the $300 budget. [3]

Perhaps the invoice was intended to send a message, as Amy asked, “Is this itemized bill her passive-aggressive way of telling you that she doesn’t actually want to host your daughter for such a long visit?”

Since her mother seemed to monetize her relationships, the woman has to make the tough decision about whether she should allow future visits. Maintaining a relationship like that would take its toll on her finances and her emotional health.

Irrespective of the path she chose, it is evident from the latter that this singular act of pettiness would change a lot of things.