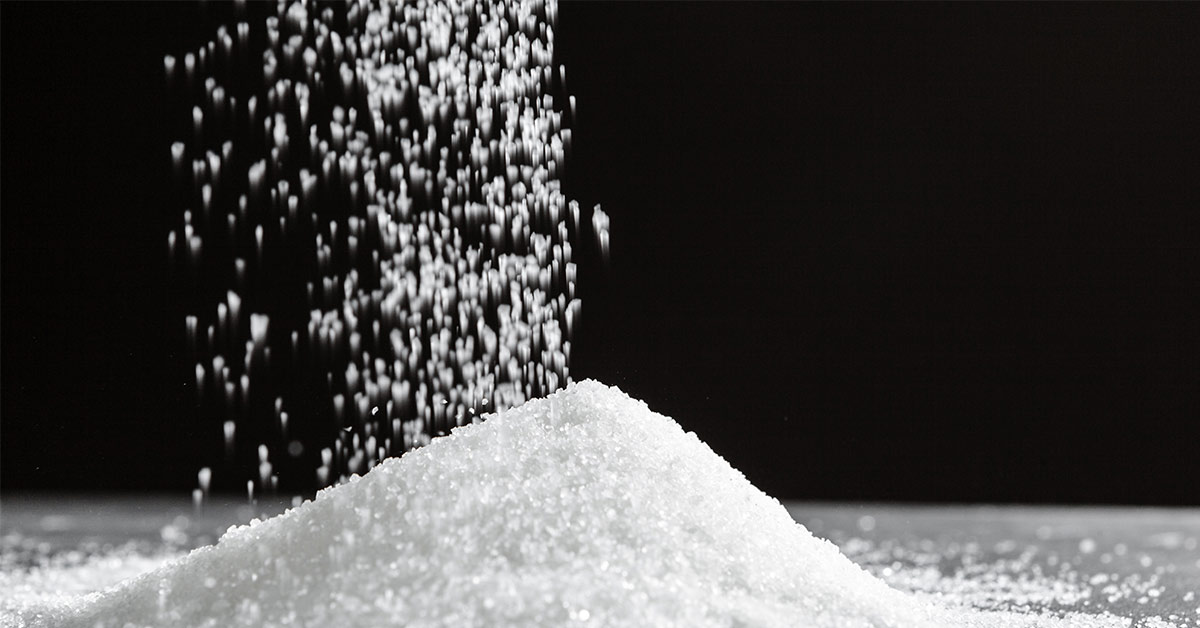 After saccharin, aspartame is the second most-used artificial sweetener in the world.

Following its approval by the FDA in 1987, specific warnings were issued about the compound in subsequent years. [1] Also known as NutraSweet, Canderel, or Equal, aspartame was progressively linked to serious medical conditions. The FDA couldn’t find any solid patterns connecting aspartame to any serious illnesses, and it was therefore proclaimed a non-allergen, safe for sugar substitution.

However, they warned people with advanced liver disease, pregnant women with hyperphenylalaninemia (high levels of phenylalanine in the blood), and people with phenylketonuria (PKU), a serious genetic disease, to avoid consumption of aspartame-containing products. This is because their bodies are unable to properly break down phenylalanine, an amino acid found in aspartame.

Aspartame gained a lot of popularity when it was found to be about 180–200 times sweeter than sucrose, but with little to no calories. [2] It’s used mostly in foods and beverages tagged as “diet” products, consumed by people who are sugar-conscious. Diet sodas, sugar-free ice-cream, sugarless candy, yogurts, and sugar-free gums are usually sweetened with aspartame.

Now, a long-lasting study has linked the sweetener to leukemia and lymphoma.

Aspartame is made from the waste materials of genetically modified E.coli bacteria, according to the European patent for the compound, which is now available online. [3] They called it “cloned microorganisms,” which simply means the bacteria underwent a genetic modification to produce peptides and dipeptides. The phenylalanine amino acid, one of the three major components of aspartame, is merely a by-product of this process, similar to fermentation.

Aspartame has been linked by several studies to be a causative agent of cancer, obesity, heart problems, and even brain damage.

This compound is approved by the U.S. Food and Drug Administration (FDA), the United Nations Food and Agriculture Organization, the World Health Organization, the American Heart Association, and the American Dietetic Association. [4] Two thousand tonnes of aspartame is consumed by the entire European population annually. [2] Following serious complaints and disturbing studies about aspartame from scientists all over the world, the Europeans Food Safety Association stepped up to intervene. In 2013, they reviewed over 600 datasets from international aspartame studies and ruled it safe for sale and consumption. [4]

In 2006, the Cesare Maltoni Cancer Research Center of the European Ramazzini Foundation conducted a long-lasting study on the potential carcinogenic effects of aspartame. [5] The researchers fed varying concentrations of aspartame to 8-week-old Sprague-Dawley rats, keeping a control group for comparison.

At the end of the study, no significant differences were observed in the water consumption patterns, body weights, or behaviors of the two groups. However, a yellowing of the coat was observed in the rats treated with higher concentrations of aspartame, a common change in lab rats that have been exposed to formaldehyde.

Aspartame is made of aspartic acid, phenylalanine, and methanol, with methanol being the most toxic of the three components. It’s known to cause severe poisoning, irritations, and nerve damage. [6] This effect is usually inhibited by ethanol, which is synthesized alongside methanol in fruits and vegetables. [7] However, the methanol produced by aspartame is not accompanied by ethanol, causing high toxicity and potential danger to the body. Free methanol molecules are first converted into formaldehyde and then formic acid by the liver. These compounds are highly carcinogenic, toxic irritants that can cause respiratory distress, and skin, tissue and DNA damage.

In the treated lab rats, malignant tumors were found on the skin, subcutaneous tissues, and mammary glands. There was a high rate of several forms of lymphomas and leukemias in female treated rats.

“The results of this mega-experiment indicate that APM (aspartame) is a multipotential carcinogenic agent, even at a daily dose of 20 mg/kg body weight, much less than the current acceptable daily intake. On the basis of these results, a reevaluation of the present guidelines on the use and consumption of APM is urgent and cannot be delayed,” the authors warned.

Other Health Concerns About Aspartame

Aspartic acid has been linked to cognitive brain dysfunction. A 2014 study found that aspartic concentration on the hippocampus area of the brain could increase the risk of degenerative diseases. [8] The Blood-Brain Barrier is an important protective mechanism of the brain that limits the passage of toxins and pathogens to the central nervous system. [9] Aspartic acid is a free-form amino acid that can cross this barrier and get to the brain cells.

When there is an excess of this compound in the body, the brain cells are flooded with high levels of calcium (hypercalcemia). Neurons are destroyed and the brain cells are progressively damaged. [10] This can lead to serious brain damage and increase the risk of conditions such as epilepsy, multiple sclerosis, and Alzheimer’s disease.

It’s ironic that a compound used as a substitute for regular sugar would be accused of promoting weight gain and distorting the body’s natural metabolic processes. A 2010 study published in the Yale Journal of Biology and Medicine correlated a progressive increase in the obese population and the consumption of non-calorific sweeteners like aspartame. [11] Aspartame interferes with the body’s normal hormone production mechanisms, thereby increasing appetite and sugar cravings. In some cases, sugar dependence was found to be higher in aspartame consumers.

As stated by the Cesare researchers, it’s important for global health authorities to re-evaluate their stand on aspartame regulations and control measures.