8 things your butt can tell you (and others) about your health, habits and lifestyle 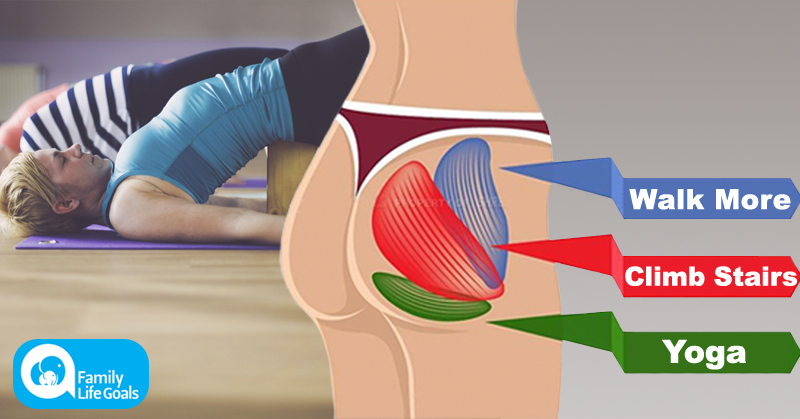 This article is used with permission from our friends at positivemed.com

You may not think about your rear end much, but this body part does more than just help you sit. There are many interesting physical and psychological facts about your behind. Here are eight things that might surprise you.

Women Enjoy Compliments About It

A Large Behind Can Be Healthy

Most women make the mistake of thinking that smaller body parts are always better. This idea is not true when it comes to bottoms. Studies compared women who were the same weight, but one had a large bottom and the other a large belly. It turns out that women who had fattier bottoms and thighs were healthier.

A study from the University of Oxford found that women with big butts were less likely to be sick. These women had higher levels of heart and metabolic health.

The Muscles There Are Very Strong

Fitness experts believe that the gluteus maximus may be the strongest muscle group in the body. These muscles do not just help a bottom to look perky and rounded. They are very important for walking, climbing, and standing. Since they do so much, these muscles have the potential to be very powerful. The gluteus maximus grows quickly with minor exercises, so it is fast and easy to sculpt the bottom.

Spanx, the popular shapewear device, was invented by a woman because of her rear end. Sara Blakely explained that she made them so she could wear white pants. This successful garment was created just to shape, lift, and smooth the bottom. It continues to be one of the most popular shapewear companies.

Not All Bottoms Are Created With Exercise

Many women do not realize that not all butts are natural. The celebrity with a stunning behind that you admire may have gotten it with plastic surgery. Almost 4,000 women in the United States had buttock implants or muscle lifts in the last year. These procedures are often called “Brazilian Butt Lifts” because they are so common in Brazil.

Language Changes Because of Bottoms

You may have heard the word “twerk” mentioned frequently ever since 2013. This was a slang word that was used so frequently that it was included in the Oxford Dictionary. Twerking is a phrase used to describe a type of dancing. When a person twerks, they rapidly vibrate and shake their rear while keeping the rest of the body still. Linguists credit the singer Miley Cyrus for popularizing this word and move.

Though they are wildly popular, men actually are not as obsessed as women think they are. It turns out that most men do not immediately notice a woman’s bottom. Surveys have found that men supposedly look at a woman’s eyes when they first meet her. They often do not check out her behind until the conversation has ended…Click here to read the full article.

Positive Med
PositiveMed was founded in 2011 with the hopes of creating an independent resource for health & wellness. Their mission is to deliver positive, happy and interesting information to their readers each day. Their website provides you with medical blogs, symptom checkers and patient forums. By promoting a happy, healthy lifestyle filled with love, laughter and natural habits, PositiveMed aims to uncover the brighter side of medical curiosity online.