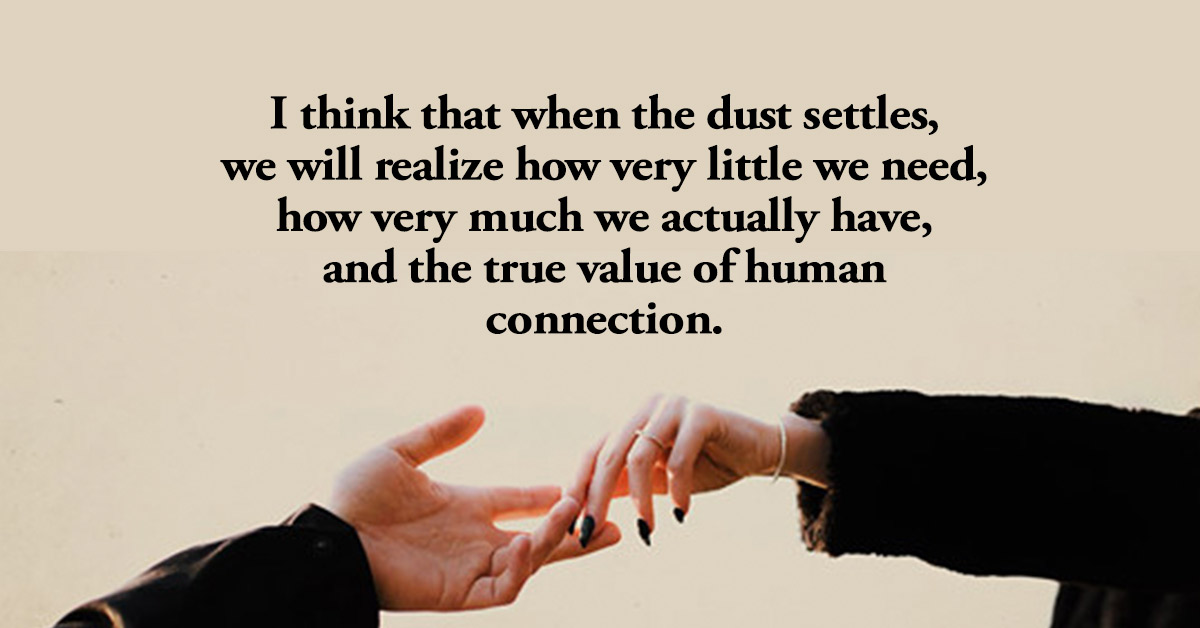 Becoming an adult happens automatically with age. Maturity does not.

A person can be financially independent, paying taxes, and working an ‘adult’ job while staying immature. Maturity is about personal growth, taking responsibility, and being mentally and emotionally healthy. There are many grown adults living and behaving as they did in their youth.

While it may seem easier to act this way, being mature improves one’s quality of life. As John C. Maxwell says, “The greatest day in your life and mine is when we take total responsibility for our attitudes. That’s the day we truly grow up.”

Not sure whether you are considered ‘mature’ yet? Read on.

Here are 5 Signs of Immaturity:

1. A lack of emotional intelligence

Immature people’s emotions tend to be all over the place. They are quick to anger, quick to annoy, and quick to hold grudges and take revenge. They may feel negative emotions and be unable to match them to a proper reason. In a bad mood, they may wallow in destructive behavior instead of taking action to improve their state of mind. They may rely on other people to deal with their emotions and to make them feel better instead of them helping themselves. When faced with unfortunate situations, they’ll lash out without thinking.

Those who are mature have learned how to manage their emotions without relying on others or unhealthy behaviors. When painful experiences come, they allow themselves to feel the grief and then move on. They learn from their experiences and don’t live in the past or blame others for their feelings.

Self-control is uncommon among children and adults who’ve never learned it. The immature can’t stand to linger in moments of discomfort and would forsake long-term goals and their benefits to scratch any itch. They tend to focus on the easy way as opposed to the better way and ignore the detrimental effects.

Improving one’s health by eating better, exercising regularly, and getting enough sleep, is one example of maturity. It’s a sign that a person understands that he is not indestructible and needs to take care of his body. That feeling of invincibility is very present among the immature, and it can lead to poor decisions. Thinking about the future and planning well for it is a sign of growth.

Immature people rely on others for their happiness and they are upset when people don’t deliver. After all, they believe they deserve to feel good and be cared for, even without putting in any effort. Taking accountability for their own happiness is a foreign concept to them since, in their minds, everyone else should be making them happy.

Mature people value gratitude. They learn that the world is large and doesn’t center around them. They understand that they don’t deserve a good life just because they exist, and therefore appreciate all of their blessings. The people who help them are highly appreciated and are never taken for granted.

Immature people tend to accomplish when there is a clear award. If there isn’t one, they won’t see a point to it. For instance, they’ll shy away from fundraising for charity unless there’s a prize involved like a vacation or a fancy car. The pure joy and satisfaction of helping others aren’t enough to keep them around.

This ideology may carry into their relationships as well; they look for partners who will make them feel good and often forget that they need to do the same. And when the going gets tough, AKA the partner isn’t giving as much as the immature person wants, or expecting too much in return, the immature partner leaves to find a more ‘rewarding’ relationship.

This self-centeredness leaves with maturity when good deeds become rewards in themselves. Mature people would do the right thing even if it seems a little detrimental, like returning a lost wallet instead of keeping the money for themselves, or help an old lady with her groceries even though they’re getting rained on. They don’t need incentives to work hard and do the right thing.

Everyone has insecurities, but immature people have an unhealthy way of making themselves feel better. Attacking others verbally or belittling them is a go-to coping mechanism for those who feel down on themselves and are looking for a quick way to make themselves feel better. They look for faults in others and mock them. This is common behavior in the schoolyard, but much less appropriate and more harmful in adults.

Immature people may also feel insecure about their beliefs and belittle those whose opinions differ from theirs. They are unable to hear conflicting thoughts, and would rather surround themselves with like-minded people who’d trash-talk those who are different.

Mature people are secure in themselves, and even when they aren’t, they don’t rely on insulting others to make themselves feel better. They embrace people who are different from them and learn from their experiences and viewpoints, even if they don’t completely agree with them. Everyone has some wisdom to share, and everyone has something unique and beautiful about them. Mature people find these traits and compliment them instead of mocking them.