Delicious, nutritious, antioxidant rich, and full of much-needed magnesium, quinoa has rightfully become one of the most popular health foods around.

But quinoa can also be quite pricey, and it’s hard to know sometimes where your store-bought quinoa is coming from and exactly how it was grown. That’s why you should try growing your own! It’s easy; quinoa isn’t a very demanding plant to grow and will survive in many climates. 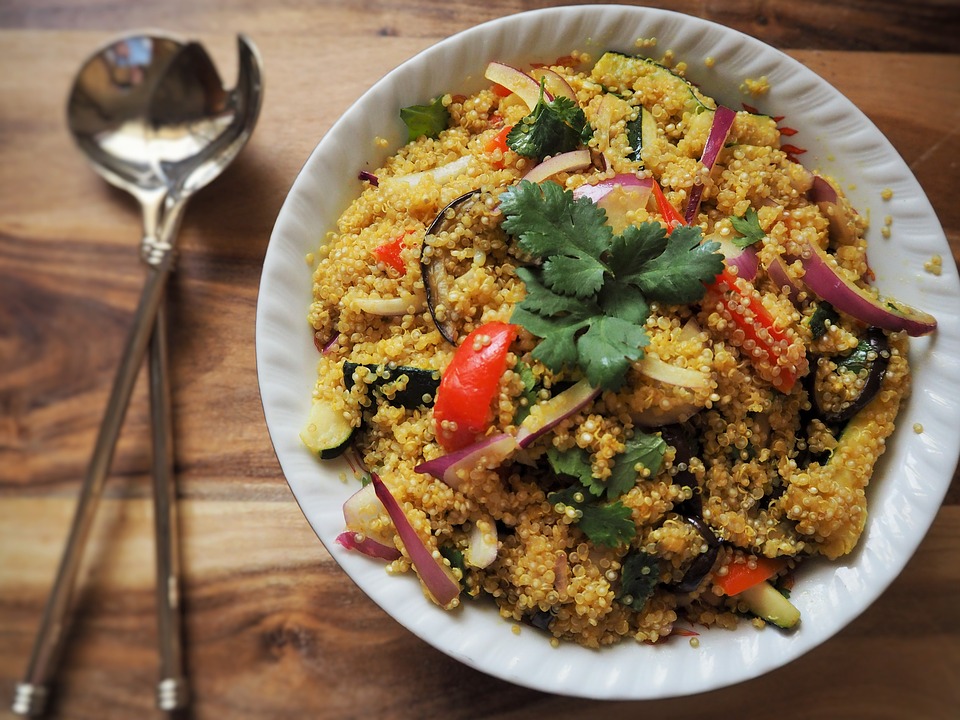 As mentioned above, quinoa is an excellent superfood. It’s gluten-free, high in protein, rich in vitamins, minerals, and amino acids, and high in fiber!

Interestingly, it’s not a grain as some believe. In fact, it’s actually a vegetable! The seeds of the quinoa plant are what’s known as quinoa, and they contain proteins not found in other grains!

How to Grow Your Own Quinoa

Regardless of where you live, you should be able to grow quinoa. For optimal conditions, temperatures should not go above 95F or 35C and nights should be relatively cool.

If you plant somewhere where nights are hot, the seeds may not germinate. To avoid this, try refrigerating the seeds before planting.

If you live in the Northern United States or Southern Canada, you will want to plant quinoa between late April and Late May.

In addition, quinoa thrives in well prepared, moist soil. You should also try to plant quinoa separately and in an area where you won’t have difficulty telling it apart from weeds. Quinoa is a close relative of lamb’s-quarters, which is a common garden weed, and may be hard to tell apart.

After 3 to 4 days, if soil temperatures remain around 60F or 15C, seedlings will begin to emerge.

You should thin the plants so that they are 6 to 18 inches apart (15 to 45 centimeters). These thinnings are edible and can be used to make a killer salad!

1 gram of seeds should sow a row about 50 feet (or 15 meters) long. That means you can grow a whole acre of quinoa with just one pound of seed! And the seeds live for about 2 years.

Quinoa grows slowly initially, but after the plant becomes about a foot tall, it will start growing much faster and will become much more self-sufficient.

Unless you live in an area with frequent and intense dry spells, there’s not much need to water your crop. Quinoa adapts easily and will be fine even with minimal water.

The quinoa should be ready to harvest when the leaves have fallen. You can do this by gently bending the plant over a bucket and using a gloved hand to drop the seeds inside.

You will get about an ounce or two yield per plant, or somewhere around 1500 pounds per acre. (That’s a LOT, but you can use this measurement to compare to the size of your plot and get a ballpark figure.)

Penelope Wilson
Health enthusiast
Penelope is a writer and health enthusiast with a B.Arts in Language Studies. She is a deeply spiritual person, a relationship expert, a nutrition freak, and a skin-care maverick.
Advertisement

Depression-Era ‘Crazy Cake’ Is Made Without Eggs, Milk Or Butter