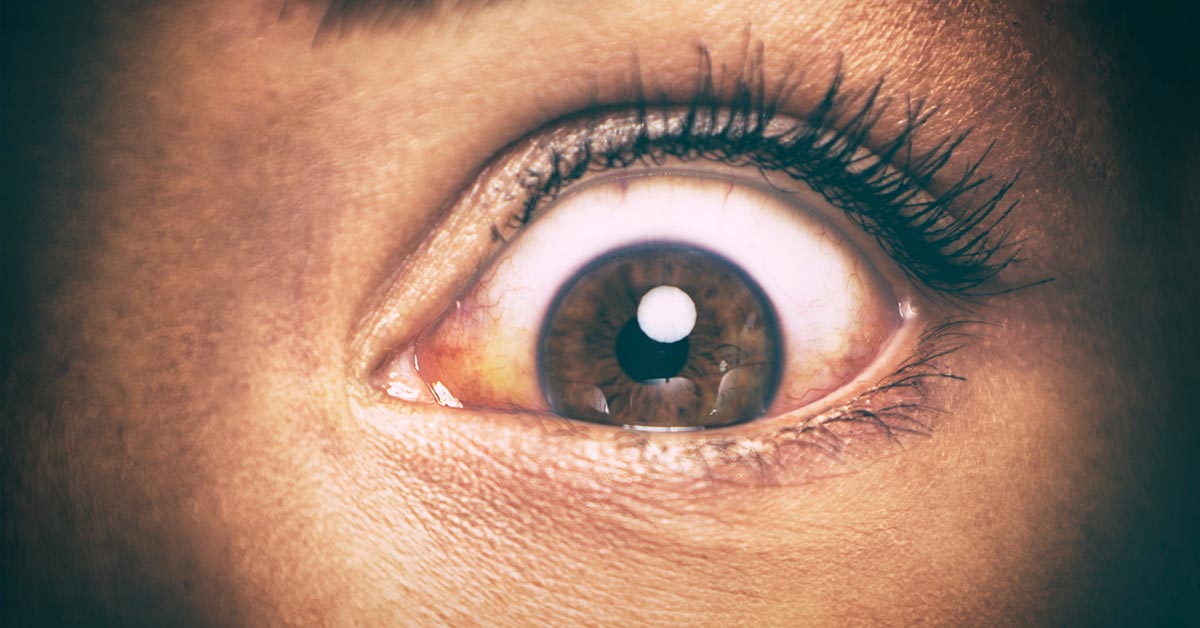 With over a billion users across the world, Facebook is an amazing platform that brings people together as family, friends, and communities. It’s also a great tool for raising brand awareness and promoting business growth. However, Facebook collects a lot of our data and it’s quite unsettling to know how it’s being managed and used.

Have you ever wondered why some apps or websites give you the option of signing up with Facebook? You could register directly onto their platform, but there’s usually an option to sign up with a pre-existing Google or Facebook account. Digital marketing and customer targeting have opened doors to an era when it’s nearly impossible for people to maintain optimum privacy online. These companies need access to your data, and Facebook is one place where we tend to put it all out — unsafely so. Sadly, it’s not only people who merely want to sell you products that are tracking you. The information on a person’s social media account can aid identity criminals or put a person in mortal danger.

Facebook is still recovering from the 2018 data sharing scandal that caused its market capitalization to be shorted by over $100 billion in a matter of days. [1] A lawsuit was slammed on Facebook for allowing London-based research company Cambridge Analytica to compromise the privacy of their users. It was reported by an ex-employee of the company that Cambridge Analytica deployed a Facebook app to harvest the personal data of over 87 million Facebook users. The data was allegedly used for Trump’s political campaign.

The app called ‘This Is Your Digital Life’ was supposed to be a personality quiz through which information would be retrieved and used for academic purposes only. The app not only harvested the personal data of people who took the quiz, but it also mined those of their friends across the social network. Zuckerberg testified before Congress the next month, admitting that he hadn’t done enough to keep Facebook safe. [2]

Have you ever tried searching for a product on a popular web store and then logging into your Facebook account only to see the same product and similar ones being marketed to you? This is called targeted digital marketing. It’s based on the theory that people who have been searching for a particular product are more likely to buy it than those who haven’t searched for it all.

Earlier this year, journalist Tyler Mears accused Facebook of hacking her phone’s mic to spy on her. [4] According to Tyler, she was targeted with two very obscure products she’d mindlessly mentioned in conversations with her friend. She became convinced that Facebook had been using her phone’s microphone to spy on her and find out products she may possibly want to buy.

Facebook responded by saying, “This is not true. We show ads based on people’s interests and other profile information — not what you’re talking out loud about. We only access your microphone if you have given our app permission and if you are actively using a specific feature that requires audio.”

Here’s how to nip the tracking in the bud

Make sure you’re logged in to Facebook on a PC. The process may vary for the mobile app. These steps were originally reported by Jim Edwards, a contributor on Business Insider. [5] Edwards discovered that he was being tracked by 54 different Facebook apps. Talk about a total invasion.

Step 1: Click on the downward arrow symbol at the far right of the blue navigation bar.

Step 3: Select apps from the menu on the right.

Step 4: Now you can see all the app you’re logged into with Facebook. For Edwards, there were 54 of them and he didn’t even remember using most of those apps.

Step 5: Hover your mouse pointer over any of the apps to reveal an overlay. You can either edit the app’s permissions or delete it entirely. Edwards decided to edit TripAdvisor’s permissions.

Step 6: Click on each blue tick to restrict access to that information. It will consume a lot of your time but it’s worth it if you value your privacy.

Step 7: While still on the apps page, scroll down and see some other sections you may need to review. If you want to use apps and visit the sites on Facebook, the choice is yours now. However, it is recommended to click on “Apps Others Use.”

Step 8: Get ready to be shocked. On this page, Facebook will openly tell you that your friends can see your information and “bring it with them” when they use Facebook apps. Essentially, they are saying your friends can unknowingly cause your privacy to be invaded alongside theirs. You can either uncheck all of the information being dragged along or just the most important ones. Click save when you’re finished.