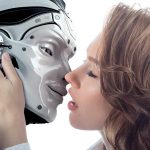 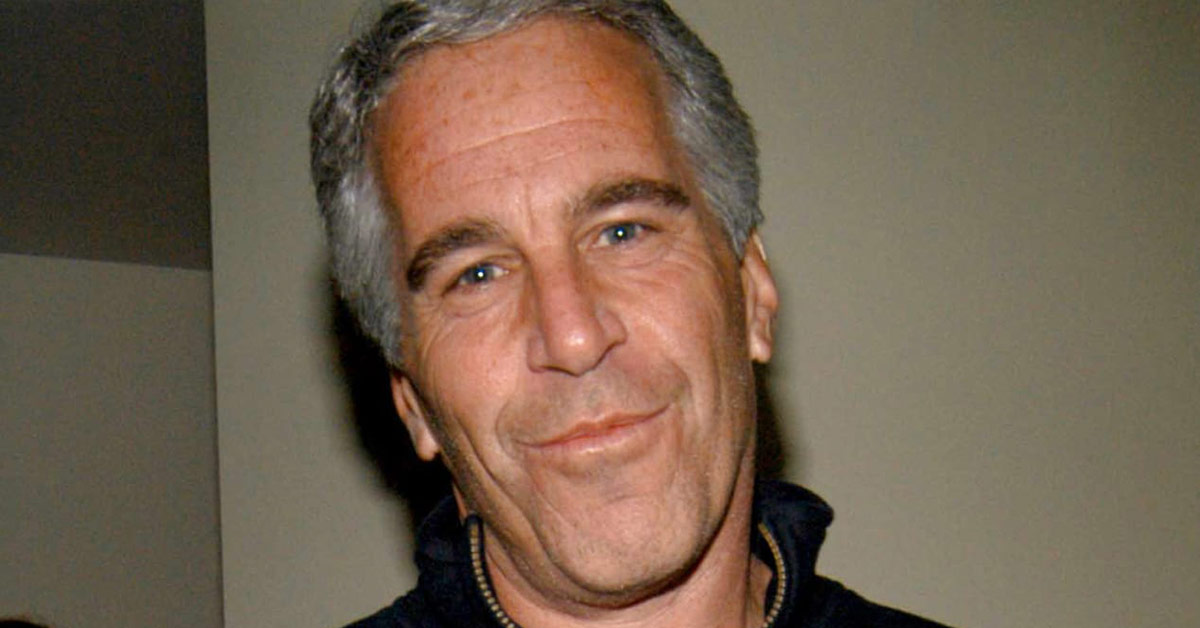 If you’re active on social media, especially on Instagram and Twitter, then you’ve probably come across the comment sections of some very famous people being spammed by pizza and vomit emojis, effects of the debunked pizzagate theory which seems to have stuck. Millions of people are coming after some of the top names in the political and entertainment scenes for allegedly having ties to convicted pedophile and sex offender, Jeffrey Epstein.

Jeffrey Epstein was an American socialite and financier who was convicted of procuring a person under 18 for prostitution and felony solicitation of prostitution, crimes which he later pled guilty to in court. [1] Although federal officials had identified 36 girls who were allegedly abused by Epstein, some as young as 14, he was convicted of only two crimes as part of a judicial deal that remains controversial to date. He was sentenced by a Florida state court in 2008 and served only 13 months in jail.

In July 2019, Epstein was arrested again for sex trafficking minors in New York and Florida, and was found “unresponsive” in his jail cell the next month. [2] Although the medical examiner ruled the cause of death to be suicide by hanging, Epstein’s lawyers rejected the ruling and the true cause of his death has remained unknown to date.

Following the horrifying murder of Minnesota man George Floyd by a police officer in May, the hacker group Anonymous released “The Little Black Book of Jeffrey Epstein“, a contact list of famous people who allegedly had links to the man. [3] While the information contained in the book cannot be confirmed, millions of people are running with it and have proceeded to condemn the icons listed. The full list can be read here, and some of the notable names included are Bill Clinton, Woody Allen, Courtney Love, Prince Andrews, Mike Bloomberg, and even the President of the United States, Donald Trump.

Before the black book got out…

Epstein had owned a luxury Boeing 727 private aircraft, nicknamed the “Lolita Express” which he used to ferry dozens of popular names across the country. [4] According to unsealed flight logs whose authenticity is yet to be confirmed, countless famous names flew between New York and Palm Beach on the private jet. Epstein was also accused of transporting underage girls in the plane to engage in illegal intimate acts with his passengers. Some of the victims also alleged that they were forced into “group acts” with Epstein’s elite passengers.

Some of the prominent names on the list include Bill Clinton, Kevin Spacey, Chris Tucker, Beyoncé Knowles, Melinda Luntz, Oprah Winfrey, Chelsea Handler, and Kathy Griffin. Although there has been no concrete evidence indicating these names of actually being on the flights or committing these crimes, most of them are under fire for a seemingly worse offense. The flight logs suggest that the names visited Little Saint James Island, a private island of the United States Virgin Islands owned by Epstein. It was later nicknamed Pedo Island after rumors reached the public that the convicted sex offender ran an underage prostitution and pedophile ring on the island.

Epstein reportedly had a team that trafficked girls as young as 12 to the island for the pedophile ring, and it was also Epstein’s main place of residence. The public is furious that the named celebrities visited the island and either engaged in intimate acts with minors or kept mute about the evil they witnessed. However, there remains no confirmation of these allegations.

What’s in store for the names in the black book?

Although Anonymous usually presents seemingly legitimate evidence up their claims, the group’s allegations often work to stir up indicting and damning questions, and then it ends there. They’ve been dubbed conspiracy theorists and have had a lot of their allegations debunked in the past. However, most of their claims can neither be completely considered nor disregarded.

“It’s a major concern to be grouped together with him, you have your reputation to uphold,” said William Moran, a lawyer specializing in crisis management for the firm Otterbourg, to Miami Herald. “A lot of these people are making efforts to distance themselves.”

According to the fact-checking website Snopes, Jeffrey’s extensive list in the black book “raises questions about who knew about Epstein’s activities and, worse, who may have been involved.” [5]

However, the names cannot be fully indicted or charged for any crimes without solid evidence.

“While Epstein’s black book certainly gives some insight into his social connections, these contacts have also been described as ‘aspirational‘,” Snopes wrote on their site. “In other words, not everyone in this book was an associate of Epstein’s. Some names in the book were people Epstein ‘aspired’ to connect with.”

However, Epstein is known to have run in the same social circles with the likes of Donald Trump, Bill Clinton, and Prince Andrews, although most of his known associates immediately denounced him following his conviction. In 2002, Trump described Epstein as a “terrific guy” but as the truth about the other man began to unfold, Trump changed his stance, claiming they were always falling out and that he was “not a fan.” [6]

In 2016, Trump was accused by a woman of raping her at parties held by Epstein when she was just 13. [7] The charges were later dropped as the lady reportedly feared for her life, but Anonymous recently released court documents allegedly related to the case in May.

You had Jeffrey Epstein killed to cover up your history of child trafficking and rape. We’ve have the receipts here: https://t.co/zYnSn3kCNe