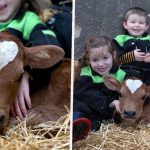 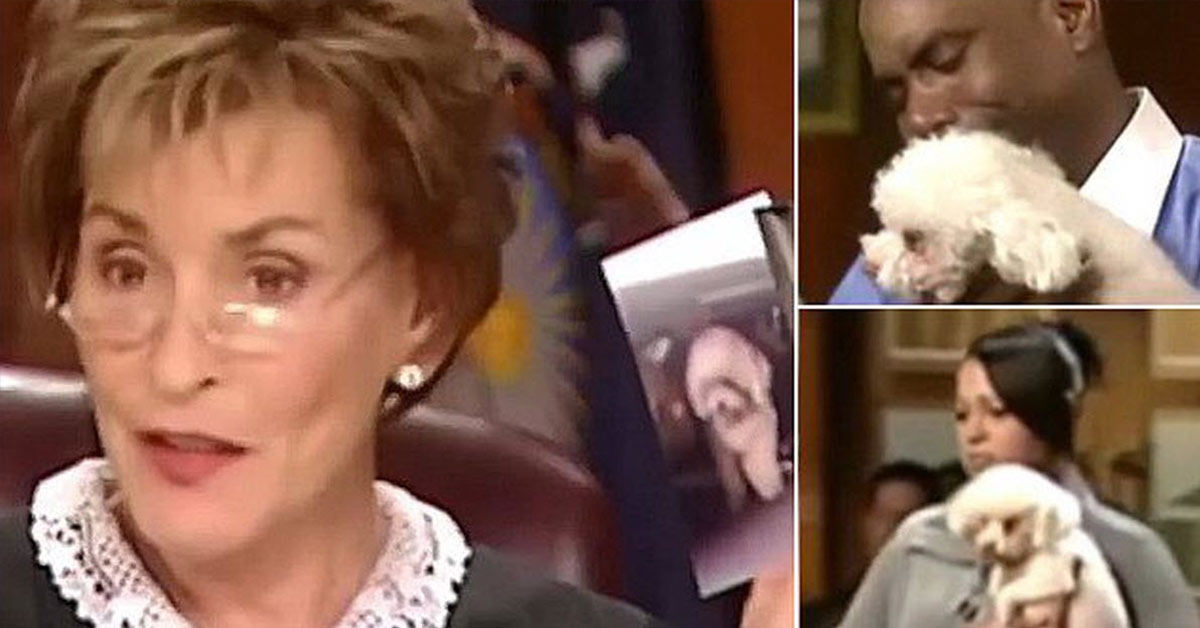 There’s a reason why dogs are referred to as man’s best friends. These animals are fiercely loyal to their owners. There are so many stories out there about dogs going above and beyond for their humans, from going to meet them at the bus stop to fighting off animals or even armed men that are far bigger than they are to protect their owners.

The bond between man and his dog

This type of bond is strong, so strong that it withstands the test of time and distance. When this cute little poodle named Baby Boy went missing, the owner was devastated. However, he kept the candle of hope burning, believing that one day, he would be reunited with his pet. A relationship with a dog is not one to be taken lightly. So, how deep does this love go? This incredible incident that took place in Judge Judy’s courtroom will give you a pretty good idea.

In an episode that aired in 2012, there were three parties. The first was the plaintiff, a gentleman who claimed Baby Boy was his pet. The second was the defendant, a lady who bought the said dog for $50 on the street. And the third party was the “bone of contention,” Baby Boy, an incredibly cute poodle. [1]

Each party had the opportunity to make their cases

The plaintiff said that Baby Boy belonged to him, but got stolen a while ago. He cried, “This is like my child!” He said the dog was sold illegally to the new owner without his knowledge and that he wanted the dog back.

The defendant insisted she had no idea the dog was stolen. She said she fell in love with the dog at first sight, so she bought him right then. She had some paperwork and photos to prove that Baby Boy belonged to her.

She even had a note from her vet saying that her dog was not the same age and breed as the plaintiff’s stolen dog. The Judge, however, countered her claims saying, “The question is, ‘Is this his dog?’ Your vet can’t tell you how old the dog is. Your vet can tell you whether the dog is a puppy, whether it has puppy teeth. But whether it’s three years old or five years old, he can’t tell you that.”

Laws regarding animal custody are quite complicated, but not for this judge. She came up with a plan that seemed to work like a charm. [2]

A very dramatic turn of events

In a twist that was akin to the biblical case involving King Solomon and the two mothers, Judge Judy was able to determine the true owner of the dog. Granted, she didn’t order the dog to be cut in half or anything like that, but hey, you get the analogy.

She asked that the dog be brought into the courtroom. On his way in, there was a lot of “awws” reverberating throughout the room. Then the judge asked that he be put down so they could all see who he’d run to first. The courtroom had never been that quiet; everyone looked on with bated breaths.

Who did Baby Boy choose?

It’s not often that pets are given a “voice” but on this day, Baby Boy’ was listened to. Once he was set down, he took off and ran towards the plaintiff. He even ran past the defendant on his way. Everyone was happy and teary-eyed. They all clapped at the sweet scene unfolding before them, except for the defendant of course. She said, “He does that to everybody.”

Judge Judy simply said, “That’s his dog.” She told the man to pick up his dog and take him home.

How people reacted to the judgment

The plaintiff was overjoyed. He said that’s the sort of thing that happens when you buy a dog for $50 outside a mall. The happy man ended with, “Thank you, Judge Judy; you’re not so mean after all.”

The defendant, on the other hand, said she bought the dog from a girl who claimed to own a pit bull that wanted to eat him. She said she bought him for her 66-year-old mother who had never owned a pet before. With tears in her eyes, she said, “It seems like you can’t do nice things in this world without…you know…it happens to the best of us.” [3]

The video went viral on the internet with more than four million views. One comment read, “Man, if it was a cat, it’d be different. She puts the cat down and it just walks out the courtroom.” Another person said, “As a dog lover, this got me right in the feels.” [4] All in all, people were pretty happy with the judgment.

How are dogs able to recognize their owners?

Studies carried out by a research team from the University of Padua in Italy, led by Paolo Mongillo, showed how dogs focus on one person, namely their owners, in preference to other people. The team carried out different experiments that resulted in the dogs picking out their owners from a group. Another experiment where the owners’ faces were covered, showed that the dogs paid less attention to them.

The study suggested that “domestic dogs are so attuned to human social groups that they are even able to recognize some human facial expressions.” This is as opposed to wild dogs that rely on body signals and cues from other animals within their social group. [5]

Regardless of the scientific facts, this case was one of pure love and has pulled at many heartstrings, perhaps even yours. Maybe it’s to get yourself a dog. You won’t have to worry about them forgetting you someday.

Good luck to you as you “embark” on this journey.