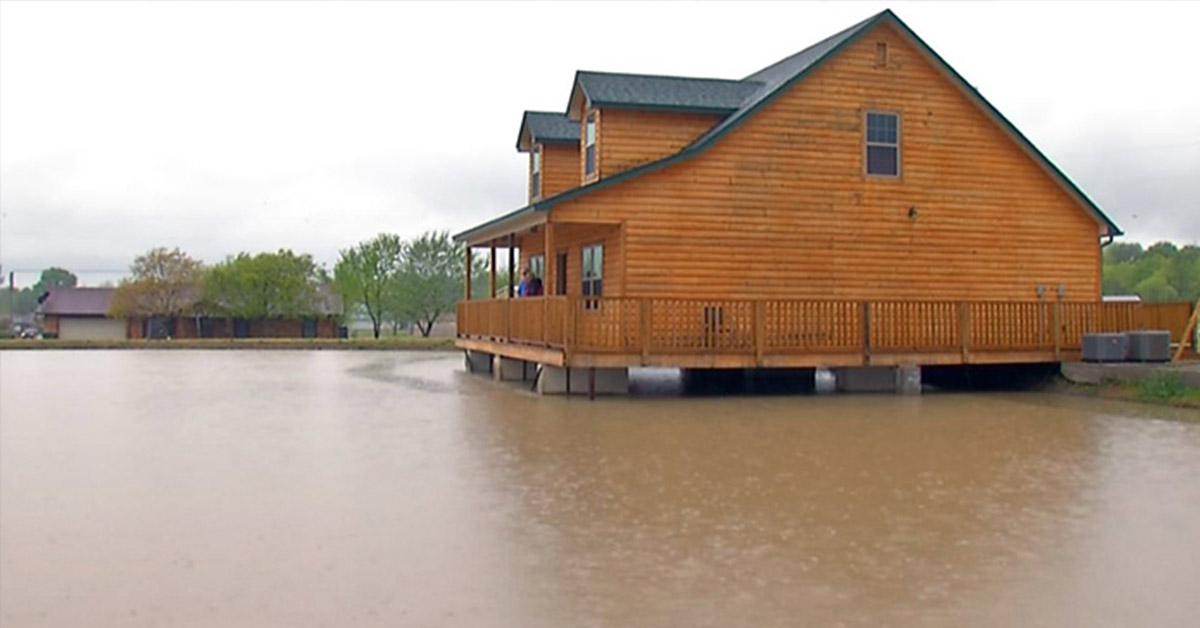 What’s your dream house like? If you were allowed to choose a home that would be paid for in full, what exactly would you go for?  How big would you want it to be? How many rooms would you love to have, and how would you decorate the interior? More importantly, where do you want your dream home to be located? Would it be a small cottage overlooking the sea? Or a big mansion with a vast front lawn? Or maybe you would prefer an apartment in the middle of a big city?

For me, my dream house will be spacious. This means that it has to be big. It would have at least four bedrooms, each one en-suite with a shower and a bath. Then I will love to have a movie room that has a big TV with speakers and comfortable sofas. It will also have a swimming pool, a garden fence, and a two-space garage. Lest I forget, I would also love to have a walk-in closet. I’ve always fantasized about having one.

Each person has a vision of their dream home. In a post, the New York Times asked people to describe what their dream home would look like, both on the outside and inside. Sure enough, the post generated a lot of answers — very different answers. [1]

How far are you willing to go to pursue your passion?

For one man, his version of his dream home is a house where he could fish from the comfort of his sitting room. Yes, you read that right. And what’s more? He put his money where his mouth is and has constructed a home with the exact specifications he had always dreamt about. His house, which was built atop a fish pond, has a secret hole in the living room, where he can fish anytime he wants.

When asked why he went to such lengths, Philip said fishing gives him great joy, and it’s an activity he indulges in daily. But the primary motivation for him was an incident that happened years ago while he was fishing. He happened to be fishing one day at Lake Oologah when a man approached him and told him that fishing in that lake wasn’t allowed, and he had to stop. This irked him to no end, and that was the final straw; he knew he just had to build his own fishing hub. Recalling the incident, he said:

“One of these days I’ll have a place of my own where nobody can tell me I can’t fish there.” [2]

No sooner had he made that statement did he get to work. He rented a bulldozer, dug up a pond, and built his own 1,850 square-foot fishing paradise at a corner of the pond. The house has three bedrooms, with each having a bathroom. In addition, the living room has a fishing hole on the floor. Now Philip can enjoy fishing whenever he wants without anybody telling him what to do.

Philip’s neighbors, who are excited about the construction of the house, have taken advantage of the pond. They have also been fishing to their heart’s content.  And Philip is quite generous and ready to share his space with them.

“The lady next door, she just loves to fish, and this lady here, she can’t wait ’til spring to get here so she can hear the frogs a bulletin,” Phillip said.

Speaking on the project, Randy Aschlerman, the carpenter who worked on the house, said that although Philip’s house was the first of its kind that he had worked on, it turned out to be one of the most fun projects in his career. [3]

Philip, who has since moved into the house, has recently put it up for sale. As much as he loves his home, he wants to build a bigger house on a bigger pond, where he would catch bigger fishes. Classic plot twist!