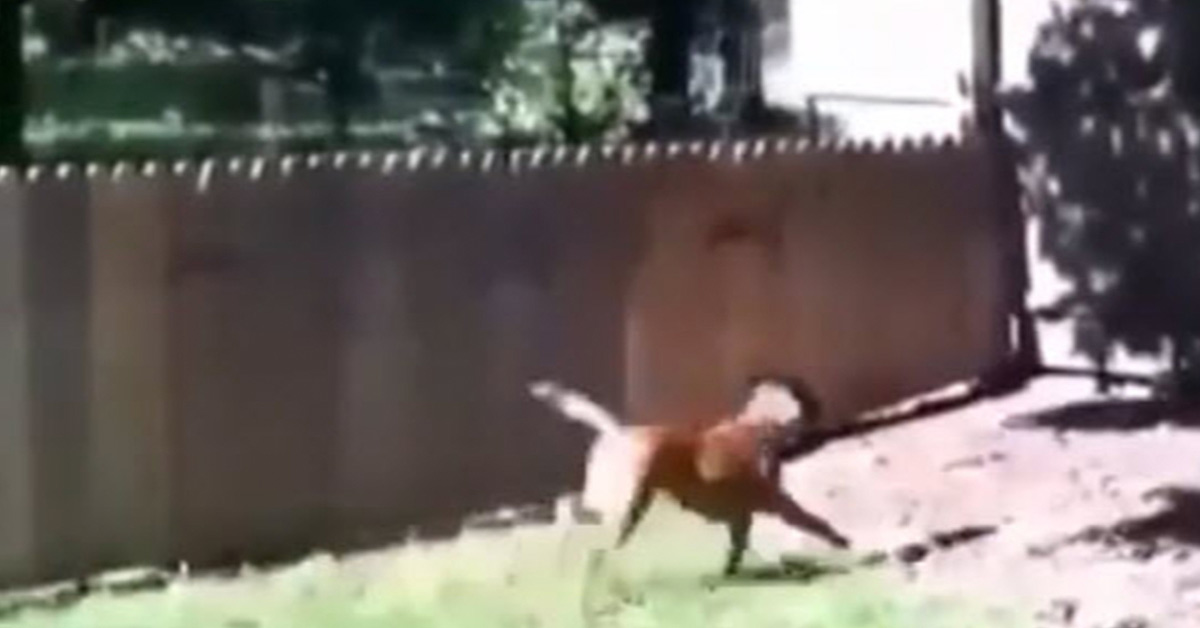 Everyone wants to keep their dogs safe. Unfortunately, the dogs don’t realize you’re trying to protect them, let alone, be appreciative. They’re going to come up with ingenious ways to “beat the system” whenever they can.

Dogs love to run wild and free. When owners put these hyperactive dogs on a leash and go for a walk, you see the dog running ahead, leading the owner. Sometimes it’s cute, other times it’s like, “Hey buddy, slow your roll.”

Why you should build a dog fence

If your dog loves to wander — which is something most dogs enjoy — then it is pertinent you ensure they’re safe and not a nuisance to people. Also, if you have an aggressive guard dog, the fenced area becomes its territory. At least, it has enough space to chase bad guys without bothering the neighbors. Then there are the hyperactive dogs. These are typically small and more in danger of hurting themselves than other people. It would be a good idea to invest in a fence to protect them.

What’s the point of having a fence if your dog thinks it’s a gazelle?

The point can be a moot one if your dog sees itself as a gazelle or an Olympic high jumper. It’s not like the fence you build him will be as high as the one around Fort Knox. Or maybe it should be.

A YouTuber, rgraves62002, posted a video of his dog jumping over her newly built fence on his channel. He rescued the dog, Stella, after finding her in a dumpster. Stella enjoys running in the yard, playing fetch and lying out in the sun. With Stella, every day is a vacation. While the owner wants her to be happy, she has a real knack for escaping from the yard. The man figured he could build a fence high enough to keep her in the backyard. He already knew Stella was a born jumper, so he had to build a fence she couldn’t get over.

To figure out how high he had to make the fence, he did a test run using a baby gate. He said, “I had Stella jump a baby gate inside and when she stopped jumping it, I added six inches.” He installed the fence by himself. [1]

Time to show off

The man was super excited about his work, and he took to social media to share the moment with people. The video is captioned, “I literally had JUST built this fence to keep Stella in the yard and was admiring it…”. He can be heard saying, “Yep, just completed fixing this fence. Pretty proud of it, I’d have to say. Tried to keep Stella in the yard.”  It’s a good thing he said “tried.”

First, he shows off the fence, then we see Stella running towards it. She gets to a corner and in a split second, jumps over the fence without so much as breaking a sweat. The owner pauses then says, “Dammit” and you can hear the resignation in his voice. His reaction was pretty expectant, although the video is great for a really good laugh. It also went viral with more than 5 million views.

As for the fence — if we can call it that — it didn’t go to waste. He used the wood to build a treehouse for his grandson, fitted with a zip line. Grandpa of the year perhaps? At least, his family got something out of it and we sure got our hearty laughs. [2].

This dog doesn’t jump over hurdles. He walks through them.

A woman with two dogs, a Maltese and a German Shepherd, was confused as to why the Maltese always got out of her locked kennel. She would lock her in the kennel and moments later see her playing with the much older German Shepherd. At first, she thought she wasn’t locking the kennel well, but footage from a camera she set up showed her exactly how the “prison breaks” were carried out.

It was the German Shepherd. He’d wait for her to leave the room, then he’d lift the towel she placed over the kennel and open the latch. All this he’d do by himself. Pretty impressive for a dog, don’t you think? [3]

How high can a dog jump?

This depends on several factors: the breed of the dog, the size of the dog, and the overall health of the dog. While some dogs can only jump a few inches off the ground, others can go as high as six feet into the air. Those are the ones you have to worry about if you’re building a fence. Also, older dogs or those with health issues will most likely not be able to jump high, as opposed to younger, healthier dogs who have a much higher chance of jumping over hurdles. Nevertheless, a six-foot fence should be sufficient for most dog breeds. You can put up an eight-foot fence to be on the safe side. [4]

As for Stella and her owner, it might be a good idea for him to put her in a dog jumping competition. Certainly, she will make him proud. And that way, she has a use for her talents, instead of making him ask “who let the dog out?” every day.