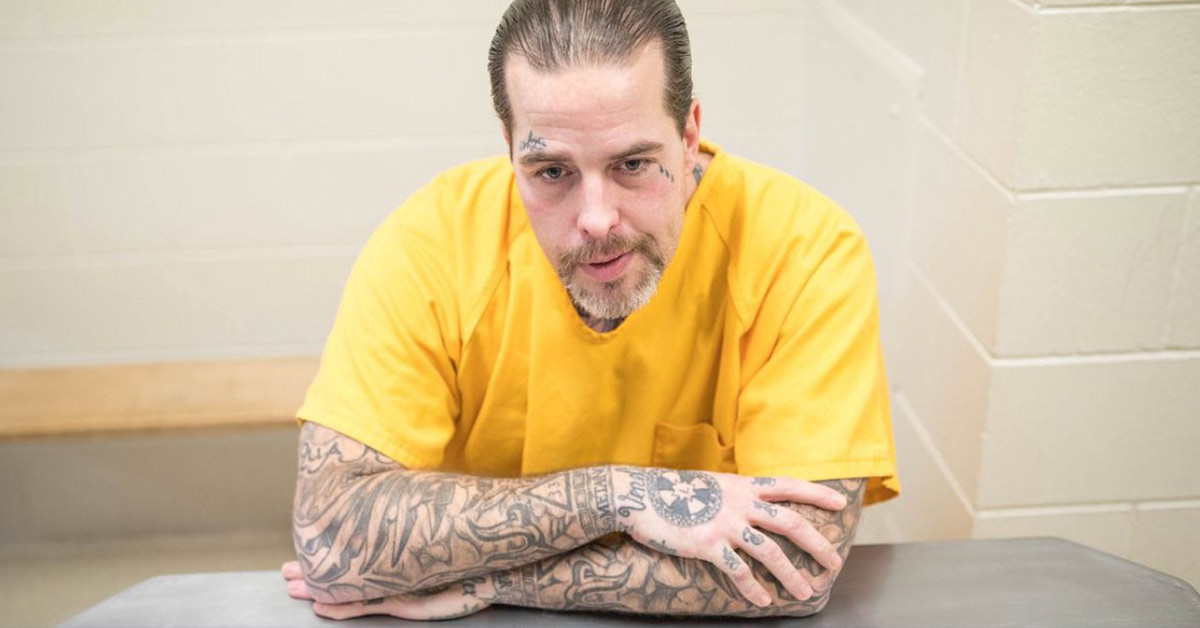 On February 2018, Jason Vukovich, 43, from Anchorage, Alaska, was sentenced to 23 years in prison for first-degree assault and first-degree robbery on three victims in June 2016. [1] Vukovich had made a ‘hit list’ of sex offenders and pedophiles whose identities he retrieved from the online sex offenders’ registry. As reported by the Anchorage Daily News, within five days in 2016, he managed to successfully carry out violent attacks on Charles Albee, Andres Barbosa, and Wesley Demarest. [2]

According to the prosecutors during his sentencing, Vukovich had broken into Demarest’s home and knocked him unconscious with a hammer, calling himself an “avenging angel seeking justice” during the attack. He proceeded to steal the man’s truck and laptop before making his way out of the home.

During his trial, Vukovich, who was sexually abused as a child by his stepfather, expressed remorse for his actions. This came after thousands of people online praised his vigilantism because he only attacked men who sexually abused children. However, according to Superior Court Judge Erin Martson during the sentencing, “vigilantism is not something that we accept in America.” Vukovich is eligible to apply for parole after six years behind bars.

In a five-page letter addressed to ADN, Vukovich poured out his heart, encouraging other victims of abuse to find healing and never resort to violence as he did.

“I began my life sentence many, many years ago, it was handed down to me by an ignorant, hateful, poor substitute for a father,” Vukovich wrote. “I now face losing most of the rest of my life due to a decision to lash out at people like him. To all those who have suffered like I have, love yourself and those around you; this is truly the only way forward.”

“There is no place for vigilante justice in an ordered society.”

Vukovich explained that he went through great pain and emotional trauma as a child and never got professional help. He admits that his actions were not worth it in the end.

“If you have already lost your youth, like me, due to a child abuser, please do not throw away your present and your future by committing acts of violence. There is no place for vigilante justice in an ordered society. I thought back to my experiences as a child and felt the overwhelming desire to act. I took matters into my own hands and assaulted three pedophiles,” the letter read.

“I don’t think he needs to be punished,” Tilton told the Anchorage Daily News. “He’s already been punished. This whole thing started out as the punishment of a child who didn’t deserve to be treated in that way.”

One of Vukovich’s victims, Welsey Demarest, 68, suffered a brain injury from the attack. He claims he has trouble forming complete sentences and has also lost his job. According to him, Vukovich shouldn’t be “walking around while I’m alive.”

“It just pretty well destroyed my life,” Demarest said. “So, he got what he wanted, I guess. He said, ‘I’m an avenging angel. I’m going to mete out justice for the people you hurt.’”

Vukovich later admitted that he regrets inflicting such serious injuries on Demarest.

“I’m far from perfect — a flawed and imperfect individual like everyone else,” he said during an interview in the Anchorage jail. “However, it’s important to me that someone else who was born and raised in Alaska who had a similar upbringing doesn’t end up with this outcome because quite candidly, it sucks.”

Mixed feelings from the public

While Vukovich’s action would never be tolerated in any civilized society with laws, people online pleaded on his behalf, with many arguing that he meted out the “appropriate justice” to persons who should not be walking freely on the streets.

An online petition was started for Vukovich on Change.org, dubbed #FreeJasonVukovich. It was signed by 268 people before it was closed.

“Please help free Jason Vukovich! He is the Alaskan ‘avenger,’ who used the online registry to target registered sex offenders. These pedophiles continue to walk free while Jason Vukovich was sentenced to 35 years in prison! Enough is enough! Stand up to save and protect our children from vile pedophiles and a lifetime of physical and mental abuse by these predators,” Kay Jay, creator of the petition, wrote.

Pedophiles have the highest prison mortality rate because inmates do not take kindly to people who sexually abuse children.

As reported by Fox News: “A 2016 Associated Press report, focused on the California state prison system, highlighted that not only were inmates dying at a rate double the national average, but convicted sex offenders were far more likely to be killed than those convicted of other offenses. While male sex offenders have comprised roughly 15 percent of the state’s prison population, they accounted for almost 30 percent of homicide victims behind bars.” [3]

Pedophilia is one of the worst and most inhuman crimes against humanity. Children should be happy, free, and unafraid. They should be able to play out in the open, their faces in the wind and sun, without fear of being molested by anyone. As quoted by Dave Pelzer, “No child deserves to grow up in a nightmare that is the darkness of the soul.”