Many of Us Hadn’t Been Born Then, But JFK Jr.’s Heartwarming Salute to His Father’s Casket Will Always Remain a Significant Memory in American History 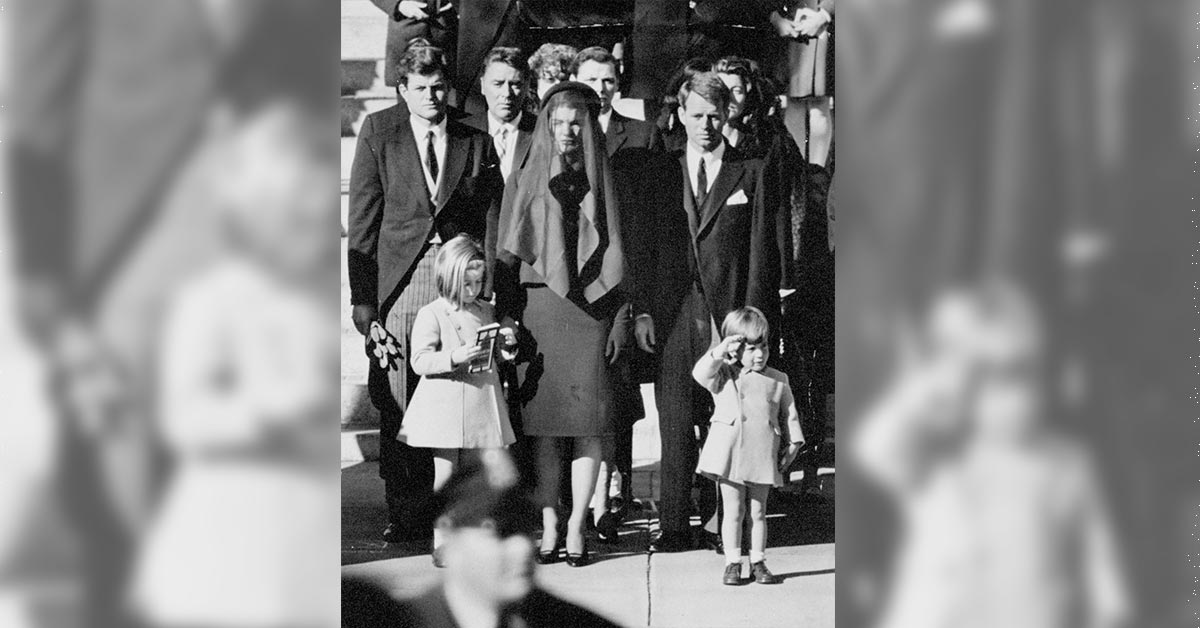 John F. Kennedy’s assassination shook the people of America and plunged the nation into a state of mourning. A heavy cloud of gloom settled over the White House. Everyone was heartbroken by the terrible news. John Fitzgerald Kennedy, the 35th President of the United States, was assassinated in November 1963, while riding with his convoy through Dealey Plaza in Dallas, Texas. [1] He was 55.

He was buried three days later at the Arlington National Cemetery in Virginia. That day, the 25th of November, 1963, happened to be the third birthday of his son, JFK Jr. The little boy’s picture was taken as he saluted his father’s casket, a gesture that left people all over the world in tears. [2]

Clinton J. Hill is a former U.S. Secret Service agent who served under five U.S. presidents, including JFK. He was assigned to protect JFK’s first lady, Jacqueline. Hill had been there the day JFK was assassinated, and in several of his accounts of those fateful moments, he often says, “We could have driven faster.”

“That’s one of the photographs that remind me of how sad the occasion was,” Hill said to CNN. [3] “That happened to be the day of the president’s funeral, but it also was young John’s third birthday. He had learned how to salute and when the president’s casket was brought out, all the military present saluted the president. Mrs. Kennedy leaned over and whispered something in John’s ear. He threw his shoulders back and saluted his father. I don’t think there was a dry eye from the highest-ranking general to the lowest private in that entire group.”

JFK Jr. was born eight weeks after his father assumed the presidential office in 1960. [4] He had an elder sister, Caroline, and a late younger brother, Patrick. Even though his third birthday had been his father’s burial day, the Kennedy family continued with the celebration planned for Junior, a sign that they were going to move on and stay strong despite the painful loss.

After his mother’s remarriage to the famous Greek shipping magnate, Aristotle Onassis, in 1968, Junior and his sister were taken out of the country to live on a private island in Greece. Junior was said to have often described his stepdad as “a joke.”

Junior was married to Carolyn Bessette for three years before his death, and the couple didn’t have any children. He was a gorgeous man in his prime and had been named “Sexiest Man Alive” by People in 1988. [5] Junior was a lawyer and a journalist, serving as an assistant district attorney in Manhattan from 1990 to 1994. He founded the George Magazine with American businessman Michael Berman, which folded up in 2001, two years after Kennedy’s death.

Much to his mother’s chagrin, Junior developed a love for flying and insisted on piloting a small aircraft by himself. On July 16, 1999, Americans mourned again for the Kennedy family as JFK Jr. lost his life in a plane crash. His wife, Carolyn, and her sister, Lauren, were on board with him and perished as the plane crashed into the Atlantic Ocean in Massachusetts.

That little salute will always remain an iconic moment in American history.