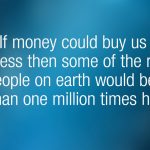 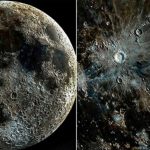 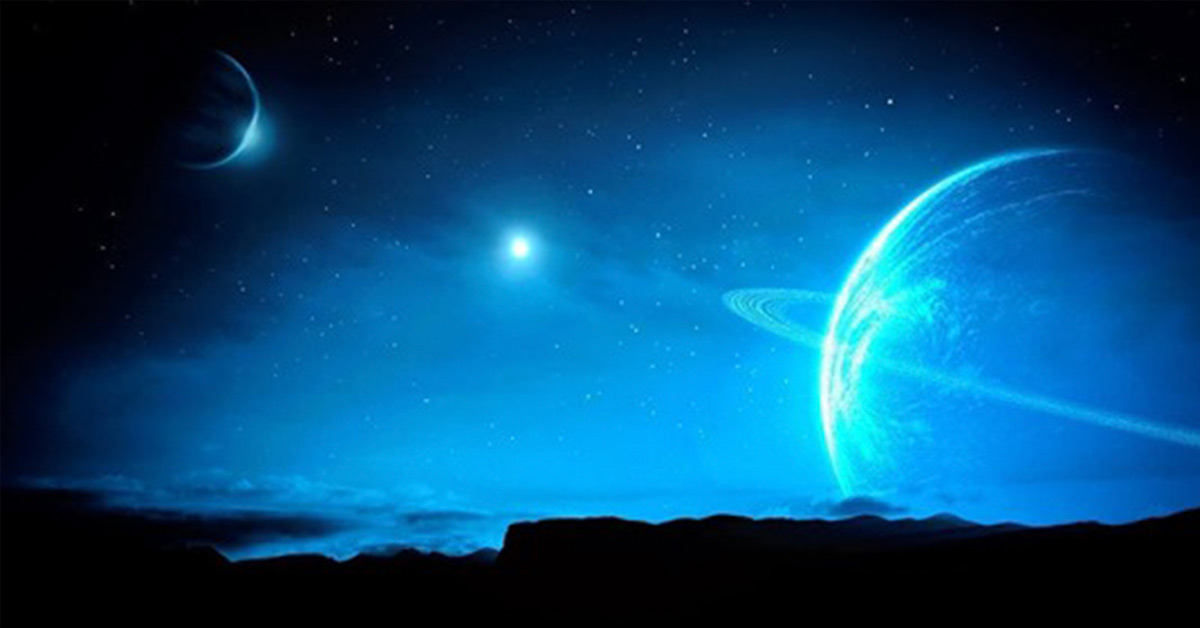 Earlier this year in mid-April, Earth’s sky was lit up by a perfect planet trifecta behind the moon during the pre-dawn hours. [1] All through the year at different times, planets can often be seen on the horizon, far apart from each other and at different times of the day and night. However, their orbital revolutions could cause them to navigate close to one another in what is called a planet trifecta, and this June, we’ll be able to watch them light up the night sky!

This month’s trifectas may not be as perfect as April’s where the planets were so dramatically close to one another in a line-up, but it will certainly be worth staying up late at nights to watch. [2] Jupiter and Saturn, powerfully gaseous planets would be closer to each other and can be viewed before midnight. Mars may begin to rise an hour or two after midnight if you want to catch all three together. However, Mars is more of a morning planet and is best viewed at 4 or 5 am, when it has climbed its highest.

“The Jupiter, Saturn and Mars trifecta is an epic thing to look for in the early hours of the morning, but if you want to stay up late, you can watch them rise,” said Jackie Faherty, an astrophysicist at the New York City’s American Museum of Natural History. “The rising and setting of the planets is an under-appreciated phenomenon that people can really enjoy.”

Also, there’s another friendly neighbor you might want to watch – Venus. Venus shows up as the brightest star in the sky and has been appearing in the night and early morning skies since this year. However, she’s disappeared into the sun’s glare and would make its last appearances in the northeastern sky on June 17, 18, and 19. [3] Keep a close watch on the crescent moon in the pre-dawn hours and you might catch her – silvery, large, and shining brighter than any star in the sky.

How to spot the planets

Although they are best viewed with a telescope or powerful binoculars, you can see the planets with your unaided eye because they don’t look like the other stars in the sky. Most people make the disappointing mistake of viewing too early when the planets are still rising and not at their brightest, but if you’re patient enough, you’ll get to see them glowing bright and alive in the hours surrounding midnight.

Depending on your location, you may not even get to see them at all, but you could some pretty accurate star-gazing apps to follow up on the appearances.

The planets would definitely not appear as large as the moon because they are extremely far away from the earth, but they’ll appear as colored stars, bigger than normal, and averagely or perfectly visible to the unaided eye. [4]

If you see an abnormally large white star, glowing brighter than most other stars in the sky, that’s probably Jupiter. Close to it should be Saturn with a yellowish tint. Close to Saturn but slightly away from Jupiter would be Mars, glowing with a distinct yellow-orange hue, sometimes appearing distinctly red.

When to watch out for the planet rise

Planet appearances vary according to location, so you could visit these apps listed below to find out the accurate dates and times for your city.

However, by order of appearance, wherever you are in the world, you are going to see big old Jupiter first. Saturn would be behind by approximately 20 minutes and estimably 90 minutes later, Mars would turn up.

Timeanddate.com is my personal favorite for looking up the rise times of several planets in the sky. For instance, if you’re viewing from New York today, Wednesday, June 10;

All you have to do is enter your city’s name and your intended viewing date to get a reliable schedule.

The planets would separately be reaching opposition soon. This is when the earth would move between the planet and the sun, causing it to reflect maximum light and appear on the earth’s sky at its brightest. The dates for these exciting displays are:

For Mars, this year’s opposition would be the brightest it’s had since 2003.