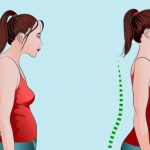 8 Exercises To Improve Posture And Reduce Back Pain 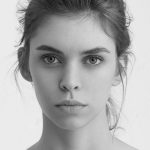 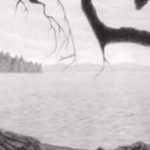 A Third Person is Hiding in This Old Photo – Do You See Them? 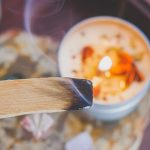 15 Ways to Raise Positive Vibrations for Health and Happiness 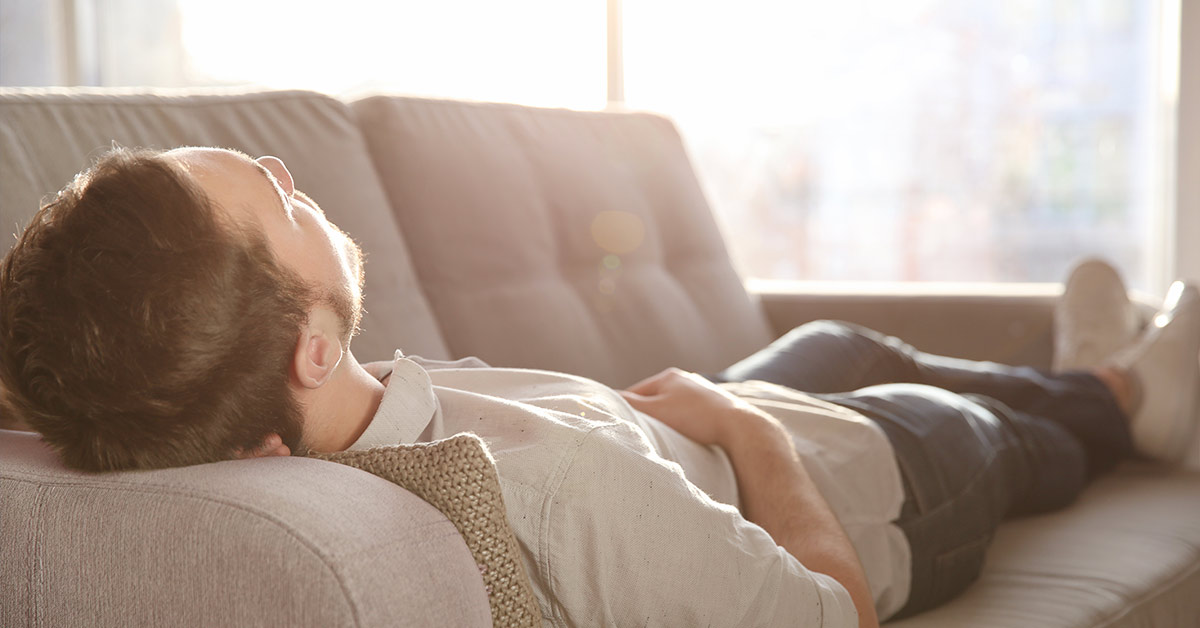 One of the few things I regret not enjoying during my childhood was the privilege of napping. A lot of us as kids were literally forced to take siestas and instead of sleeping, I’d hide in my room and write werewolf fantasies. Napping was a punishment back then, but now, I wish I had soaked up every free moment I had to close my eyes and sleep DURING THE DAY.

Several studies have proven over the decades that short daytime naps help to brighten your mood, improve memory and alertness, physical performance, productivity, and overall wellbeing [1]. In some countries, especially in Europe, daytime naps are a part of the culture, especially for workers and business owners. People are allowed to get some shut-eye during the day and relax their bodies. You’d find that people who live and work in these places are happier, healthier, and more productive.

However, in other places such as North America, you could get fired for taking a nap at work. This is why most offices run on coffee and energy drinks, and as dangerous as excessive caffeine intake is, people just don’t care. The napping culture ends at Kindergarten and if nighttime sleep isn’t enough for you, it’s your problem. This is why stress is such a common problem in many parts of the world and overworking adults has become the culture.

Coffee dependence to fight sleep deprivation is like feeding fire with gasoline. When the body doesn’t get enough sleep, several biophysical and biochemical processes are disrupted, and while it may seem like a minor problem at the start, it often backfires later in the future. Firstly, your metabolic rates will be disrupted when you don’t sleep enough and you either lose too much weight or your body stops processing food properly, leading to excessive weight gain [2]. A lack of sleep will cause your fight-or-flight response to go into hyper-drive and leave you permanently under stress. Cardiovascular issues, diabetes, gastric problems, depression, and anxiety are all worsened or triggered by sleep deprivation.

It’s a vicious cycle that most people don’t know how to stop.

Have you noticed that when you’re faced with a difficult task or a problem that seems to have no solution, taking a short nap actually helps you see things in a positively different light? Naps improve your processing abilities, learning, and memory power, and they help to keep that brain active and functional.

A groundbreaking study in 2009 discovered that the learning and memory benefits of napping are most beneficial when considered with age, night-time sleep, and a person’s overall napping experience [3]. The researchers also found that napping becomes more useful to a person’s wellbeing as it becomes a habit over time.

As your body gets used to short daytime naps, sleep inertia reduces significantly, up to the point where you can wake up without those moments of exhausting grogginess. Naps help to improve alertness and muscle strength, removing the need for “rest after waking up”, which defeats the whole point of sleeping.

Also, shorter naps that last about 10 minutes are more helpful than longer naps in the range of 30-90 minutes. Taking 3 or 4 ten-minute naps every day is far more effective than a one-hour nap for quick mental rejuvenation. Sleeping longer than 10-20 minutes will induce deeper sleep and leave you feeling tiredly groggily after waking up, and it also interferes with nighttime sleep.

According to another study in 2010, timing your nap is as important as the process itself [4]. “Naps can reduce sleepiness and improve cognitive performance. The benefits of brief (5-15 min) naps are almost immediate after the nap and last a limited period (1-3h). Longer naps (> 30 min) can produce impairment from sleep inertia for a short period after waking but then produce an improved cognitive performance for a longer period (up to many hours). Other factors that affect the benefits from the nap are the circadian timing of the nap with early afternoon being the most favorable time…Those who regularly nap seem to show greater benefits than those who rarely nap.”

Other important benefits of napping

According to a study in the British Medical Journal titled Heart, scientists reported that napping as low as two times a week can help to reduce the risk of cardiovascular diseases (CVDs) [5]. The five-year study involved individuals between the ages of 35-75. People who napped regularly had a 48 percent lower risk of suffering from CVDs, heart failures, and strokes. Also, they did not find a correlation between nap duration and the positive benefits, and so shorter naps could be as good as or even better than longer ones.

“While the exact physiological pathways linking daytime napping to [cardiovascular disease] risk is not clear,” the lead authors wrote. “[This research] contributes to the ongoing debate on the health implications of napping and suggests that it might not only be the duration, but also the frequency that matters.”

Naps have also been found to reduce the levels of primary stress-causing hormones such as cortisol and epinephrine in the body. High levels of these hormones will cause the brain to be at alert at all times, leading to chronic stress, tension, jittery nerves, and chronic exhaustion.

Generally, your physical and mental health will fare better when you take frequent short naps. However, napping becomes a problem when it interferes with your nighttime sleep. This problem usually arises when you nap after three o’clock in the afternoon and nap for too long. Nighttime sleep for 7-8 hours is just as important as those daytime naps for optimum health and wellbeing.

Instead of downing six cups of coffee to stay alert at work every day, turn off the lights, put your head down, and catch a nap for ten to fifteen minutes. You’d feel a lot better and in the long run, be a lot healthier.

8 Exercises To Improve Posture And Reduce Back Pain

A Third Person is Hiding in This Old Photo – Do You See Them?

15 Ways to Raise Positive Vibrations for Health and Happiness