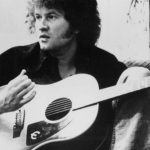 Every Time I Hear “Seasons In The Sun” by Terry Jacks, It Brings Tears To My Eyes 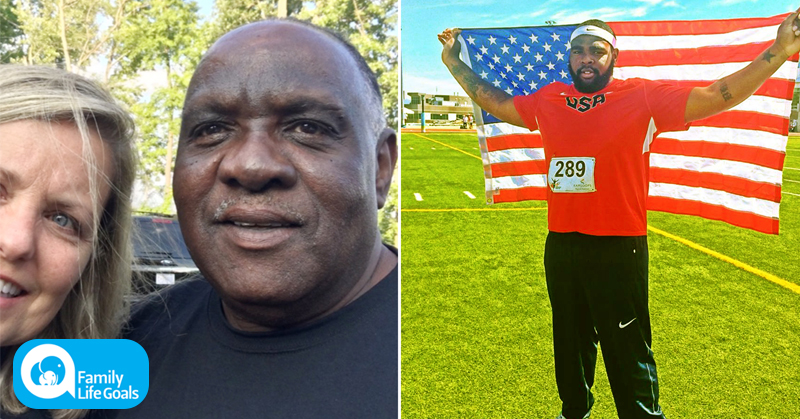 Every parent lives for those moments their child does something incredible to make them proud. Whether it’s cooking a Mother’s Day breakfast all by themselves, or get the lead role in the school play, we love to be there to share in the enjoyment and pride of our children’s achievements.

Imagine then, that your child makes it to the world’s stage, to compete at the 2016 Olympic Games in Rio, but you can’t make it there to support them from the sidelines. For Ellis Hill, this became a reality when his son Darrell made the U.S. Olympic team for shot put, but he was unable to travel to Rio because of financial constraints.

“It wasn’t in the cards at all,” he explained, going on to say that he had planned on relishing the moment from home with “a good bag of popcorn… sitting down to watch it on TV.”

Ellis, who drives Ubers for a living, had never really thought about joining his son in Rio de Janeiro, Brazil. That is until he picked up a passenger called Liz Willock. Little did he know, this passenger was about to change his life!

During their journey, they talked about many things, including the fact that Ellis’s son was going to be competing in the Olympics. After learning he was unable to afford the trip to watch his son compete in the Olympics in person, Liz was determined to get him in that crowd!

“You’re an Olympic father!” she told Ellis, “you need to go!” and so started a heart-warming campaign to get a loving father from one end of the continent to the other to support his son. Liz started a GoFundMe campaign and raised over $8,000 in just 2 days.

Donations From Around the World

The donations came flooding in from over 150 people from all around the world. More and more people got wrapped up in the story and shared and donated as they realized the importance of uniting father and son for such an important and historic event. Liz called it a demonstration of the “Butterfly Effect of Kindness” explaining how “a conversation in an Uber ride has led to worldwide interest about kindness, generosity, and determination.”

The cash donations went towards a hotel, meals, and even Olympic souvenirs, and a generous pilot donated his air miles for the flights to Brazil. Darrell was even able to get tickets for his father to come to the stadium itself to watch his event!

Darrell’s competition is on August 19th, and his father will be watching him from the sidelines as he competes on the world’s stage. We wish Darrell the best of luck!

Every Time I Hear “Seasons In The Sun” by Terry Jacks, It Brings Tears To My Eyes