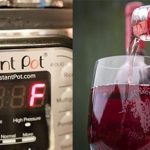 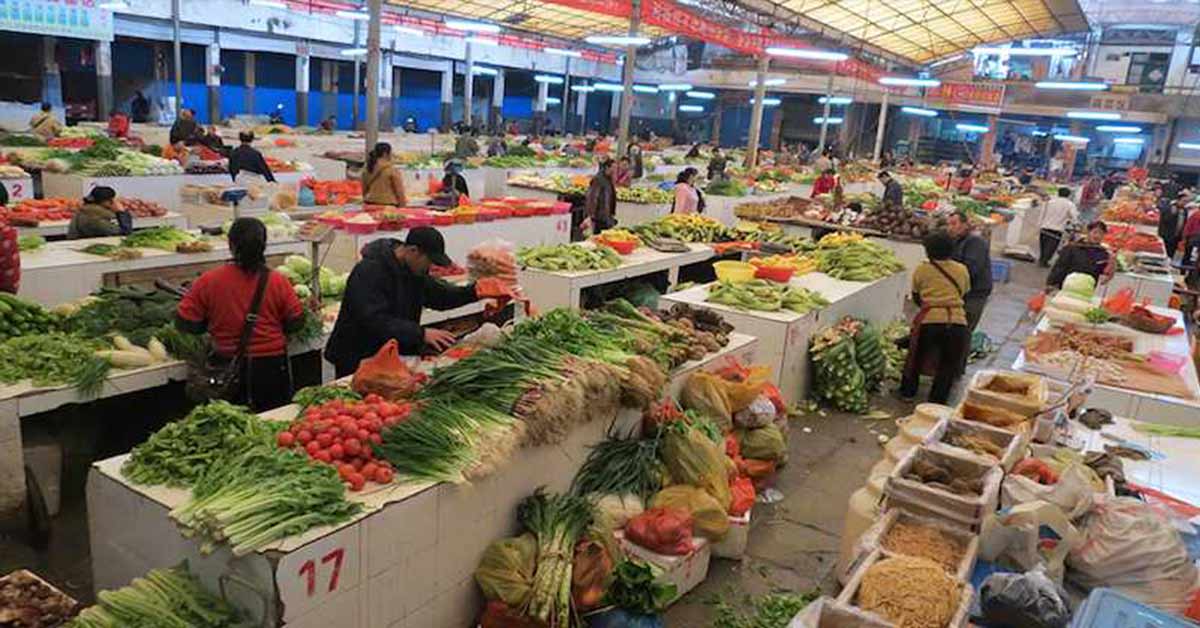 The organic foods business is a booming one. In the past couple of years, the industry has grown tremendously. Every grocery store or online store has varieties of organic products for sale. They certainly don’t lack customers as the craze is on, and everyone wants to gain from all the benefits of eating organic foods.

What exactly are organic foods?

You’ve probably heard of them several times or even bought them a couple of times. And you know that it’s supposed to be good for you, but do you understand the concept?

Simply put, ‘organic’ foods are grown and processed ‘naturally’ without the use of chemicals.

Indeed, organic foods cost almost twice as much as conventional foods. However, their numerous benefits make them well worth the hype.

Firstly, organic foods are high in nutrients such as polyphenols. These compounds produce a lot of antioxidants that mop up the free radicals in the body.

They are also high in omega-3 fatty acids which have been shown to be good for the heart.

It also helps because they are grown without chemicals, therefore they are much less likely to have traces of these toxins on them.

Oh! Let’s not forget how much better it is for the environment to grow organic food, which is done without contributing to environmental pollution. [2]

If you think it’s too good to be true, then think again

It’s all backed by scientific studies. For starters, a 2014 study published in the British Journal of Nutrition showed that organically grown crops were less likely to contain detectable pesticide levels as well as test for the heavy metal cadmium.

As for the omega-3 fatty acids, a 2016 study showed that organic products contain 50% more of it than conventional products.

Also, according to Rolf Halden, Professor and Director of the Bio design Center for Environmental Security at Arizona State University, organic products are ‘intrinsically safer,’ because they are produced without antibiotics thus, will not contribute to antibiotic resistance. [3]

Perhaps, you are now convinced as to why organic foods are a very good option for a much healthier lifestyle. And so, you’ve made up your mind to start eating organic foods… maybe you should slow down for a minute

Unfortunately, it has been shown that organic foods from China might be anything but organic. According to the head of the Organic Program at the United States’ Department of Agriculture (USDA), Miles McEvoy, “China is a major producer of organic products, and there are continual questions about the integrity of products coming from China.”

Reasons why Chinese ‘organic’ foods are not regarded as ‘organic’

1.There is a high level of environmental pollution in China

The massive industrialization of China is great for the economy but comes with a price: the environment is severely polluted. The soil and water in China have been shown to contain heavy metals such as lead and cadmium.

A Greenpeace report read, “Contamination of soil with a number of toxic metals, including cadmium and lead, is known to be an existing problem for many parts of Hunan Province, China.”

The farmers don’t have it easy at all. “It’s nearly impossible to grow organic vegetables on my farm, and it’s difficult for other farmers, too. First and foremost, ‘organic’ calls for certain soil and water standards, and because vegetables are part of the food chain, they’re especially vulnerable to diseases and pests. The current eco-friendly measures to combat these problems are not yet developed enough to fully replace pesticides,” said Dr. Xia Hanbing, manager of Shanghai Tianzai Fruits and Vegetables Specialized Co-op.

2. Third-party vendors can certify these products as ‘organic’

This is due to a lack of certifiers who are accredited by the USDA. The Chinese Organic Food Classification Centre (COFCC) is supposed to be responsible for this.

According to their website, they are “a special organization responsible for organic agriculture promotion and engaged in organic-food certification and management under the Chinese Ministry of Agriculture.” However, they only inspect 30% of organic products and outsource the rest to private firms and individual inspectors.

These contractors are not being properly regulated, therefore, the products cannot be trusted.

According to reports by the USDA, there is very poor regulation of organic products from China. There are no clear standards on what the market should be. Also, there isn’t any officially recognized body put in place to be in charge of them.

4.There is the issue of fraudulent labels

Because organic products go for higher prices in the market, some producers just slap ‘organic’ tags on their products and sell to people.

The USDA released a document in 2011, which was a fake organic certificate made by a non-certified company. The company used the document to pass off non-organic crops such as beans and millets as organic.

According to Mark A. Castel, Co-Director of The Cornucopia Institute, the incident serves as “a stark reminder that imports from China are fraught with peril.” [5]

There is not much you can do here because there’s no official way to tell which is organic. It’s not like you can use a machine and check for lead and cadmium contents of cucumber every time you go shopping.

However, there are a few things you can do including:

Ultimately, the decision to start taking organic foods was a good one. You should not let the unfortunate situation of it being hard to get original organic products deter you. Just find the right ones and eat your way to good health.