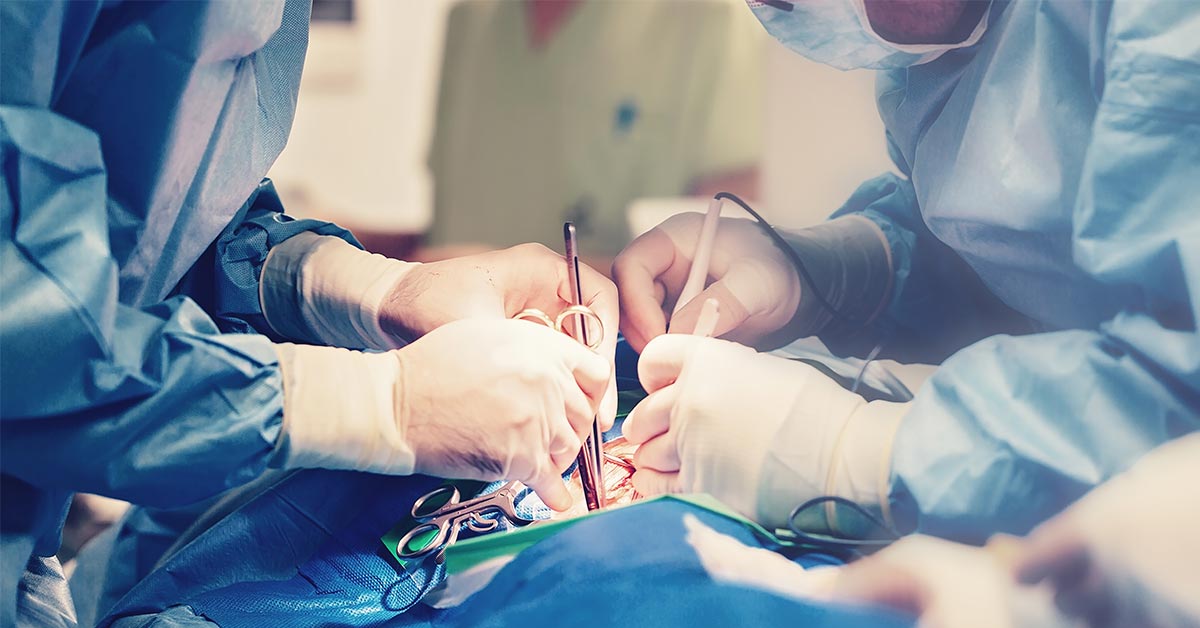 Imagine being in critical condition and at the mercy of parents who won’t help you because of your sex. This was the fate of a 16-year-old girl after an incredibly sad but true series of circumstances.

A 16-year-old girl in Bihar, India is haplessly awaiting her death after suffering acute kidney failure earlier this year. Local media reports that her parents refused to donate one of their kidneys to her or find a volunteer because of the costs and the fact that she is a girl.

According to a report from The Times Of India, the girl, identified as Kanchan Kumari, fell seriously ill two months ago and was undergoing treatment at a hospital in the Sheikhpura district in Bihar.

Doctors recently told the teenager’s family that both her kidneys had stopped functioning, and she was rushed to Indira Gandhi Institute of Medical Science in Patna for a second consultation, where doctors said that Kumar required an urgent kidney transplant.[1]

“She fell ill around two months ago and was undergoing treatment at Sheikhpura and Biharsharif,” Kanchan’s grandfather, Baleshwar Yadav said. “The doctors said both her kidneys had stopped functioning and she urgently required a transplant. She was taken to IGIMS at Patna, where doctors said the same thing. The doctors at IGIMS said the surgery would cost Rs5 lakh, but there is no guarantee of survival.“

“If her father Ramashray gives his kidney to her, then he will not be able to carry out his work with one kidney and our survival would be at stake as he is a daily wager and the only breadwinner of the family.”[2]

Kumari, who passed her class examination in the first division this year, is a resident of Aabgil Chande village under Sheikhpura Sadar block and the eldest of five siblings. Due to their inability to meet up with her hospital expenses, her parents decided to take her back home.

Ramashray’s cousin, Upendra Yadav, an Army retiree, told reporters that if Kumari’s father donated one of his kidneys and something happened to him, the rest of the family totaling seven people would be worse off.

Even though the family hasn’t been able to find a donor and cannot afford the price of surgery, they have not yet approached the government for help despite the Chief Minister of the Relief Fund previously helping patients in similar needs. Sheikhpura District Magistrate Inayat Khan told reporters that she would speak to concerned authorities to find a swift solution to the problem.[3]

“Who will donate their kidneys?” Kumari’s father, Ramashray Yadav simply said. “She is a girl.”

The Social Divide Between Men and Women in India

Women in the 21st century continue to strive for equity in business, commerce, and professional endeavors, while recognizing that in many situations, equity does not exist.

In various locations around the world, access to education and medical care is not equitable amongst men and women. Women remain under-represented in many clinical research studies, thus limiting the evidence base to ensure the best outcomes.[4]

Chronic Kidney Disease affects approximately 10% of the world’s adult population; it is in the top 20 causes of death worldwide, and its impact on patients and their families can be devastating.

Hospital records show that very few women in most of India, especially those in low-income households, receive a kidney from their relatives, even though they outnumber men when it comes to donating it. Out of the 77 kidney transplants that have been carried out in Bihar so far, 77% of the donors were women, but only 8% of them were recipients.

According to data from two hospitals in Patna where kidney transplants are done — Indira Gandhi Institute of Medical Sciences (IGIMS) and Paras HMRI — of the total 77 transplants, 54 were at IGIMS and 23 at Paras HMRI. All the transplants involved relatives and the majority of them were either mothers or wives.[2]

The inequality between men and women doesn’t end there as about 62 million girls are still denied an education all over the world, and women with full-time jobs still earn only about 77% of their male counterparts’ earnings. Globally, the gender wage gap stands at about 23%.[6]