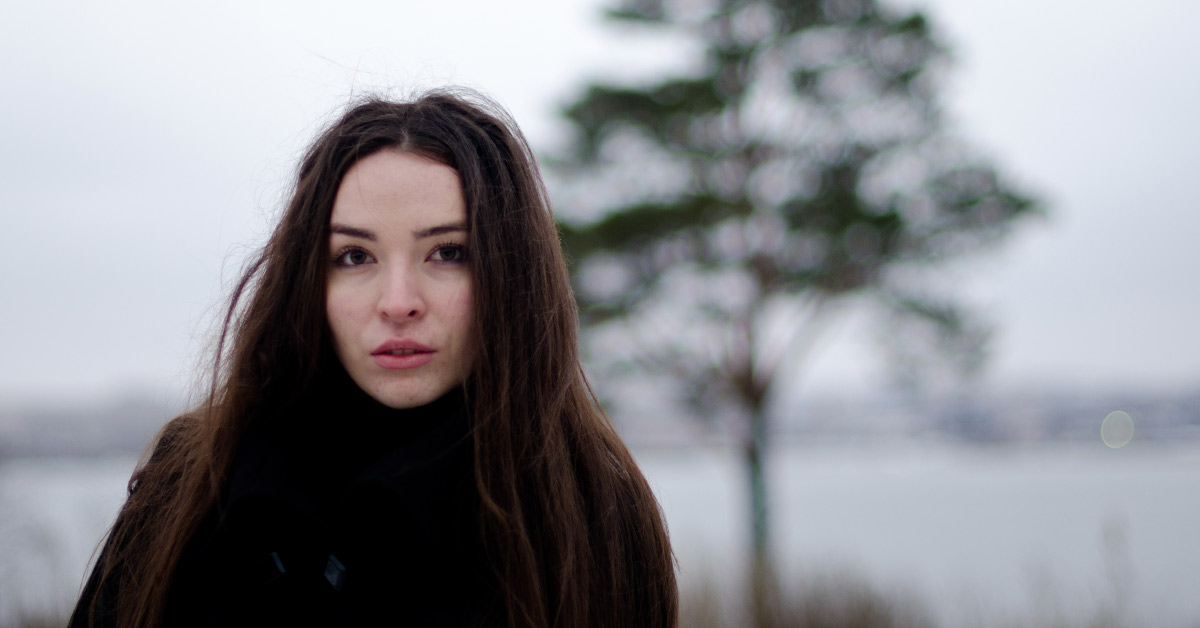 The fact that a person loves to be alone doesn’t mean they are lonely or anti-social. People who enjoy their own company do not require social interaction. They may have family, friends, and coworkers, but they do not enjoy spending time in the company of other people — at least, not for too long.

They are not people haters. They are not dysfunctional, damaged, or broken. They are just who they are and they love to be alone. There is a fine line between being a loner and being lonely. A loner is a person who does not desire or seek human interaction, while a lonely person is one who has a deep craving for unavailable human connection.

According to Jonathan Cheek, a professor of psychology at Wellesley College, introverted people do not crave human association and belonging. They enjoy their time alone and desire it like a drug.

“Some people simply have a low need for affiliation,” he said. “There’s a big subdivision between the loner-by-preference and the enforced loner. Those who choose the living room over the ballroom may have inherited their temperament. Or a penchant for solitude could reflect a mix of innate tendencies and experiences such as not having many friends as a child or growing up in a family that values privacy.”

Some people are hardwired to seek privacy and thrive in their alone time. Spending time with other people ticks them off and makes them uncomfortable. Everyone’s boat is rocked by different currents, and it’s unfair to assume that people who like to stay on their own are troubled or abnormal. [1]

A person’s loner status may only be a cause for worry if they haven’t always been that way. If you have an extroverted, chatty friend who suddenly decides to seclude himself, you should try to reach out to him. This may be a sign of trauma, stress, or depression. [2]

All other factors being equal, loners are special people with deep minds and passionate souls. Here six personality traits most loners possess:

Loners are people who can focus deeply on themselves and can clearly evaluate their thoughts, emotions, and feelings. Awareness means having a “knowledge, understanding, or perception of something.” To be self-aware, you must know and understand yourself on a deeper level than other people would. Loners spend a lot of their time paying attention to their thoughts, a sort of mindful acknowledgment of their deeper being.

They also don’t take their emotions for granted. While most people would usually cast their feelings aside and act on the opinions of others, loners are naturally inclined to follow their hearts and be guided by their thoughts. [3]

Loners are supportive to a near fault. When people who enjoy and crave their own company make a friend or bonds with someone, their loyalty is usually on another dimension. They don’t usually have a lot of friends or people to connect with, and if they find a reason to seek a place in your life, they always have your back no matter what comes your way. [3]

Loners do not seek approval from other people

Loners are aware of their best qualities and imperfections, and they appreciate every facet of their character. They do not seek approval or validation from other people and rejection doesn’t bother them so much. Loners rarely ask for the opinion of others and when they do, they require the truth no matter how painful it may be.

Loners generally do not like being in the limelight. They prefer to let their successes speak for them and do not enjoy talking about their achievements or showing off their wins. [4]

Loners tend to be more creative

One key benefit of being a loner is improved creativity. According to Gregory Feist, a professor of psychology at California’s San Jose State University, creativity can be defined as thinking or activity this is both useful and original.

He found that people who prefer being alone often have personality traits commonly associated with increased creativity. During his research which involved both artists and scientists, he found that one of the most common features of creative people is their lesser interest in socialising. [3]

Loners tend to be more focused

When people actively try to exclude themselves from the social context of their lives, they become better able to see how that context shapes them. This makes it easier for loners to focus on what matters and avoid distractions even when they are in social gatherings. [3]

Loners tend to be more open-minded

According to a report published in Psychology Today, people who prefer spending time alone are more likely to be open-minded than others who prefer being in social groups. They are also more likely to show signs of agreeableness, openness, extraversion, conscientiousness, and low levels of neuroticism. [5]