7 common personality traits that can lead to anxiety, depression and heart disease 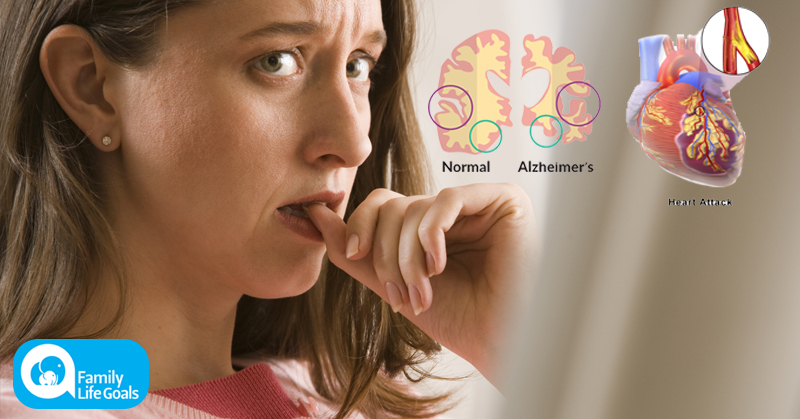 This article is shared with permission from our friends at livescience.com.

Our personalities do more for us than determine our social circles. Temperament can impact a person’s physical health.

“The idea that behavior or personality traits can influence health is one that’s been around for a long time. We’re just now getting a handle on to what extent they do,” said Stephen Boyle of Duke University Medical Center in North Carolina.

From those with a chill demeanor to the completely frazzled types, mental factors are ultimately tied to physical health. And while a highly neurotic person might deteriorate more quickly than others, not every character trait will kill you. Some might even boost lifetimes.

7 Personality Traits That Are Affecting Your Health 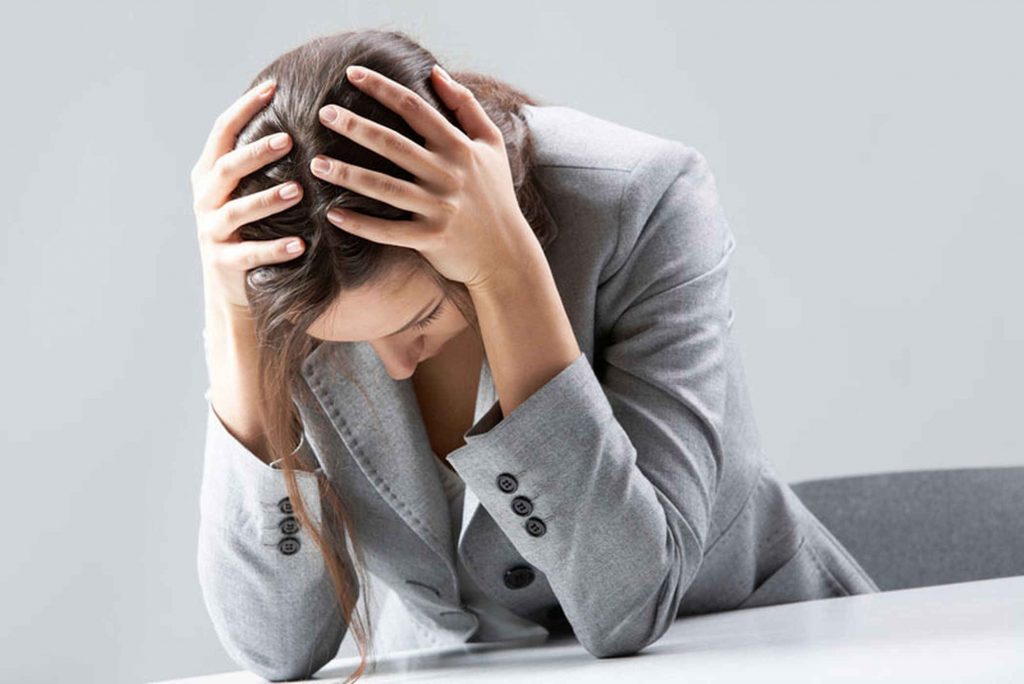 Cynics who tend to be suspicious and mistrustful of others, a character trait that scientists refer to as hostility, may have an increased likelihood of developing heart disease. “These aren’t necessarily hot-headed people, but people who are more likely to read into people’s behavior as some hostile motive,” Boyle said during a telephone interview.

In a study of more than 300 Vietnam veterans who were healthy at the study start, Boyle found that those who scored high on measures of hostility were about 25 percent more likely to develop heart disease.

Boyle and his colleagues think that hostile individuals might experience more stress, which can cause spikes in an immune-system protein called C3 that has been linked with various diseases, including diabetes. In fact, the participants with higher scores on hostility showed an increase in these proteins while the non-hostile men showed no such increase.

If you lack a sense of purpose, your stay on Earth could be truncated. A study involving more than 1,200 elderly participants who didn’t have dementia at the study’s start found that those who indicated having a high purpose in life were about half as likely to die over the study period, which lasted up to five years. The results, published in the June 15 issue of the journal Psychosomatic Medicine, held regardless of a person’s age, sex, education and race, along with level of depression and neuroticism.

“Persons with high purpose readily derive meaning from and make sense of the events of their lives, and likely engage in behaviors and activities that they deem important,” said study researcher Patricia Boyle of the Rush Alzheimer’s Disease Center in Chicago.

Some other research has suggested that people with a higher sense of purpose may have different levels of stress hormones, better heart health or improved immune systems, though more research is needed to firm up any of these biological mechanisms, she said.

The opposite also holds: “The findings from our study suggested that people who no longer set and work actively toward goals or enjoy their day-to-day activities (how they spend their time) are those with greater mortality risk,” Boyle told LiveScience.

People who are highly neurotic constantly worried and anxious, and prone to depression — die sooner on average than their chill counterparts. And a recently reported study of nearly 1,800 men followed over a 30-year period suggests that’s partly because neurotics are also more likely to smoke. Perhaps having a cigarette eases anxiety, said study researcher Daniel Mroczek of Purdue University in Indiana, adding that such a short-term payoff might not be worth it if it kills you down the line.

Late for appointments? Can’t keep your desk organized? No self-control? These seeming benign qualities could take a toll on your health.

A review of more than 20 studies and nearly 9,000 participants revealed people who are conscientious — organized, self-disciplined, as opposed to impulsive — live two to four years longer than others.

Study researcher Howard S. Friedman of the University of California, Riverside suspects the boost in lifetime can be attributed partly to the fact that highly conscientious individuals are less likely to smoke or drink to excess, and live more stable and less stressful lives. The study is detailed in a 2008 issue of the journal Health Psychology.

The jitters can put a strain on your noggin, research suggests. Compared with the highly frazzled, Individuals with a mellow demeanor who are outgoing may be less likely to develop dementia, which can be caused by Alzheimer’s disease and other illnesses.

The claim is based on a study that followed more than 500 elderly individuals for five years. Among the outgoing extroverts, dementia risk was 50 percent lower for participants who were calm compared with those who were prone to distress.

The gloomy, inhibited person is not just at a disadvantage socially, but also physically.

A preliminary study of more than 180 patients suffering from peripheral arterial disease (plaque buildup in the arteries) showed participants with so-called type D, or distressed, personality, had an increased odds of dying sooner than other people. Type-D people are more likely to experience negative emotions while at the same time hold in their feelings.

The researchers, who detail their work in the August issue of the journal Archives of Surgery, suggest the personality type is linked with the body’s immune system as well as stress response system.

Whatever you do, don’t let this list worry you! Research is showing that prolonged stress can be deadly, and if it doesn’t do you in, workplace stress can increase your chances of heart disease, flu virus, metabolic syndrome and having high blood pressure.

A study of nearly 700 Israeli workers found that those who experienced job burnout (when work stress becomes unmanageable) were nearly twice as likely to develop type 2 diabetes, in which a person’s body becomes resistant to the sugar-regulating hormone called insulin.

And while a job promotion might boost your income, it also stresses you out. British researchers recently found that when people get promoted, they suffer on average about 10 percent more mental strain and are less likely to find time to go to the doctor.