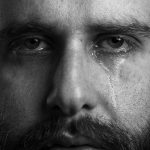 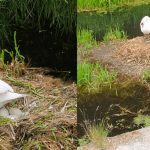 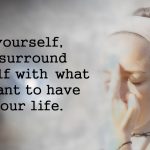 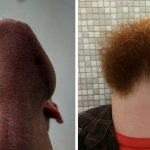 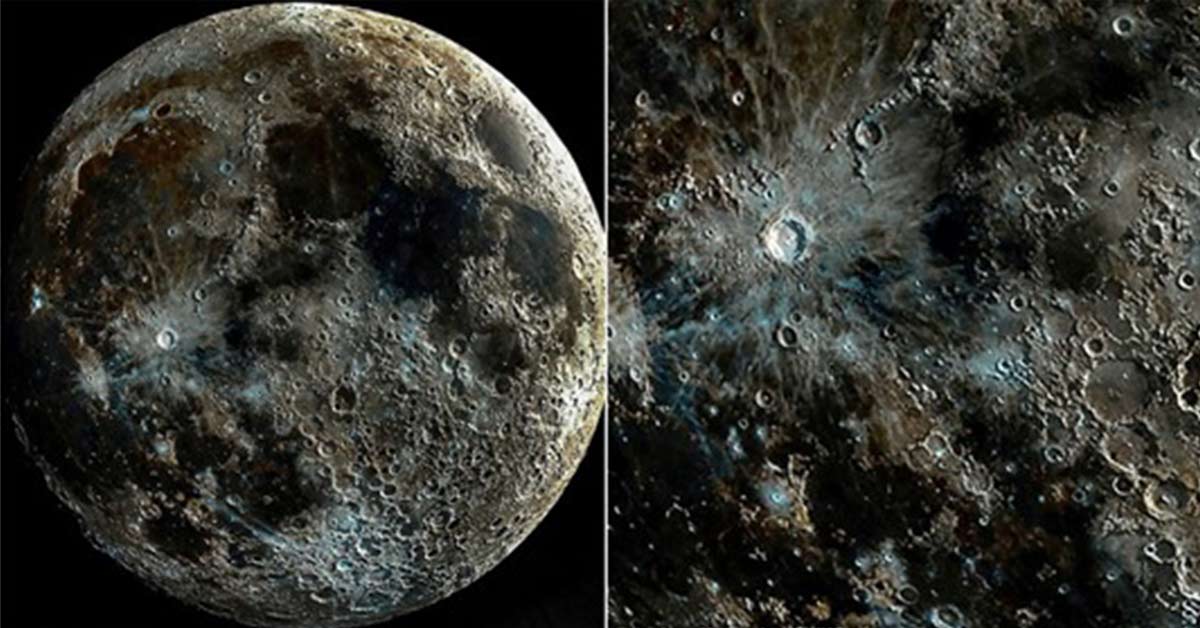 The moon has always been a strong point of astronomical interest and exploration to humans. It’s obviously not somewhere you can just book a flight online and fly to for the weekend, and since the first exploration in 1969, only 24 highly trained persons can boast of ever walking the soil of the earth’s only natural satellite. [1]

Well, there are other ways to get a true feel of the moon’s energy if you’re lunar enthusiast — besides watching the sky, of course. Since most satellite images and videos we see online don’t quite get the job done, a California-based astrophotographer decided it was to let the lunar phases come together in one mind-blowing image. In April, Andrew McCarthy from Sacramento created what is now being called the “clearest image of the moon.” [2] He stacked thousands of high-resolution photos of the moon as it went through various waxing phases, combining them into a powerful image that he named the “All Terminator.”

A normal high-resolution photograph of the moon would usually just show a few raters, but McCarthy’s composite photo captures countless craters across thousands of pictures, highlighting each detail and creating a digital image that could easily become the most likely depiction of the moon ever seen.

“A beast of a project”

McCarthy spent two weeks every night in his backyard, capturing frames of the waxing moon before the extremely grueling process of merging began.

McCarthy worked the effect of the lunar terminator (LT) to his advantage. The LT is the line that divides the illuminated and dark hemispheres of the moon. It creates a quirk of light that results in longer shadows and causes the craters and holes in the moon to appear elongated or wide than normal. McCarthy spent two weeks capturing the points with the highest contrasts and later, he combined a mind-blowing total of 20,000 photos into one incredible picture, highlighting all the features of the moon in stunning detail.

He used an ASI1600MM and an edgeHD 800 to take his photos and he described the final image as an “impossible scene” since there’s no way the moon could look like that from external observation at any point in time.

“This image combines 20,000 photos that have been edited to reveal stars, colors and the dark side of the moon, and then it was run through Artificial Intelligence algorithms to sharpen up details and eliminate noise, allowing me to turn this into a crystal clear 100-megapixel image of our celestial buddy.”

According to NASA, the lunar surface looks different near the terminator with highly distinct craters due to the sun’s effect on the horizon. [3] The sun is a lot closer at that line, causing the shadows to become increasingly long. This makes it easier for anyone with any astronomical equipment to identify whatever features of the moon highlighted at the stretch, turning two-dimensional images into three-dimensional structures.

McCarthy explained the technical part of his ground-breaking project:

“This moon might look a little funny to you, and that’s because it is an impossible scene. From two weeks of images of the waxing moon, I took the section of the picture that has the most contrast (right before the lunar terminator where shadows are the longest), aligned, and blended them to show the rich texture across the entire surface. This was exhausting to say the least, namely because the moon doesn’t line up day over day, so each image had to be mapped to a 3d sphere and adjusted to make sure each image aligned. I may or may not try this again for the waning phases depending on feedback,” Andrew wrote.

As a lunar-head, this is one of the most intriguing depictions I’ve ever seen, and it’s taken me closer to the moon than I’ve ever been!