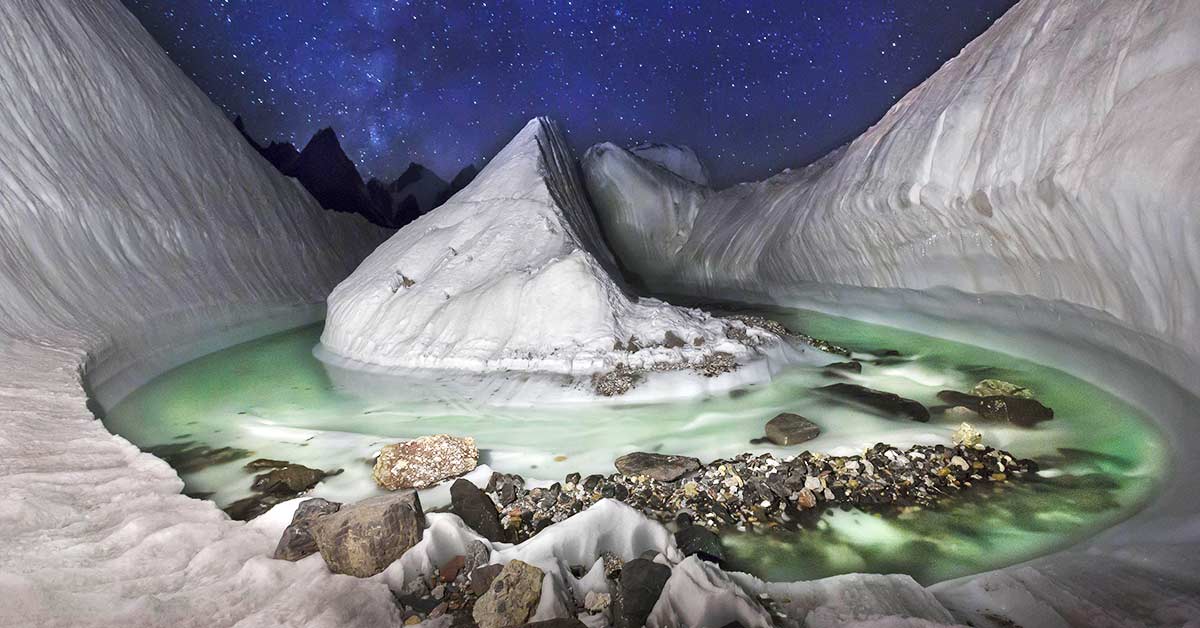 There is probably no place in the world where a camera hasn’t been. Previously, regardless of the quality of the camera, it can only take photos as much as the reach of the photographer can let it. Now, however, drones have taken aerial photography to the next level.

Aerial photography has been around for quite some time now. In 1858, French photographer Gaspard-Felix Tounachon took the first successful aerial photograph from 262-feet over Petit–Bicȇtre by tying a camera to a hot air balloon.

Others have done similar work in their unique ways, from suspending cameras from kites to launching them on rockets all in a bid to take aerial photographs. [1] While they all deserve an A for effort, their methods were rather crude and lacking in finesse.

That’s where the modern technology of drones comes in.

Drones are the future

Drones have completely changed the face of aerial photography. Scenes that were previously impossible to capture are now easily captured to provide astonishing images.

With drones, you get a bird’s-eye view of the landscape around you, far into the horizon. This is while still being able to add an artistic edge to your image.

It’s also incredibly simple to use — once you get a hang of the controls. Just keep the basic principles of landscape photography in mind and you are all set to taking some of the best shots possible. [2]

The wondrous beauty of the Himalayas

The Himalayas are a mountain range that stretches across the northeastern portion of India covering about 2,400 km of land and water.

The highest mountain in the world, Mount Everest, which stands tall at 29,029 ft is found there as well. Other than the tall peaks, rivers, and rich biodiversity, the Himalayas is also home to around 15,000 glaciers. This is because it is the third-largest deposit of ice and snow in the world. The largest glacier there is the Himalayan Siachen glacier.

There are other notable glaciers there as well. In that same vein, some haven’t even been discovered. One such glacier was recently captured by an incredible photographer and his trusty drone. [3]

Thanks to a DJI Phantom Drone and a little serendipity, Polish photographer David Kaszlikowski was able to capture an astonishing image of a previously unknown glacier tucked away in the Himalayas.

The scene was captured near the K2 Mountain—the second highest peak in the world—when Kaszlikowski was searching for the perfect Himalayan location for his documentary, K2 Touching the Sky.

He set up his drone and flew it over the K2 Mountain when he spotted a secluded area close to Concordia, just below the mountain where two glaciers, Baltoro and Godwin-Austen, meet. This new glacier was surrounded by a pool of water that was 65 feet wide.

“The place was special, making a very clean graphic frame. It was disappearing, melting, changing its form every day. It was quite obvious nobody will photograph it again like me; nobody will see it the same way the next season,” said Kaszlikowski. [4]

The melting glacier made for a picturesque sight

After the drone caught sight of the breathtaking scenery that would otherwise have remained unknown, Kaszlikowski and a guide went to the spot to take a photo of it. They went at night to give the place an ethereal glow.

With a Canon 5D Mark III on a tripod, Kaszlikowski can used a 30-second exposure to capture the image. And while the shutter was open, he used an LED to irradiate the image and create a glow all around it. This resulted in a final image that appeared as if it was out-of-this-world. [5]

Kaszlikowski was proud of his work

And he should be. Most times, images of the Himalayas are touched up in an attempt to make them as dramatic as possible. This is typically with the high peaks covered with snow and clouds.

According to Kaszlikowski, “Those peaks are sometimes beautiful, but obviously over-represented in the pictures. I challenged myself to find something unusual.”

Kaszlikowski is well aware that the world of photography is advancing with technology. However, he advises that while photographers should grow with the technology, they should also retain their style.

“Today, with digital and access to various advanced tools, it’s much easier to get decent results. But one thing never changes: You have to follow your vision,” he said.

Ultimately, with the advent of drone technology in the world of photography, no place on earth can escape the shutters and lens of a camera for long.

Well done to the incredible photographers who go the extra mile to bring these images to us.