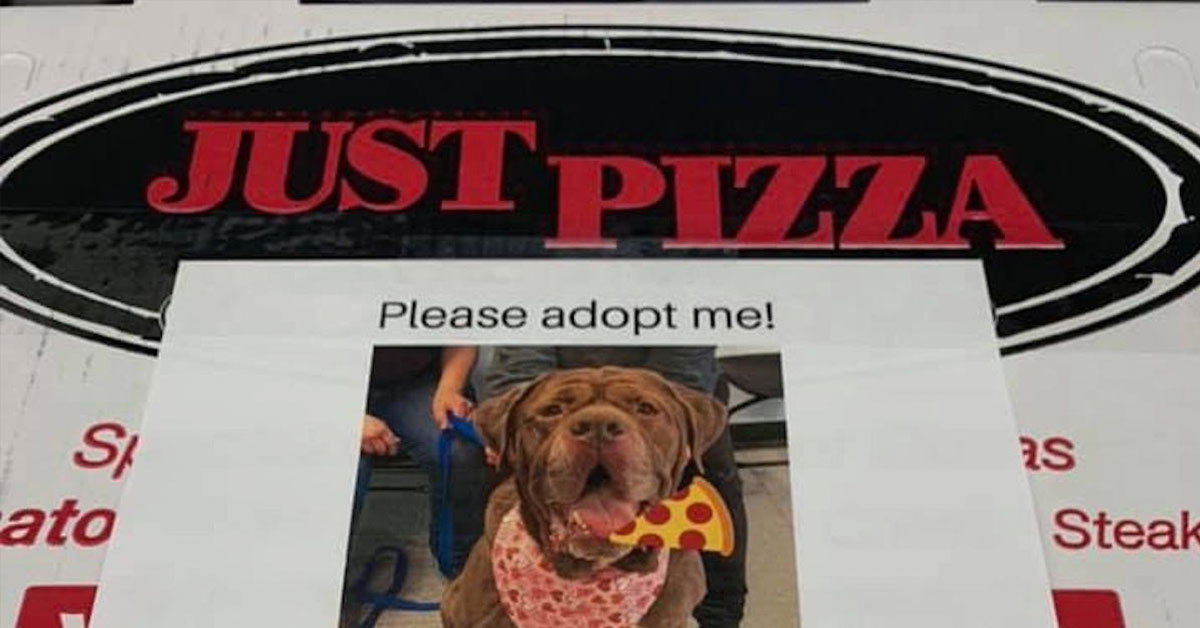 Animal homelessness is one big problem that cannot be ignored. It is perhaps one of the most significant animal issues, second only to cruelty and neglect. While there have been improvements in the past years, it is essential to note that more can still be done. Statistics say that out of the 70 million stray animals living in the United States, approximately 6.5 million will enter a shelter.

Out of the 6.5 million, 1.5 million will be euthanized yearly for lack of space to house them. However, as shocking these statistics are, it is a far improvement from the 12–20 million animals that were euthanized yearly in the 1970s. But more needs to be done to improve these statistics. Together, we need to find solutions to this problem, and that is what the Niagara Society for the Prevention of Cruelty to Animals has done.

How about a gratifying slice of life?

An animal shelter — the Niagara Society for the Prevention of Cruelty to Animals (SPCA) — has found an effective way to raise awareness on animals’ homelessness, and help find a home for dogs:  They are attaching fliers of adoptable dogs to pizza boxes.

The shelter teamed up with the Just Pizza & Wing Co. franchise in Amherst, New York, to come up with this ingenious idea. The idea was set in motion after Mary Alloy, who owns the franchise, began volunteering alongside three of her children with the Niagara Society for the Prevention of Cruelty to Animals (SPCA). There, they met an SPCA event coordinator, Mary Alloy, and together, they brainstormed to find ways to help shelter animals get home.

“Pizza boxes are pretty plain, and so you add a shelter dog to it, and it adds a little fun to it,”  LaRussa said. “I reached out to Mary Alloy of Just Pizza, and I said, ‘You know, we would like to advertise our shelter dogs on your pizza boxes.’ She immediately said yes.” [1]

As soon as Alloy gave her permission, everything moved at the speed of light, and shortly after, the idea was brought to life. LaRussa says that Alloy couldn’t hold herself back when she sent her a flyer for approval. She also took the time to express her gratitude at the support received from Alloy.

“I sent her a flyer for her approval for the boxes, and she said she broke down in tears,” LaRussa said. “That’s just the kind of person she is. We are so grateful to Mary and Just Pizza.“ [2]

As a way of incentivizing more people, they are also offering anyone who adopts a dog featured on the pizza box a $50 gift certificate to the pizza shop.

Finding a home for every animal at the shelter

Unsurprisingly, the post has generated a lot of likes, shares, and reactions across all social media platforms, with many commending the effort and ingenuity of both the shelter and the pizzeria. What’s more? Other pizzerias like Motocross Cafe in Ohio and Papa Louie’s Italian Kitchen have also offered to lend their support by putting the flyers on their pizza boxes as well.

“We’ve had a tremendous amount of interest and support from the community and beyond since the story went viral on Friday,” LaRussa said. “Many people want to order a pizza just to get the shelter dog photo, other pizzerias have offered to put flyers on their pizza boxes, and so many people are tagging their friends and family.”

The idea has proven to be successful, with several dogs getting adopted since the news broke out a week ago. The pizzeria has also been getting a lot of customers. Alloy says that the number of boxes sold has doubled the usual amount.

The shelter is also exploring other ideas and finding ways to incorporate the adoption of cats as well using this same strategy, so don’t be surprised when you buy a pizza, and you see the face of a cute cat staring at you. The goal, according to LaRussa, is to continue with this strategy until every animal at the shelter gets a home.

Giving back to the community

Alloy has always wanted to volunteer for the SPCA and make a difference in her little way, but a lack of time has always hindered her from doing this. So she found other ways to give back to her community, including volunteering at non-profit medical organizations, hospice care, autism centers, animal shelters throughout Buffalo, and children’s hospital. She also brings food to events and offers to help in other capacities.

“I try to do whatever I can for other organizations who need help. We have donation boxes all over the store. Anything I can do to help the community, I’m going to do it,” she said. [3]