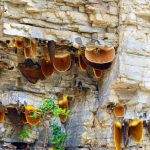 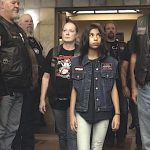 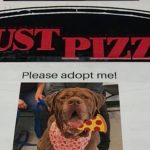 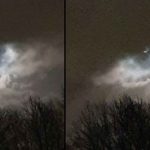 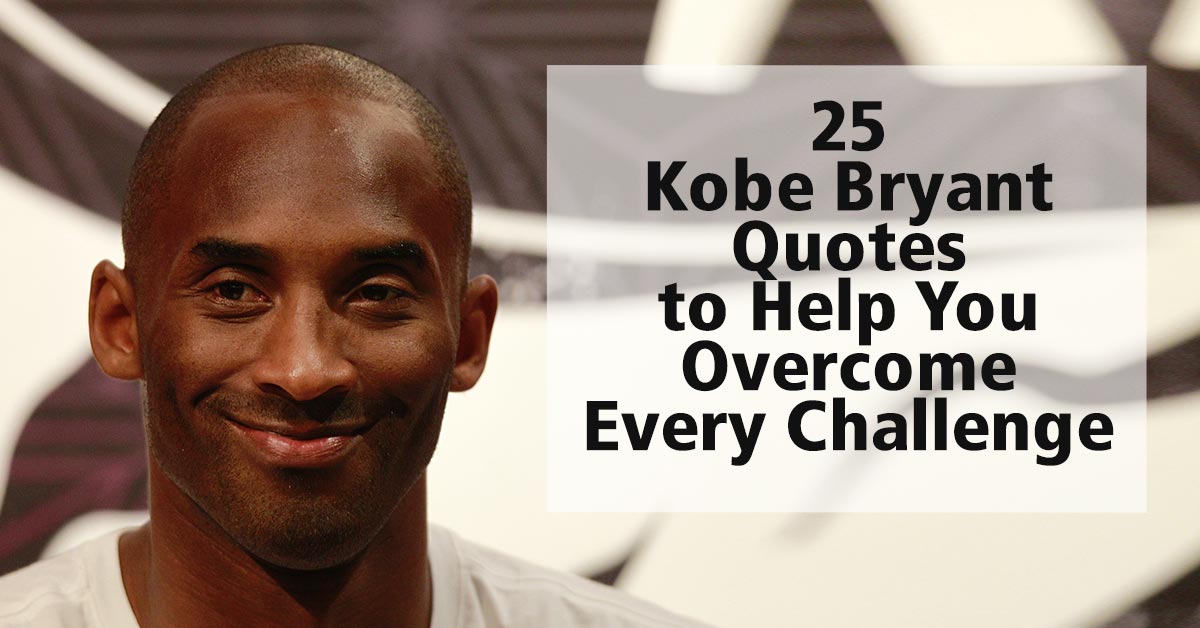 The entire world is deeply mourning the loss of a real-life shooting star.

During my childhood days, I remember being the worst at throwing hoops in the backyard court. The other kids called me “two short legs”. However, on the rare occasions I managed to get one in, I’d scream at the top of my voice, just as everyone else did and louder than even the oldest kids could, “Kobe!!!”

Kobe Bryant was a legend, one that would never be forgotten.

The life of a national treasure

Named after the famous Kobe beef of Japan, basketball was all Bryant ever knew since he was 3 [1]. His father, Joe Bryant, was also a professional basketball player. The five-time NBA champion had been born in Philadelphia but spent most of his childhood in Italy. He returned to the U.S. in high school and showed exceptional talent and skill in basketball.

Straight out of high school, Bryant went on to build an astonishing 20-season career in the NBA as a shooting guard for the Lakers.

At 9:45 am on Sunday, 26th January 2020, at the age of 41, Kobe Bryant was killed in a helicopter crash with his second daughter, Gianna Bryant and 7 other passengers who were all friends of the family the pilot. Reports say that the helicopter was thrown into an extreme fog and they lost control, crashing into the side of a mountain in California [2].

May the souls of Kobe, Gianna, John, Kerri, Alyssa, Sarah, Payton, Christina and Pilot Ara Zobayan find eternal rest among the stars. Thousands of fans are flocking to Staples Center in downtown Los Angeles with purple and yellow flowers and candles (Lakers’ colors) to pay their last respects to Bryant.

Aside from basketball, Bryant was known for regularly dishing out mind-blowing words that have helped millions of people overcome challenges [3]. He always said things as they were and was never one to sugarcoat the truth.

Enrich your drive with these 25 famous quotes from a legend:

This is the moment I accept the most challenging times will always be behind me and in front of me.

Everything negative – pressure, challenges – is all an opportunity for me to rise.

The most important thing is to try and inspire people so that they can be great in whatever they want to do.

Winning takes precedence over all. There’s no gray area. No almosts.

Once you know what failure feels like, determination chases success.

I realized that intimidation didn’t really exist if you’re in the right frame of mind.

I’m reflective only in the sense that I learn to move forward. I reflect with a purpose.

I’m extremely willful to win, and I respond to challenges. It’s not a challenge to me to win the scoring title, because I know I can.

My parents are my backbone. Still are. They’re the only group that will support you if you score zero or you score 40.

The beauty in being blessed with talent is rising above doubters to create a beautiful moment.

A lot of leaders fail because they don’t have the bravery to touch that nerve or strike that chord.

If you’re afraid to fail, then you’re probably going to fail.

Pain doesn’t tell you when you ought to stop. Pain is the little voice in your head that tries to hold you back because it knows if you continue you will change.

Use your success, wealth and influence to put them in the best position to realize their own dreams and find their true purpose.

If you want to be great at something, there’s a choice you have to make. What I mean by that is, there are inherent sacrifices that come along with that. Family time, hanging out with friends, being a great friend, being a great son, nephew, whatever the case may be.

We all have self-doubt. You don’t deny it, but you also don’t capitulate to it. You embrace it.

The most important thing is you must put everybody on notice that you’re here and you are for real.

Trust me, setting things up right from the beginning will avoid a ton of tears and heartache…

I create my own path. It was straight and narrow. I looked at it this way: you were either in my way, or out of it.

Haters are a good problem to have. Nobody hates the good ones. They hate the great ones.

It’s the one thing you can control. You are responsible for how people remember you—or don’t. So don’t take it lightly.