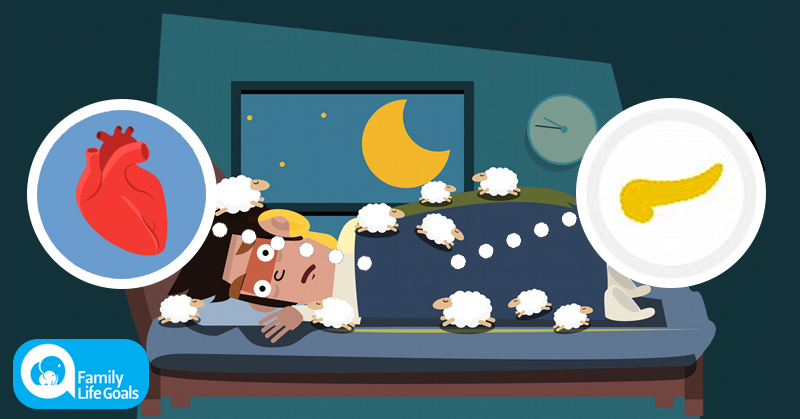 This article is shared with permission from our friends at livescience.com.

People who procrastinate may be more likely to have insomnia, according to a new study.

Put Off By Putting Things Off 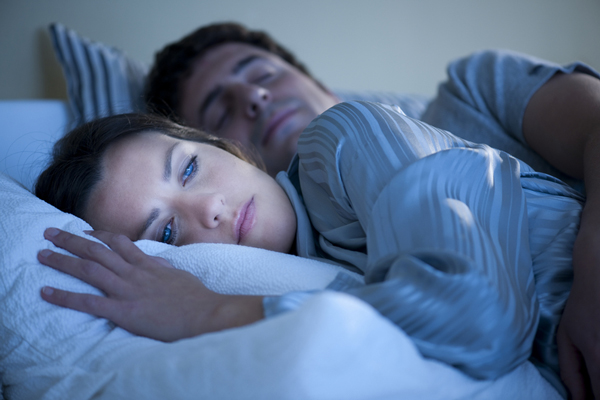 In the study of nearly 600 people, researchers found that those who tended to put things off also had more trouble sleeping, compared with people who did not tend to procrastinate.

Although it isn’t clear how the link may work, the researchers said that it seemed to be explained by people worrying about things that they wanted to get done before going to bed, the researchers said. At bedtime, “people who procrastinate are ruminating about the things they need to do and haven’t done,” and that makes it difficult to go to sleep, said study author Ilana S. Hairston, a sleep researcher at Academic College of Tel Aviv in Israel.

This is the first study that shows a relationship between insomnia and procrastination, Hairston said.

In the study, 598 people completed online questionnaires that examined their tendencies to procrastinate, along with their sleep problems and emotional states. The questionnaires also assessed whether the people were morning or evening types, meaning whether they tended to go to bed early and get up early, or go to bed late and get up late.

(It’s even possible to procrastinate sleeping! This short video has more to say about that…)

The new results show that sleep problems may be an important and overlooked outcome of procrastination, the researchers said in their study, which will be published in the October issue of the journal Personality and Individual Differences.

The finding that evening people tend to procrastinate more than morning people is consistent with previous research, the researchers said. But the new results also add to previous studies on the relationship between people’s sleep preferences and their personalities.

Research has also shown that evening people are more likely to have problems with self-control, which may lead to difficulties with planning that can underlie procrastination, the researchers said. Moreover, evening people may naturally start completing certain tasks later in the day, and then feel bad about this delay, which may lead them to postpone even further before completing the tasks.

More research is needed to examine the relationship between sleep problems and procrastination, the researchers said.

Read next: 5 Houseplants That PREVENT Insomnia (and effectively purify the air in your home)