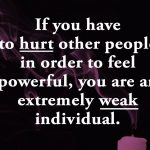 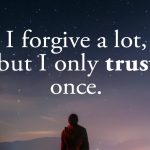 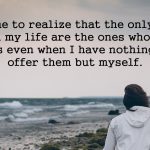 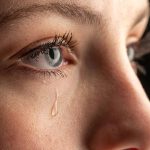 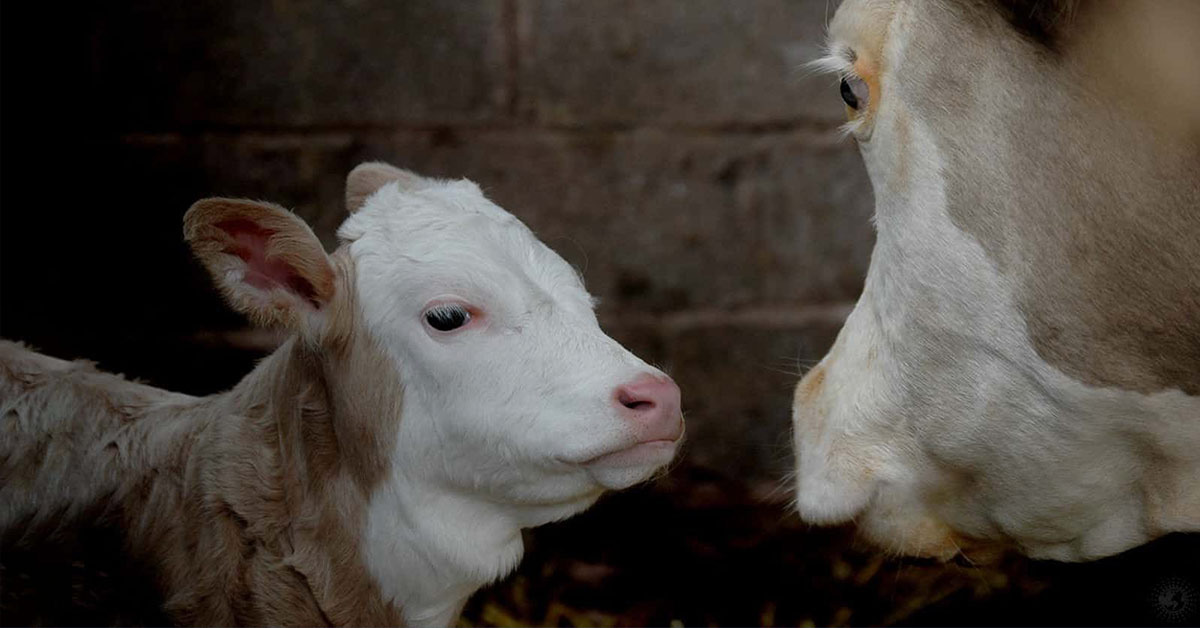 Believe it or not, cows are not all meaningless mooing and slow blinks. A recent study suggests that these animals communicate with each other about how they feel through their vocal expressions. Cows may not be the most intelligent creatures out there, but they are some of the compassionate, and humans must learn to respect this.

The study was conducted last year by researchers from the University of Sydney in Australia. [1] According to the paper, the study recorded the “first evidence of cows maintaining individual vocalization,” where they alter their vocal pitches according to their emotions and moods.

The study was led by Alexandra Green, a Ph.D. student from the university’s School of Life and Environmental Science. For five months, she studied a herd of 18 Holstein-Friesian heifers and progressively collected 333 samples of cow vocalizations. With help from her Italian and French colleagues, Green was able to analyze the voice samples and determine that cows maintain contact with each other using individual vocal notes. By altering the pitch of their moos, they can express a wide range of emotions such as sadness, excitement, distress, grief, arousal, and so on.

The researchers believe that the findings from the study would help farmers improve cattle rearing practices and understand their animals better.

“We found that cattle vocal individuality is relatively stable across different emotionally loaded farming contexts,” Green said. “We hope that through gaining knowledge of these vocalizations, farmers will be able to tune into the emotional state of their cattle, improving animal welfare.”

It spans beyond mother and child interaction

Green’s study was supported by a Research Training Program Scholarship granted by the Australian government. The vocal analysis was conducted in Saint-Etienne, France, with assistance from two of the most renowned bio-acousticians in the field, Professor David Reby and Dr. Livio Favaro.

Published in Scientific Reports in December 2019, Green’s study reported that the vocal lowing that has always been observed in mother and young is also a communication tactic used by the entire herd. [2] They maintain these characteristics throughout their lives and would often express their emotions when they are denied food for too long, isolated from the group, or during periods of arousal.

“Cows are gregarious, social animals. In one sense it isn’t surprising they assert their individual identity throughout their life and not just during mother-calf imprinting,” Green said. “But this is the first time we have been able to analyze voice to have conclusive evidence of this trait.”

Green’s research has received positive acknowledgment from authorities in the field and it will be incorporated into her doctorate.

“Ali’s research is truly inspired. It is like she is building a Google translate for cows,” said Associate Professor Cameron Clark, Green’s academic supervisor.

Another significant study in 2018 reported that many animals communicate with each other just as humans do by engaging in distinct two-way conversations. [3] Human communication has always stood because we practice turn-taking, where one person speaks, the other listens, and then replies afterward. Researchers found that several animal communications from elephant rumbling to mole rat chirping are performed in patient turns as these animals communicate.

We should treat animals with decency

Green’s study is a wake-up call to humans over the unfair treatments of animals in farmhouses — and everywhere else. While vegan practices are a long way off from being embraced by everyone, slaughterhouses are strongly advised to maintain humane and painless policies when processing cattle for beef and other products.

Also, more people are turning to vegetarianism as climate change statistics continue to rise exponentially. It is estimated that livestock farming contributes to 14% of greenhouse emissions globally, especially methane and carbon dioxide. [4] Also, meat products such as beef, chicken, pork, and so on have far larger carbon footprints that vegetable and grain products.

However, meat, dairy, and other animal products from farms constitute an important part of a booming industry that provides employment and livelihoods to millions of people. Experts say that reduction of meat use would have to be a gradual process since an efficient overhaul to plant-based diets would be practically impossible. Speaking about the effects of transforming America’s food landscape, Greg Miller, the chief science officer for the U.S. National Dairy Council said [5]: “You have a million people whose lives depend on dairy. We could get there with the right incentives and the right policies. Subsidies are needed for better technology right now. [Small-scale farmers] don’t have additional income to do some of the things that could be done.”