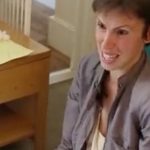 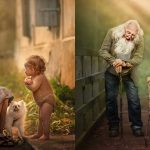 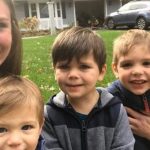 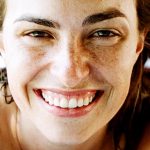 ‘You're Getting Nothing': Steve Jobs' Daughter Wrote a Heartbreaking Memoir about Their Difficult Relationship 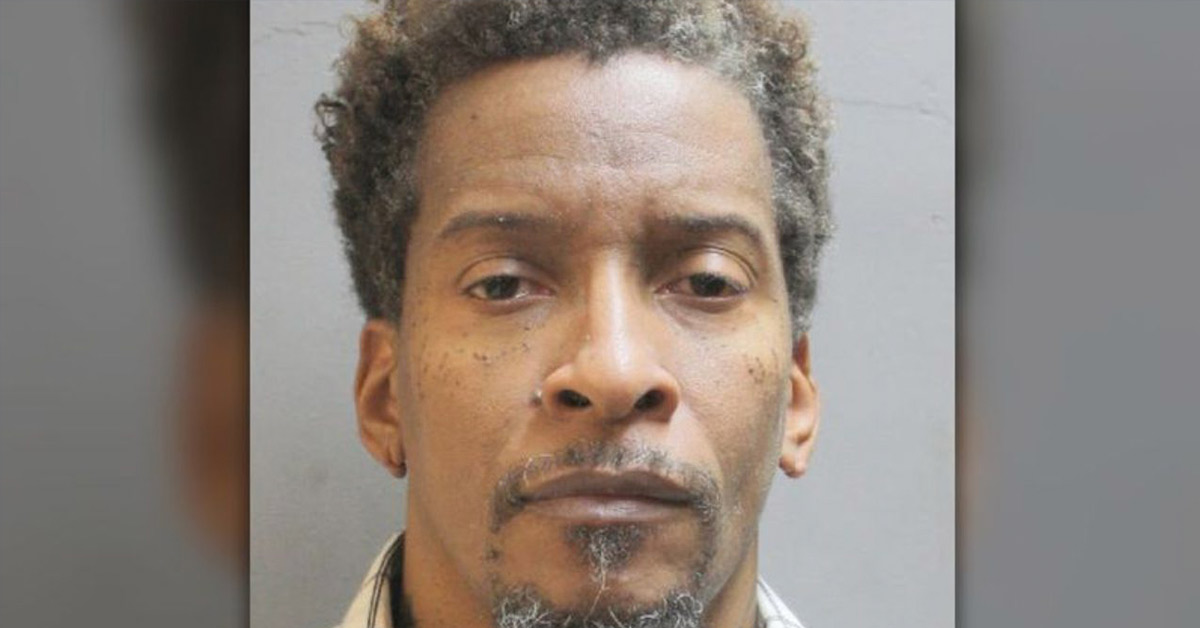 What a time to be alive. What would have passed as a blockbuster movie plot a few decades ago has become a strange reality: a Texan man is currently on the run after authorities learned he had forged his wife’s signature on their divorce papers and perjured during a divorce hearing.

Paul Nixon, 51, of Harris County, Texas, is wanted by cops for allegedly forging his wife’s and notary’s name on legal papers. The police report states that Nixon filed the paperwork with a judge on February 15. He then submitted the completed divorce paperwork two months later, legally dissolving his marriage.

In May, Nixon’s wife found out that she was divorced without her knowledge and called the police. Nixon is currently wanted for aggravated forgery after the authorities discovered the fraudulent divorce paperwork he had signed himself.

Nixon’s wife claims that her husband filed for divorce and completed the entire procedure without her knowledge or consent. She only got to know about it after all hearings had been completed, and the court had filed the final divorce decree.

“We rarely see something like this,” said Harris County Constable Mark Herman. “In this particular case, the gentleman decided to go through a divorce, but the only problem is, he left his wife out of the process. And that’s a violation of the law here in Texas.

“His wife was very surprised. She started finding things showing that he was spending money on jewelry, so she confronted him and he told her that they were actually divorced.” [1]

According to a press release posted on the constable’s Facebook page, Nixon submitted “several forged documents and false information” to a district court, “including a forged waiver of service” and a forged signature from a public notary in an effort to divorce his wife.

That didn’t go how you planned

Fortunately, or unfortunately, depending on who you ask, the police were able to file a nullification of the divorce and reinstated Nixon’s marriage to his wife.

“They are still legally married,” Herman said. “The fraudulent divorce papers have been retracted.”

Nixon has since gone on the run after the authorities announced that he was wanted in connection to the crime.

“We have teams out looking for him right now, I can tell you. And we have an idea where he’s at. So hopefully, he’ll turn himself in. If not, we’ll catch him. Just a matter of time.” [2]

If convicted, Nixon faces up to 10 years in prison and fines under federal law. The punishment for perjury under state law varies from state to state, but perjury is a felony and carries a possible prison sentence of at least one year, plus fines and probation. [3]

After all of his pains to get a divorce, he still failed. However, we can bet that his wife will have no problem granting his wish while he’s serving time behind bars.

‘You're Getting Nothing': Steve Jobs' Daughter Wrote a Heartbreaking Memoir about Their Difficult Relationship