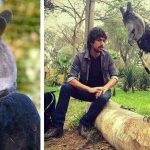 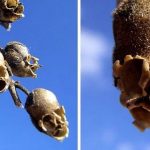 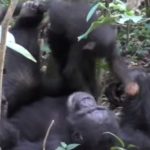 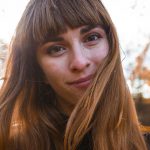 The 10 Types of Narcissists 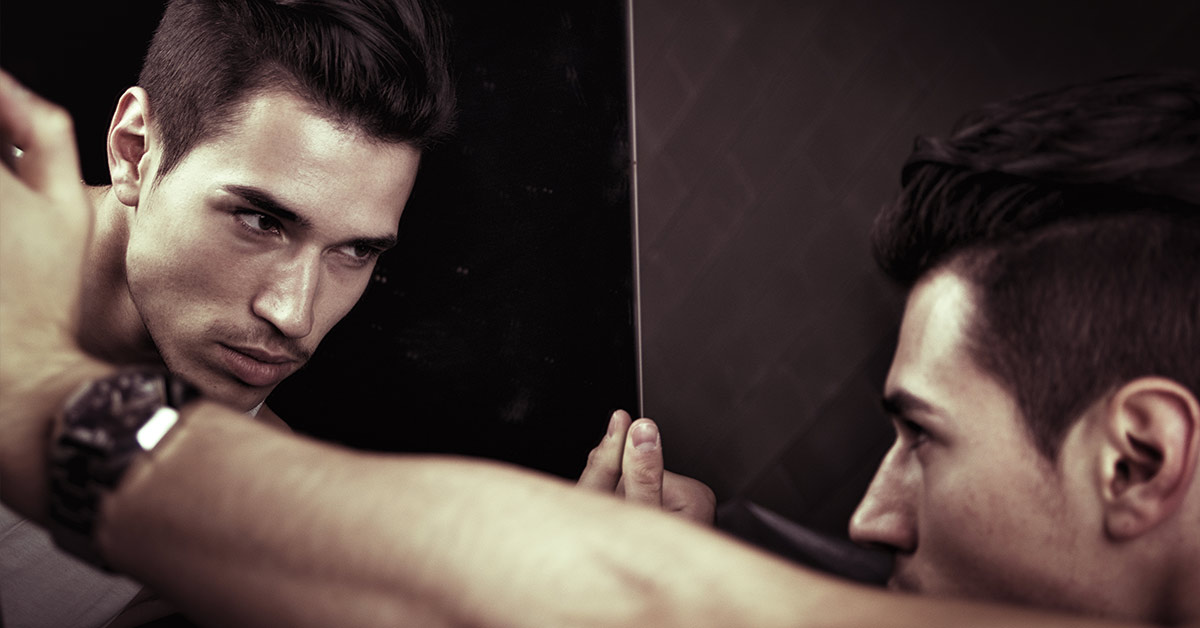 While narcissists are human beings just like everyone else, they are people worth avoiding, especially if you are not emotionally capable of dealing with their endlessly annoying antics.

Narcissism is a spectrum-measured personality disorder characterized by an inflated sense of self-importance and a belief that one is superior to others. [1] The term “narcissism” is coined from the Greek name Narcissus, a figure in Greek mythology who believed he was so flawlessly handsome that he fell in love with his own reflection. Not even the most beautiful temptress could divert his attention from himself.

Narcissism is completely different from self-love. Self-love involves treating oneself with kindness and dignity, taking care of your physical and mental health, associating with people who are good for your heart, and just generally treating yourself with affection.

Narcissism, on the other hand, often stems from feelings of shame or low self-esteem and a need for constant approval. [2] Narcissists are incapable of loving others and do not know how to empathize. Their egos are fragile, despite the grandiose displays of self-assurance. They are abusive, self-centered, and manipulative natural liars who would go to any lengths to get people to do their bidding. Whatever a narcissist does is somehow linked to a beneficial pump of their own ego.

For centuries, psychologists and personality experts have been unable to pinpoint the exact causes of this disorder. However, it is believed to be connected to a person’s earliest experiences as a child, parenting styles such as overprotection or neglect of the child, and the general atmosphere of a home. Some theories postulate that children are born narcissistic while others believe it is an acquired disorder.

According to psychoanalyst Otto Friedmann Kernberg, narcissism is a pathological development that is triggered when a child has an unempathetic mother. [3] Children who grow up with extremely critical or neglectful mothers may develop an inflated sense of self-importance as a defense mechanism from emotional abuse. They may cloak their insecurities with false superiority to stave the emotional trauma.

According to another psychoanalyst, Heinz Kohut, narcissistic personality disorder is triggered solely by the environment and the experiences a child may be exposed to in his formative years. [3] Problems such as bullying, physical abuse, watching one’s parents fight all the time, negative peer influence, and unreasonable expectations may cause a child to develop a narcissistic personality for protection.

Over-parenting and spoiling a child is also believed to be one of the strongest causes of NPD. Children who are too pampered, spoiled, and deferred to during their formative years may grow up expecting to be worshipped all the time.

However, some experts say that narcissism is connected to genetic irregularities. [4] Narcissists may be raised by well-adjusted parents in healthy environments and still turn out to be extremely self-centered and egotistical personalities.

Narcissism is incurable, although it may be managed by psychotherapy and supportive conversations.

The classic narcissist is the typical narcissist and the most common, the one with an extremely idealized self-image. They are high-functioning, arrogant, self-worshipping, and admiration-seeking individuals who are convinced everyone must defer to them to thrive in their circle. They feed off people’s adulation and enjoy receiving love without giving it back. A classic narcissist is only interested in a conversation when they are the center of the attention, and you can trust them to abandon things once it steers away from them.

While the vulnerable narcissist also feels superior to others, the grandiose sense of self-worth is closeted. They are also known as compensatory or fragile narcissists. They do not have the exhibitionistic nature of their classic counterparts and tend to be more introverted. While they also expect special treatment, they do not seek it out from people who are almost as good as them. They tend to hang out with those who they believe are further down the social/life chain for effortless admiration. They tend to be extremely generous and superficially helpful to increase admiration and boost their own ego.

This is the third major type of narcissists and the most dangerous. The malignant narcissist is a closet sociopath or psychopath — a person who does not feel empathy or remorse for their actions. They are extremely manipulative and toxic and would often go to any lengths to achieve their desires. They display highly paranoid and antisocial traits that are not found in the other major types of narcissists. Malignant narcissists are a type you cannot usually work around or co-exist with.

Communal narcissists are often excluded from the major types because they are difficult to identify, and it’s easier to just think of them as people with an excessively high self-esteem. Communal narcissists boost their massive ego by helping others, listening to people, committing to community building, working with charity organizations, and generally making themselves available as a stronghold for others.

While it seems harmless and even altruistic at first, a closer observation would reveal what their true intentions are. You’d occasionally hear them talking about all they’ve done for people and how they’ve helped countless lives since they were born. Their grandiose self-image is projected in these conversations. They are the least dangerous or manipulative type of narcissists.

Each of the major types can be classified under six subtypes as explained below:

Sub-Type 1: Overt vs. Covert

Overt narcissists are an outgoing subtype with methods that are open and easy to catch, while their covert counterparts are more subtle and low-key. An overt narcissist, for instance, will openly insult a person without restraint and act like it’s their normal behavior, while a covert narcissist will pass the same insult in a less obvious but still hurtful manner.

This subtype focuses on the innermost personality of a narcissist and the part of themselves they hold most dear. Each of the four types can either be somatic or cerebral.

The core aspect of a narcissist’s mentality lies in always being the best and outdoing everyone else. Somatic narcissists are obsessed with their physical appearance and would go to any lengths to look “perfect”. Cerebral narcissists, on the other hand, are annoying know-it-alls. It doesn’t matter how limited their knowledge is; if they walk into a room, they must be the most intelligent person there. They are often seen reading excessively and engaging in technical conversations to boost their knowledge and ego.

Inverted narcissism is found only in closeted, covert narcissists. These are narcissists whose traits are inward and would often attach themselves to other narcissists to thrive. They are mostly people who have a victim mindset and may have been subjected to neglect and abuse as children. The need for codependence stems from emotional trauma and is often satisfied in the presence of other narcissists.

Sadistic narcissism is found in malignant narcissists, a special type of sorts. These narcissists are impossibly evil and enjoy watching others suffer in pain, either physical, emotional, or psychological. They dish out wicked words very easily and do not have trouble inflicting physical pain on others. Most people who bully and tease others to feel good about themselves may be sadistic narcissists.

One trait all narcissists have in common is the uncanny ability to hide their true nature, mostly by masking it with desirable behaviors. It’s easy to get sucked in by their superficially pleasing nature, charming smiles, and displays of intelligence and generosity. Once they are certain they’ve roped you in, their true nature would begin to show and it’s only a matter of time before you’re completely depleted.

If you’re stuck with a narcissistic partner, boss, parent, or child, it’s important to seek help from a psychoanalyst or therapist to know the best steps to take in your situation.